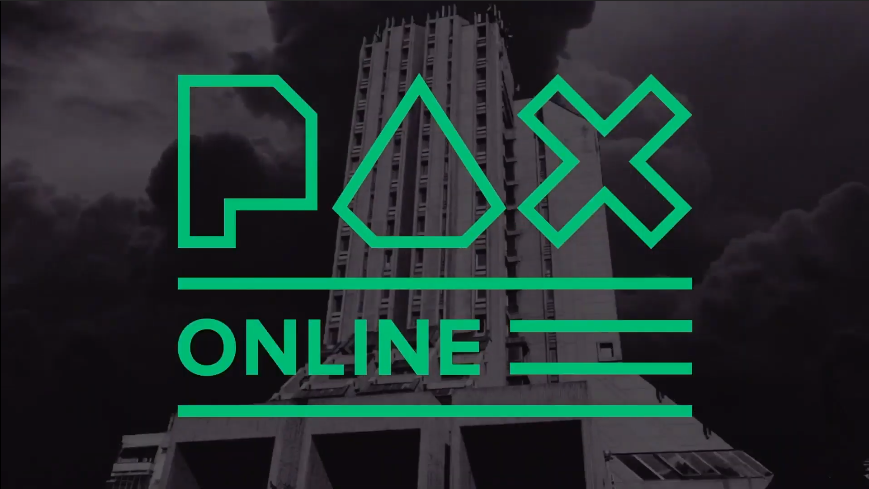 A list of Super Mario enemies which leaves out Koopa Troopas!? I’m afraid so… as revealed in the PAX Online 2020 panel “35 Years of Stomps: Ranking Mario’s Enemies”. Viewers watched as four panelists from Nintendo World Report discussed Super Mario opponents we’ve known since the first game in 1985 to develop a Top Ten.

Unfortunately, the panelists’ time ran out as they considered many candidates; the best they could do was their own Top 10 lists with the final ten enemies they narrowed down.

Listed below are those very Super Mario enemies in no particular order; followed with some explanations as to what made them stand out. The panelists included: Neal Ronaghan, Zach Miller, Justin Berube, and John Rairdin.

Debuting in “Super Mario Bros.”, Bowser is the large reptile overlord who kidnaps the princess and hurls his minions at our favorite plumbers.

“He is *the* villain!” said Berube. ‘Nuff said there; he is indeed the truly iconic choice in this topic.

Evolution of the Lakitu! Picture credit to YouTube (via Shiromi channel)

The Lakitu is a form of Koopa Troopa from various Mario games which flies around in a cloud dropping Spiny Eggs.

“I feel like Lakitu, like you [Ronaghan] said, has done so much throughout the Mario franchise.” said Berube. “Not only as a villain, but also as, like, the camera guy, and stuff.”

The great ape himself: Donkey Kong! Picture credit to pocketgamer.com

A Mario enemy from before “Super Mario Bros.”, famous for kidnapping a former flame of Mario’s in “Donkey Kong” and joining in many a brawl in the “Super Smash Bros.” games.

“Donkey Kong is such a major player in the Mario franchise.” said Berube. “He was Mario’s first enemy, when you think about it; I mean, his first major enemy!”

Dry Bones, first seen in “Super Mario Bros. 3”, is a literally bare bones Koopa Troopa which resurrects itself shortly after being stomped.

The Goomba! Easy to beat! Picture credit to newsbeezer.com

Talk about an iconic Mario enemy; the Goomba is the very first enemy Mario meets in the first Super Mario game! A small, walking mushroom… and little more besides.

“I don’t think Koopa Troopa’s as iconic as the Goomba.” said Miller.

This sneaky vine pops out of pipes along the Mushroom Kingdom, catching each player of the Mario games off guard.

“I would say that Piranha Plant is one of the most quintessentially Mario, unique enemy designs.” said Zawodniak. “It’s not just that-… that random enemy that you plow through and forget about; it’s actually-… in the original game that it appeared in, you could only defeat it in one way! It is-… it is an ever-present obstacle.”

“I’m for Cataquack, here.” said Zawodniak, who jokes on the subject “I really want to, like, imagine the evolutionary line of how natural selection brought us to an animal whose primary method of defense is to launch you a straight line into the air and come back down to exactly where it’s sitting!”

The Shyguy takes up tennis! Picture credit to YouTube (via GameTrailers channel)

“My number one, the best Mario enemy ever created, is the Shyguy!” said Zawodniak.

The Antiguy poses a tough problem for Mario. Picture credit to YouTube (via GaroLeader channel)

A form of the Shyguys, which appear in the “Paper Mario” game, appear in black robes and are significantly tougher to beat.

“Antiguy is proven to be the best Shyguy!” said Ronaghan.

Appearing first in the “Mario & Luigi” game series, Fawful is an enemy fueled by anger, narcissism, and a love of taunting his enemies.

I wish the panelists could’ve made a definitive Top 10; but hearing each panelist’s respective Top 10 choices and some reasons why they made the cut (or initial consideration) was satisfactory. Personally, I’d include Koopa Troopas…

Watch the panel any time on the PAX Online Day 3 – Stream 1 upload from the beginning to 58min, 07sec. Check out the official schedule of PAX Online 2020 for more panels! Also, subscribe to Geek News Now and give it a like on Facebook!

We all know King Bowser by now. He’s the big bad of the Mushroom Kingdom. The ruthless dictator of dictators. The princess kidnapper, and...

“The Top 10 Nintendo Games Of All Time” revealed a list which shouldn’t surprise, and yet some of it may do exactly that! Over...