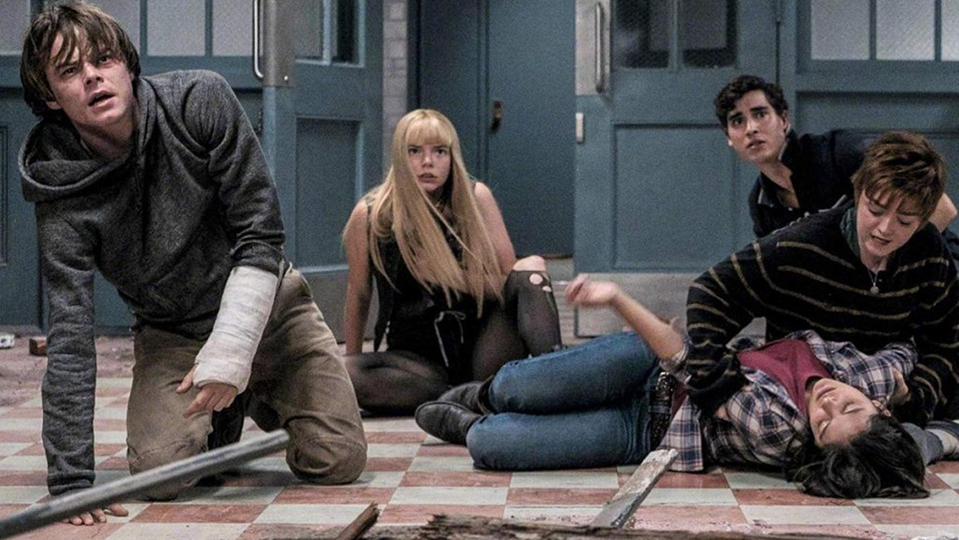 A new superhero movie has been released in theaters, but don’t grab your popcorn just yet. New Mutants has been released to test the waters of movie theaters during a global pandemic, and just might be the sacrificial lamb of the X-Men franchise.

New Mutants has been released in theaters, with only 62% of theaters even open with limited capacity and spacing. After being delayed four times, this young adult horror twist on the X-men hit the box office with a profit of a whopping $7 million and a 32% on Rotten Tomatoes…only a little higher than the flop that was The Dark Phoenix.

The original New Mutants from the comics were a group of rag-tag teenagers, who were too young to be X-Men but too old to let their powers fester without any proper training. In the original story, Professor X takes them in, training them to be the new X-Men team. After the professor gets infected with a dangerous Brood egg, the New Mutants are sent to be trained with Emma Frost and Magneto, but when Magneto turns back to being a villain, they break off on their own. They reformed, after the chaos as their own independent X-Men team.

The movie, well, let’s just throw out the entire story-line of the comics, shall we?

First off, when I read what happened in the movie, because I’m safe and didn’t go to a movie theater, I used some non-sunshine words to describe how absurd that plot was. It’s wonderful that movies are covering such deep topics, but I was not prepared with the inconsistency that was this movie. As these five teens wake up at a hospital, a woman, named Reyes is trying to teach them how to control their abilities. It’s only at the end, after Reyes gets mauled in the face, and creepy “Smile Men” attack them, they think something is wrong. They discover that Reyes was training them to be killers for Essex, not X-Men.

Yeah, okay. I would have picked up that this creepy-ass hospital, voices in the walls, unbreakable force fields locking them in, and random “Smile Men” running around was not Xavier’s School for Gifted Youngsters. Listen, I don’t pick up on obvious things sometimes, but it took five teenagers an entire movie to suspect something was wrong after one of the teenagers turned into a wolf and mauled Reyes?

That’s just…Those teenagers have other problems besides their dangerous powers. Come on, guys. Use your eyeballs.

So, no. This movie is nothing like the comics.

Movie theaters aren’t getting much traffic anyway. I was surprised that this movie was released on the big screen, and didn’t show up on a streaming platform like Mulan did. This movie is one of the first to test the waters of public theaters, during a time that many school aren’t even open because it’s not safe for students.

Going to a movie theater, eating popcorn, slurping soda, breathing recycled air in a dark room definitely risky during a global pandemic, but that didn’t stop this movie, who’s first trailer was released in 2017, from jumping onto the screens. The movie wasn’t expected to do incredibly well, with the hopes that it would reach around a $10 million profit, but even that expectation was too high.

Not only was this movie released in theaters at a time where most of its audience is at home, or won’t risk going to see it in a public space with recycled air, but the reviews weren’t great, which means that people debating to see it, might not go now, because of those reviews. There are so many things in play, here, but this movie did push the boundaries a little, giving those who went to see it a sense of what used to be normal.

New Mutants may have had crappy reviews and not so great profit, but for a year who’s box office was nearly zero, it’s not a bad way to start. Hopefully, in the future, with movies like Tenet coming to theaters on Labor Day, New Mutants laid out the path for how movies will be released in the many months to come, and maybe, just maybe, added a little flare to the end of the summer.

Make sure to check out the GNN Facebook page for more geeky news and stories.