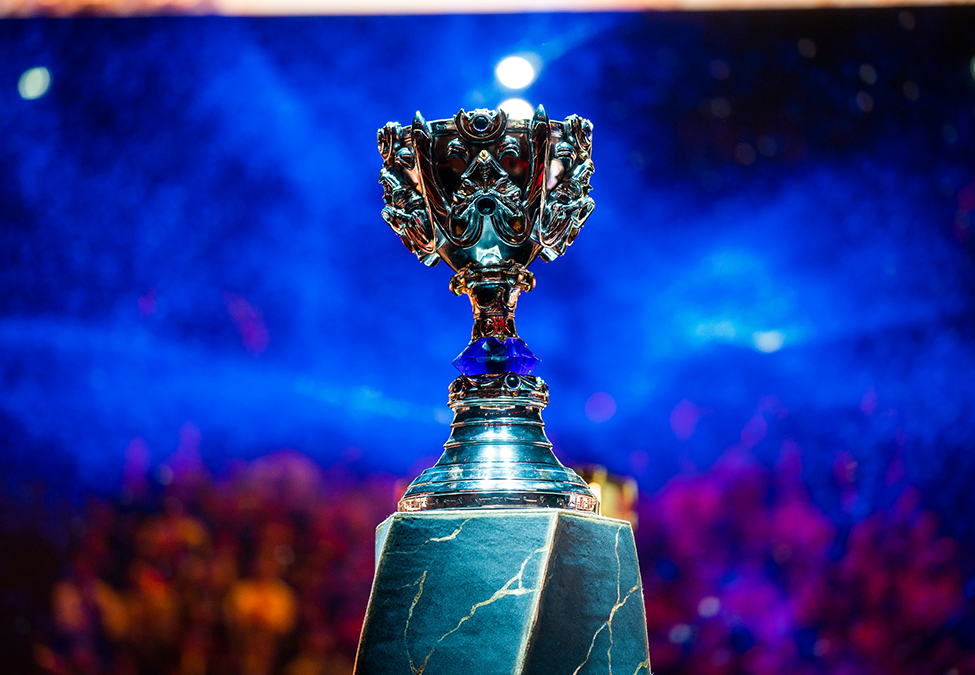 NFL football is the most watched sports in America, averaging 16.5 million viewers per game. This year’s Super Bowl brought in over 99 million viewers. The FIFA World Cup dwarfs that with 3.2 billion international viewers every four years. These are impressive stats for established major sports.

What if I told you there was a new challenger? That there was another sport that has topped 100 million viewers. That in ten years, this sport has grown exponentially and shows no signs of slowing.

What if I told you this contender was the future of sports?

Would you believe me?

In December 2019, more than 100 million viewers watched the League of Legends World Championship. This officially makes League of Legends the most popular game in the esports industry. More importantly, this marks the rise of a new contender in the world of sports. The 2019 championship gathered international teams from 13 different corners of the world and was played over the course of five weeks. The audience peaked at around 44 million concurrent viewers – nearly triple the viewership of a single NFL football game.

This is just one game in the vast sea of video games that offer online competition. Fortnite’s first World Cup last year brought in over 2.3 million viewers. During its regular season, the Overwatch League averaged 313K viewers. While these numbers pale against NFL or League of Legends, it is important to note the growth here.

Since 2016, esports viewership has increased consistently between 13-20% each year. This growth is expected to continue, and could even be boosted thanks to the recent pandemic.

The popularity of esports has been steadily growing over the last few years. Whole franchises have risen, and money is flowing. Even sports bars are beginning to see how lucrative esports can be. Earlier in August, Buffalo Wild Wings became the official sports bar for League of Legends. Fans can now watch their favorite esports played on the big screen while enjoying world famous wings!

Esports offers a diverse selection of games that can be played and viewed from the comfort of one’s home.  Due to the coronavirus, many sports have postponed matches and even whole seasons. Those that are continuing as normal are having to make drastic changes. No more packed stadiums. No more major gatherings. The coronavirus did little to slow the growth of esports viewership. In fact, Twitch reported a 56% rise in viewership over the last few months. Even Facebook Gaming blasted off with a 75% growth.

New platforms are taking on esports content and new games are coming to make their claim in the esports world. Viewership is only climbing with no signs of slowing. Clearly, esports is not going anywhere. This is just the beginning, and we’re already off to a great start.