The Batman Does Anything but Sparkle in the Fandome 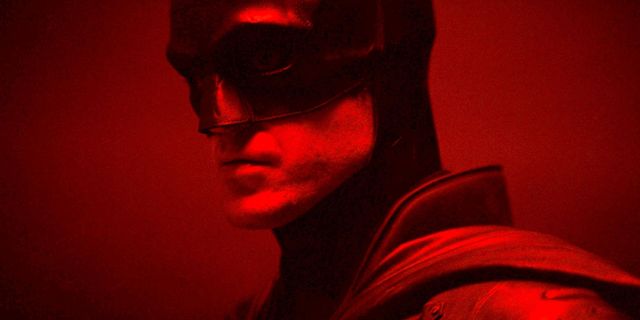 Robert Pattinson is best known for his role as Edward the “sparkly vampire” in the Twilight movies. Now he is trading in his sparkly mood lighting for a cape and cowl in the upcoming movie The Batman. Pattinson becomes the second non-American actor to portray the Dark Knight and based on the photos we have seen prior to DC Fandome it looked like he would fit the bill.

Matt Reeves the director of The Batman was the only commentator at this panel. He said he has always been interested in the story of Batman and how he was a normal person in a world of super powered beings. He drew on himself and his own experiences. “He just wanted to do good” said Reeves. I know there are some of you out there that are concerned that this will be yet another version of the Batman origin story. Reeves assured the fans that this movie is “Not how he became Batman but how he was first starting out as the Batman”.

The movie is supposed to be set approximately 2 years after Bruce Wayne puts on the cowl.The costume was designed as though to look  as if Wayne built it himself. Reeves also said that he is working on another project revolving around the Gotham PD that will address the idea of corruption within the department and should tie together with this movie.

What villians from Batmans extensive rogues gallery can we expect to see? Reeves dropped the names of the Riddler, Oswald Cobblepot (Penguin), and Selena Kyle (Catwoman). While he did not say who the main baddy would be he did mention that the Riddler was just emerging and this would be more of a detective movie so that leads me to believe that the Riddler will be the big bad.  Of course he did bring a teaser for the fans to view. He did say, however, that because of the pandemic they were forced to shut down production that only about 30 to 40 percent of the movie had been filmed so they had very little but what they showed was nothing less than amazing.  This promises to bean outstanding Batman movie and the passion with which Mr. Reeves spoke of his project shows that he has a real love of the character and will make an amazing movie.

Auction Sets Record Which Has People Asking “What’s In YOUR Closet?”

RUNNEMEDE, NJ, SEPTEMBER 20, 2021 – Comic books featuring superheroes including Batman, The Avengers, Superman, Thor and others smashed records at auction this weekend. The bidding...

“The Batman” Has Horror Vibes? Post Test-Screen Tweets Suggest A Dark Movie For The Dark Knight!

We’re in for a heck of a good time at the movies! After a confirmed August 27th test-screening of director Matt Reeves’ The Batman...