On the WandaVision Timeline: Ten 1980's Live Action TV series You May or May Not Have Seen

On the WandaVision Timeline: Ten Live-Action Superhero Shows from the 1970's You Should Watch 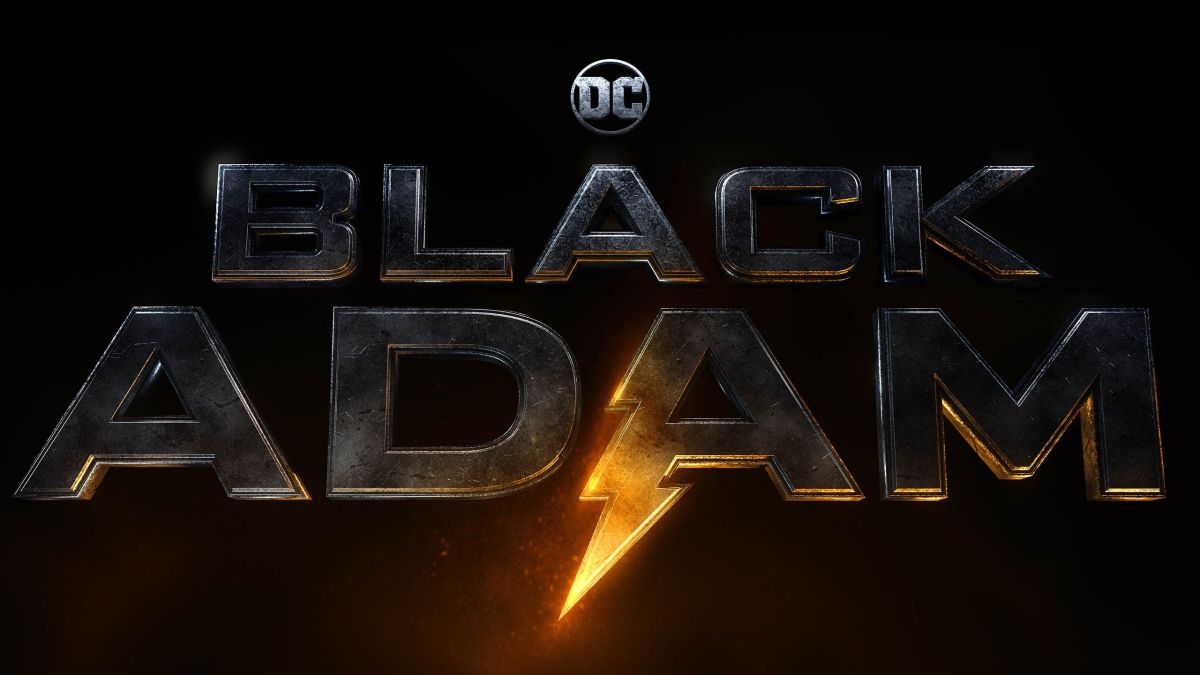 “They needed a hero. Instead, they got me.” ~Black Adam

For the last ten years, Black Adam’s story has been in development and during DC Fandome, Dwayne Johnson announced, “You’ve waited long enough.”

Black Adam first appeared in 1945, a nemesis of the Shazam Family, a corrupted predecessor of Captain Marvel (now Shazam), but in the past twenty years, Black Adam’s story  shifted to that of an anti-hero who’s out to set the record straight about who he is and re-establish his reputation.

Johnson explained, “He’s an anti-hero. I love that he doesn’t walk the line. I love the fact that his origins start with him being a slave because he felt the burdens and the pressure of a larger entity holding him down. It’s a different energy, vibe, mana.”

This origin story will take place will explain why Black Adam “is a character who’s a ruthless keeper of justice. He’s judge, jury, and executioner and he will do what he has to, to protect his family.” Johnson continued.

But The Rock isn’t the only star who made an appearance during the DC Fandome Black Adam presentation.

Noah Centineo (To All the Boys I’ve Loved Before) will bring the Atom Smasher/Albert Rothstein to life on the big screen, popped in and immediately Johnson asked, “How are your workouts?”

“I’m outside a lot and it’s a lot of hard work so I’m ready to come and deliver when it’s game day,” Centineo answered and

Black Adam and Atom Smasher concept art for the movie due out Dec 22, 2021

explained his character. “Albert Rothstein, I feel like he really has something to prove. His grandfather was a super villain. He (Al) goes through this transformation throughout the film, he’s not expecting to be a super hero and it hits him across the face.”

“Thank you so much for working your ass off and working so hard,” Johnson added.

“We’re going to crush this movie.”

Johnson included a bit more about Black Adam’s secrets. They will introduce the Justice Society of America, an organization that believes in fighting for truth and justice. Included in this will be Dr. Fate, Cyclone, Hawkman, and Atom Smasher.

There was no discussion on if Black Adam would make any cameos in any upcoming movies (WW84, The Flash, Shazam 2), but Johnson did close with this, “Help get the message out to the other super heroes and let’s let them know something. things will never be the same because the hierarchy of power in the DC universe is about to change.”

You can watch the entire panel discussion here.

What do you think? Are you excited about this film?