Fight Or Flight With "Gotham Knights" and "Suicide Squad: Kill the Justice League"! 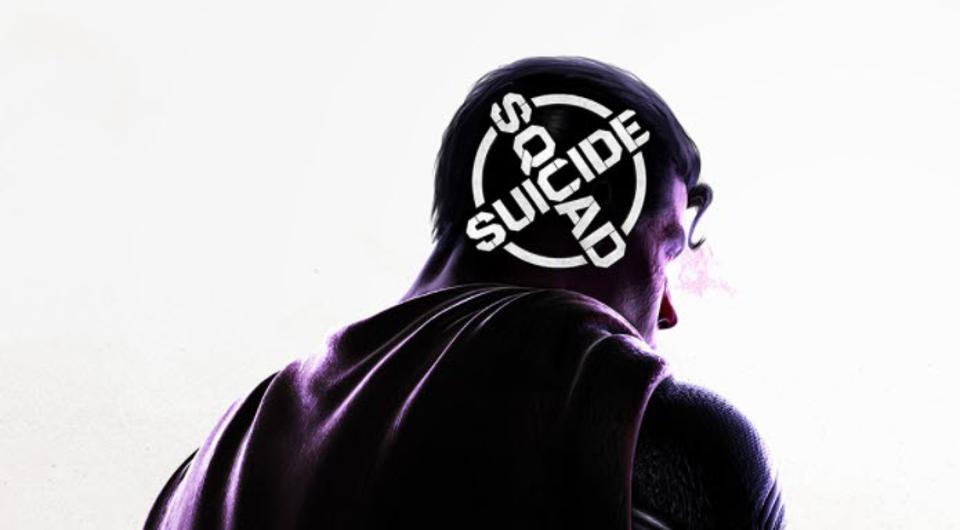 Gamers, fans of Batman and Suicide Squad anti-hero antics, the DC Fandome event produced looks at two new games: “Gotham Knights” and “Suicide Squad: Kill the Justice League”! And do they offer some epic scenarios for you to play through!

“Gotham Knights” throws us into an unfamiliar world… Batman/Bruce Wayne is *dead*! In the game trailer, four members of the Bat family watch video screens as Bruce relays his last words. Galvanized, the four step up to actively protect Gotham from all oncoming enemies! The four heroes in question: Nightwing, Batgirl, Red Hood, and Robin… and excitement ramps up as the trailer shows them suit up to combat evil in their city; and what appears to be the imminent threat of The Court of Owls!

The discussion in the Gotham Knights panel was very brief. Patrick Redding (Creative Director) and Fleur Marty (Senior Producer) of Warner Bros. Games Montreal spoke of their new game and wanted to create a world where the players could groom these four heroes into roles worthy of Batman without becoming the next Dark Knight.

Robin and Batgirl sneaking into icy dangers! Picture credit to IGN (via YouTube)

The gameplay footage for Knights follows Batgirl racing toward a tall building via her own batcycle; she is joined by Robin and the two battle up a mountainous climb of ice, fighting various thugs to stop Mr. Freeze from using a weather machine to effectively cast Gotham into a permanent frozen scene!

Marty said the mystery in “Gotham Knights” is *bigger* than The Court of Owls; which leaves us wondering what could possibly come next to oppose our rising Knights…

“Suicide Squad: Kill the Justice League” had a panel led by actor Will Arnett and he revealed a teaser trailer for the game! During this footage, we find four familiar members of the band of anti-heroes (or villains): Harley Quinn, Captain Boomerang, Deadshot, and King Shark. They are in the middle of a chaotic battle unleashed by Brainiac while making their way to their next assigned target. They battle through the hordes of monster thugs and find themselves wondering when their next target will be made clear to them.

Cue the sudden appearance of Superman; he’s got a soldier in is grip in what appears to be yet another save. Then we are blown away as we see Superman full-on *waste* this guy with his heat-vision! As he stares down at the Suicide Squad, the team is now clear on who is their next target.

The panel then involved Arnett in a four-way call with the four members of the Suicide Squad. They went on about themselves; their abilities and who they are… And the team vowed to take down the Justice League for Arnett!

After that, the actor spoke with Rocksteady Studios Creative Director Sefton Hill and the latter man went into how this game is actually a continuation of the “Arkham-verse”! DC Comics has such a variety of interesting villains, and Hill felt it would be great to explore some of them in this villain-centric game while asking one important question: how can a very mortal team like the Suicide Squad hope to fight, let alone *kill*, the god-like Justice League?

“Gotham Knights” releases in 2021 from Warner Bros. Games Montreal and “Suicide Squad: Kill the Justice League” releases from Rocksteady Studios in 2022. I don’t know about you all out there, but I am *psyched* for these games! They examine some interesting “what if” concepts which will surely lead to good stories and interesting gameplay. Keep an eye out for these targets and prepare yourself to fight impossible odds in the next two years!