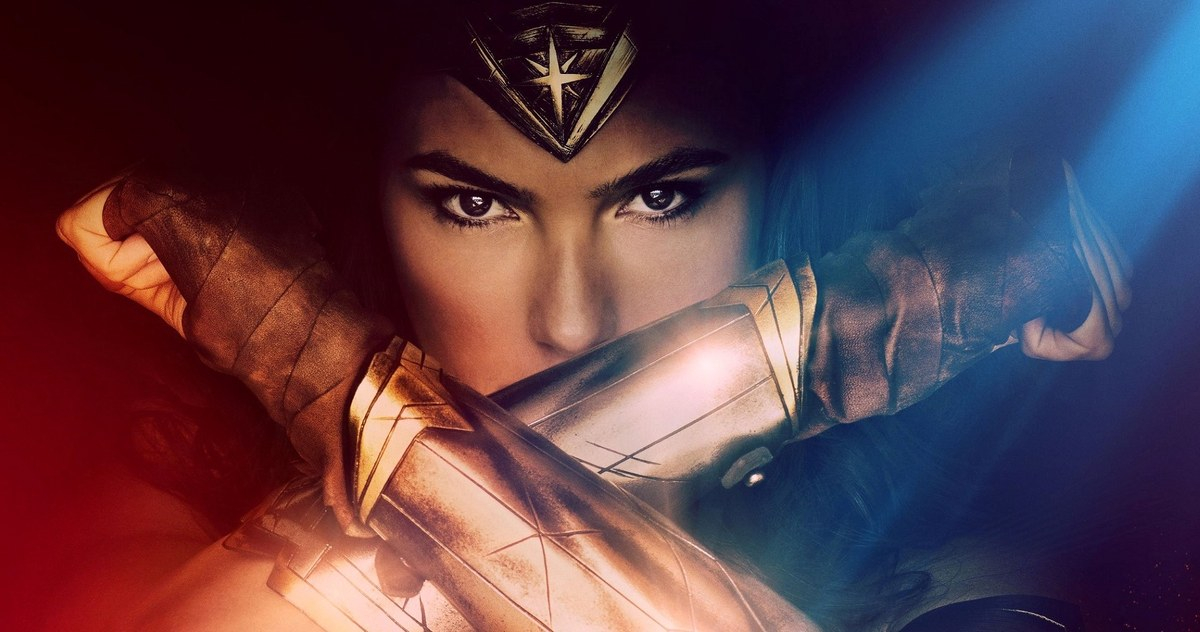 In 2017, when the superhero and comic book lovers were majorly overdosing on Marvel movies, a DC iconic superhero securely took her place among the big boys.
In the opening weekend, Wonder Woman staring Gal Gadot and Chris Pine, brought in over $100 million and has grossed over $800 million worldwide.
To add, the film earned over 70 nominations and won 24 awards including AFI’s Best Movie of the Year and Broadcast Film Critics Association Award, as well as a Saturn Award  and MTV Film and TV award for Gal Gadot.

Needless to say, fans have patiently waited over three years for the next installment of the franchise, Wonder Woman 1984 (WW84) set to release on October 2, 2020.

As an origin story Wonder Woman’s director, Patty Jenkins, created an amazing film that answered so many questions about why Diana Prince is who she is, where she came from, and what her hope for the world would be.

As we learn of the next part of Wonder Woman’s story set during the neon colors, parachute pants, and the over-teased hair of 1984, how will Patty continue that amazing trajectory of Diana’s journey to modern day Justice League while answering these five sets of questions of why she’s stopping smack in the middle of the Reagan years?

One of the first things fans will want to know is what has Diana been doing for the past sixty plus years and does any government entity know about her?
In WW84 we’re a good 66 years after she gazed at Steve Trevor’s photo amongst the cheering crowds in London and thirty plus years before Justice League, when the Amazons shot the Ancient Fire to warn her of Stepphenwolf’s arrival.
In the trailer, we witness a perpetually cool and gorgeous Diana Prince kicking butt and taking names in between talking with her co-worker, Barbara Minerva (Kristen Wiig) AKA Cheetah and Max Lord (Pedro Pascal), rants about having it all.
How does she end up in Europe after this?
Could they pull in the reality of the US v Russia tensions as the Cold War’s last decade wrapped up? If so, will this be what takes her to Paris or will she make a few stops along the way?

When Steve Trevor sacrificed himself in the original film, it broke my heart in all sorts of pieces, because the romantic in me wanted them to end up in their happily ever after (HEA). Their slow building chemistry is what we romance writers aspire to create and the actors beautifully captured the passion between the two without it distracting from Diana’s purpose for being in Europe in the first place-to kill Ares.
The storyteller understood losing him because helped Diana complete her awakening of why the human race was worth saving.
Now that I see him in the new film, I have mixed feelings and many questions.
How did he get there?
Is it actually Steve Trevor or one of his descendants who cooly sports a fanny pack?
Is this some terrible mind game Max Lord plays with her as he’s known to mess with minds in the comics?
Does this mean Diana and Steve have to say goodbye again or will they get their HEA?
Considering Trevor’s existence isn’t even hinted to in Justice League or the end of Wonder Woman, I’m (sadly) guessing their reunion will be very short lived, but will his presence help or distract us from the story?
Ugh, this is going to break my heart again, isn’t it?

Shhhhh….maybe I’m not supposed to be doing this.
Gal Gadot is Wonder Woman

(3) Coming to America
At the end of WWI, Diana stood in the streets of London, celebrating the Armistice before we’re brought back to her present in Paris, France.
This brings me to my next round of questions:
Did she continue working as a spy or for the British government following WWI and if so, did she continue work into WWII, Korea, and Vietnam? Or did she go underground?
When did she come to the good old US of A?
Better yet, why is she here in the first place?
Does she have a green card? Does she need one?
Do superheroes fall under a different work visa?
In the trailer, she uses her headpiece to knock out the security cameras as she takes down a few armed gunman. Does this mean she’s not supposed to be out saving the world or is she hiding from someone or something?
Another tidbit about the trailer that could hold a key to what Diana’s been doing with herself since the end of The Great War.
If you look closely in the scene with Trevor’s watch on the bookshelf, there’s a photo of Diana and a sign, “Trevor Ranch” behind her.
Has she been hiding out there for decades? Does she own it? Does she know Steve’s family or did she buy property and name it after her love?
So many questions!

Like any superhero movie, there’s always the want to weave other characters and stories within the comic book universe, tying in future events so as we get that early look of how people started down their heroic or villainous paths.
It’s been verified that Robin Wright who played mentor/aunt, Antiope and Connie Neilson mother/Queen Hippolya will return in a flashback.
The original TV Wonder Woman, Lynda Carter, who’s also appeared on Supergirl as President Olivia Marsdin, voiced support of the WW1984, when the movie’s trailer was released during Super Bowl LIII. Fans immediately called for Carter to be in the newest film.
According to Screenrant, Carter was spotted on the WW84 set, but no verification if she filmed a cameo or simply visited.
Whispers of other DC heroes such as Black Adam (Dwayne Johnson) and Green Lantern might make an appearance, but I also wonder about a quick flash of the parents of future heroes like Bruce and Martha Wayne as well as Martha and Jonathon Kent. What about descendants of Charlie, Sameer, and The Chief?
If Diana Prince is working with the US government in any capacity, would she also meet a very young, Amanda Waller?

Director Patty Jenkins and Wonder Woman Gal Gadot on the set of WW84.

(5) Is this the end?
If Patty Jenkins creates another brilliant movie, and I have no doubt she will, has she left the door open for a third?
Will she interlace the upcoming Justice League members’ projects in with Wonder Woman and bring us to the present and potentially beyond?
In an interview with a German Publication, Geek, she said, “We’re not starting to work on that movie right away.”
Jenkins added, “I’m hoping to do this Amazon movie before we do the third Wonder Woman. And I may not do either of them. You never know what will happen in this world, you know?”
She went on to say the third movie would be her last of the franchise, but she’d put the pre-production on pause to see how the full effects of the pandemic panned out.

Check out the trailer here:

Registration is free and the 24 hr event will also include panels from multiple DC film and TV projects including Black Adam, The Flash, Lucifer, Suicide Squad, and many others.

So what are your questions or theories about Wonder Woman 1984?

Drop them in the comments below.