The Walking Dead from Peak to Plunge: What Went Wrong? 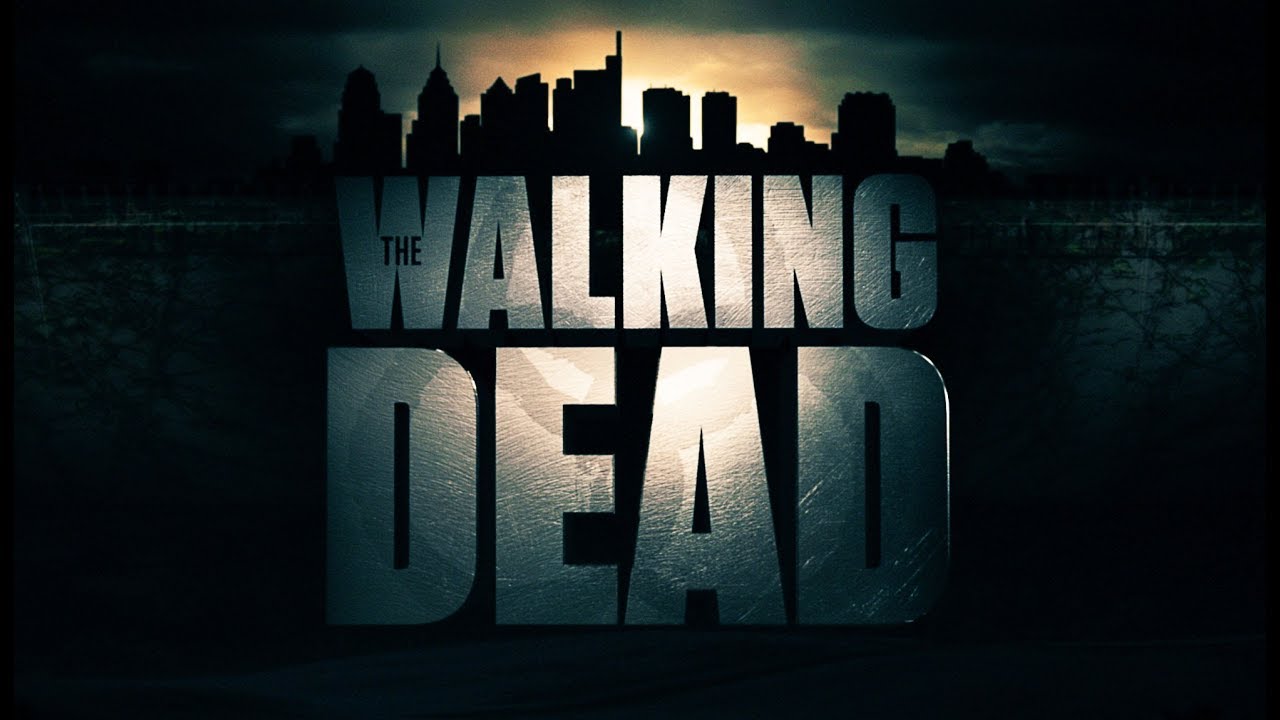 The Walking Dead came onto the scene when pop culture was in full blow zombie-mania. Everywhere you looked people were obsessed with the idea of a zombie apocalypse, this meant that people were dying for a show like this. Couple this with a large fan base that was already built by the comic, how could the show not be an instant success?

That’s exactly what it was. From the beginning fans were chained to their TV week after week to follow the story of the group of survivors. They watched Carole’s transformation from timid housewife to fierce mama bear. They watched Carl grow up before their eyes. The fans welcomed new comers such as Morgan and Jesus and watched as the survivors tried to find new homes on the farm, at Alexandria and with the Saviors. For 10 seasons people have tuned in, so why now does it seem like the fans are tuning out?

It doesn’t matter if it’s Game of Thrones, His Dark Materials or The Walking Dead, the fans are brutal when it comes to screen adaptations of their favorite written works. Even with minor character changes over the seasons the 18 million fans still embraced the series because the important parts of the story stayed intact. These staggering numbers were consistent season after season. For once we can’t go to the most common reason which is the writers abandoned the story. So if the writer kept to the story why did they see a more than a 30% decrease in viewership from season 7 to Season 8?

Too Much Behind The Curtain?

Rolling Stone had a few interesting theories when the show’s popularity started waning during season 8. The show was so popular that they created a spin-off called The Talking Dead it was a talk show format after each episode where they would talk through the hidden meanings of what happened in each episode. Before this show started it was up to the fans to talk about it among themselves, which was part of what kept the tension and the hype for the next episode alive. When you expose the intended meaning you remove the mystery that builds the tension needed in a show of that style.

Another solid theory was that the show was too focused on the story of Rick Grimes. The world that the show is set in is full of complex characters. Some die, some live on but the constant is Rick Grimes. No matter how many poor life choices he makes or the dangers he exposes the party to it’s still all about him. Unlike the comic the show hasn’t been brave enough to explore those other stories. In an article from Looper part of the problem was that the spent so little time developing the new characters before they were killed people lacked the emotional investment in new characters and now the Rick Grimes story is just getting old.

Now that we have heard from Rolling Stone and Looper, with their theories, I want to hear from you the fans. Are you still watching? Have you stopped watching and why did you tune out? I look forward to reading about your experiences in the comments below.

One of the things that helps build the world of fantasy are the images created by those who are chosen to bring those characters...

Many of you may remember back in April when we originally reported about the feud between AMC and Universal Studios. It appears that the...

Beyond the Grave: A Walking Dead Panel Recap

If there’s one thing that’s hard to keep down, it’s zombies. COVID-19 did its best, but The Walking Dead is back! Season 10 was...

Universal Pictures made a decision during the early days of the COVID-19 shutdown. They decided that they would partner with Amazon Prime to bring...