Put Your Money Where Your Mouse Is 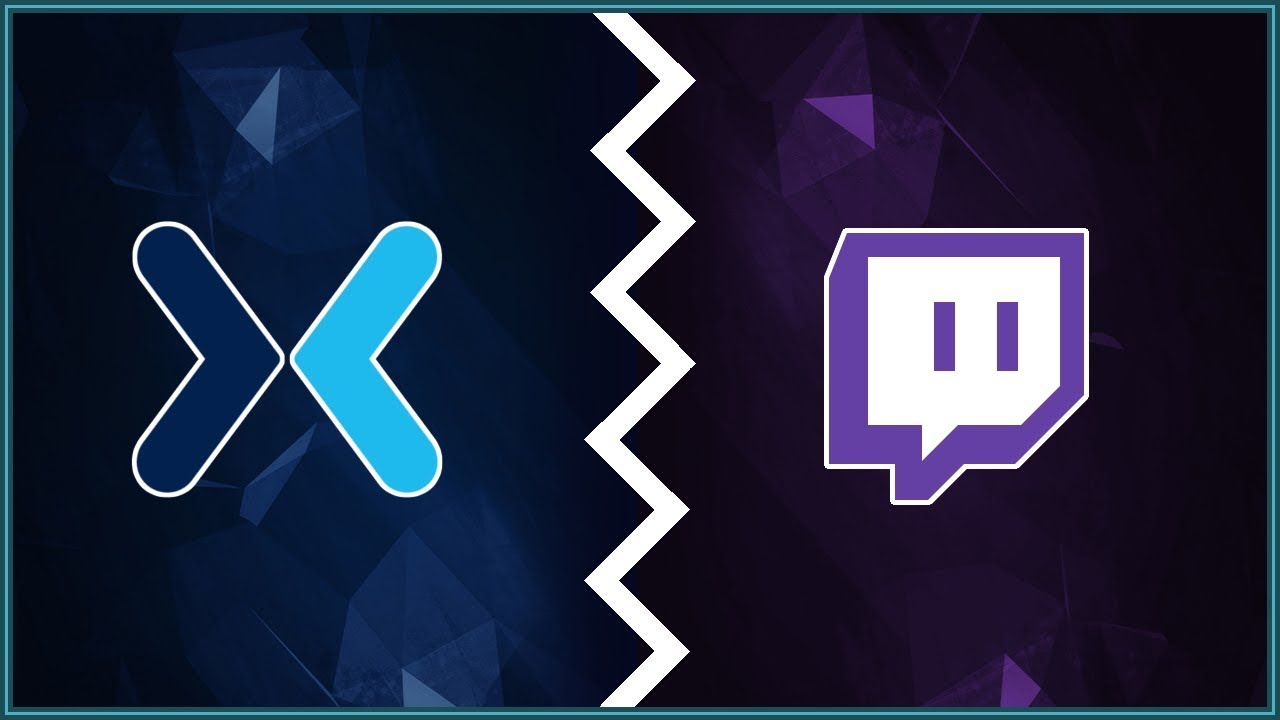 Moms all over the world used to tell us that gaming had no merit. All video games would do is rot our brains. Then Twitch came along in 2011 and proved them all wrong. There is money and fame to be had in streaming video games. One just needs to have the skill, charisma, patience, or any combination of the three. Yet such fame and fortune are not without drama.

In 2016, Microsoft’s Mixer entered the streaming scene as a contender to Twitch and YouTube. Unfortunately, Microsoft has since failed to compete against the streaming giants. Mixer had about 70,000 streamers and had a total of 106.2 million hours watched in the last three months. Compare this to Twitch’s 2 million streamers, 15 million daily viewers, and over 10 billion hours watched in the same amount of time. Mixer also did not support gaming platforms such as PlayStation, where Twitch supports all gaming platforms.

With Mixer unable to compete and with no real growth evident on the horizon, Microsoft decided to cut their losses. In July 2020, Mixer shut down and integrated with Facebook Gaming. Facebook has over 2.7 billion active users, making it a prime venue for potential growth. Only time will tell if Facebook will be able to accomplish what Microsoft could not.

Streaming platforms are nothing without streamers, and Mixer understood this. In October 2019, Mixer managed to steal Shroud, one of Twitch’s top streamers. They locked in a $10 million deal with the hopes of using Shroud’s popularity to help boost their numbers. Shroud’s viewership dropped drastically in this move: from 718,000 unique monthly Twitch viewers to only 231,000 with Mixer. These numbers did not improve as time went on. In fact, in a month’s time, only 15% of Shroud’s Twitch crowd actually followed him to the new platform.

Now that Mixer is out of the picture, Shroud has moved back to Twitch. As of this week, Shroud is home with his 7.1 million followers. Twitch has been hush-hush on the details of the contract, but Shroud is happy to be back to streaming with his community.

Dr. Disrepect is another high-profile Twitch streamer who left Twitch for very different reasons. In June 2020, months after signing a multi-million-dollar contract, Dr. Disrepect was permanently banned from the platform. To date, Twitch has yet to provided any reasons for the ban. With about 4 million followers to his name, Dr. Disrespect’s streaming future was uncertain. As of August, he moved to YouTube and already has a strong following of about 1.8 million. He has no contract anymore, but he is happy to be streaming again. While his story is not as heartwarming as Shroud’s, it is good to see the renowned streamer back in action.

With all this drama, many wonder what is next for the eSports scene. I am pleased to report that these setbacks have had little real impact on the eSports industry. Games such as League of Legends, Fortnite, and Valorant are ever rising in popularity. On Twitch, League of Legends is the most watched game with 197,000 average weekly viewers. Fortnite is the most streamed game with over 10,000 streamers playing it each week.

While streaming platforms may be becoming saturated, there is still a strong demand for eSports and streaming. Furthermore, the COVID-19 pandemic has only served to boost viewership numbers. Thanks to the world being locked down, Twitch saw a 56% rise in hours watched. On that same note, Facebook Gaming got a great start with a 75% growth over the course of the pandemic.

Finally, eSports is moving beyond the realm of streaming platforms. This week, Buffalo Wild Wings announced that it will be the official sports bar of the League of Legends Champion Series. This means the sports bar chain will begin showing League of Legends games on their TVs within their restaurants alongside other live sports broadcasts. It can only be a matter of time before other eSports, such as Overwatch League and Valorant Ignition Series, find similar avenues.

Esports are here to stay.

Are you an eSports fan? Let us know what you think about all the drama and the future of eSports! Follow us on Facebook and Twitter, then maybe go check out a streamer or two!