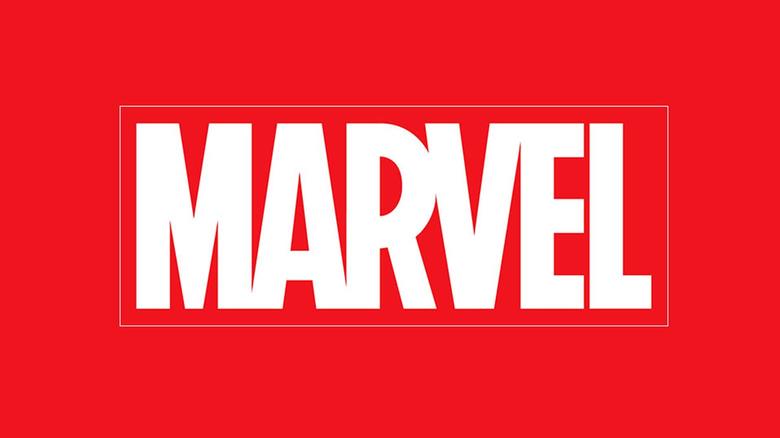 During the 2020 San Diego Comic Con online, Geek News Now writers Emma and Johnny covered the Marvel side of things: news ranging from comics, t.v. shows, movies, and more. Now they share what they came away with for the experience!

What were the highlights of the Marvel panels?

Emma — I loved seeing so many people. Being young, I had never been to a comic con before and it was a fabulous experience. I could feel the energy of the actors and show runners through the screen. I can’t imagine what it’s like to stand in a live audience. There were some spoilers for Helstrom, but thankfully, they were mostly bleeped out.

Johnny — I honestly had a marvelous time watching each panel: from Marvel’s 616 to The New Mutants and, of course, “Marvel Comics: Next Big Thing“. The panelists were enthusiastic, informative (without giving away SPOILERS), and you could tell they were all very into their products.

What were the low-points?

Emma — When writing down quotes, it took a long while and quite a few tries to understand the panelists. There were some frustrations I had when a thought was started but never finished and I couldn’t use the quote because writing it out made no sense. An example was when Harry Shum Jr. was explaining his role of Magnus Bane on Shadowhunters during the panel talking about LGBTQ representation in film which included many actors from Marvel. He was very passionate about his character but didn’t always use complete sentences.

Johnny — The only low-point happened to come from the “Next Big Thing” panel: as a writer, one must be able to effectively write down what news they hear; I had a hard time understanding speaker (and writer for “X of Swords”) Tini Howard who, while understandably enthusiastic, spoke sometimes too fast or too low for me to hear or understand what she was saying.

What surprised you most?

Emma —  I had no idea what Marvel Helstrom was. From what I had seen and understood, it was about children tracking down serial killers, but as they explained the show and I saw the teaser trailer, my jaw hit the floor. The Son of Satan comic finally makes it to the screens in a darker, twisted story that I hope Marvel can pull off. These adults aren’t tracking down serial killers, but are trying to stop their “father” figure from destroying all that is good.

Johnny — News of Marvel’s 616 struck as a surprising hit with me! I don’t often go for documentaries, but I admit the two episodes alone teased in the panel discussion grabbed my interest. I want to see director Paul Scheer’s episode about obscure, often forgotten characters and marvel at how they even came to be a thing at all; much less how they could one day return to modern comics.

Star Tom Austen (left) who is to play Helstrom (right) in the upcoming Marvel series of the same name. Picture credit to screencrush.com

What are you most excited for?

Emma — I love intense action-packed anti-hero stories. Helstrom is exactly that. I’m excited to see how the Son of Satan comics will make it to the screen and how they will pull the story line through. I know many things will be changed from the comics, but I would love to see these characters in a show. Will the Helstrom siblings join up with the Avengers eventually? It’s always a possibility. The multiverse is just the beginning for Marvel.

Johnny — News from the “Marvel Comics: Next Big Thing” panel; the writers excitedly revealed the promise of world-shaking implications from the “Empyre” story-line and that some serious stuff is coming to our long-loved heroes throughout the Marvel Universe. I’m excited to know what’s coming next, who will be changed for the experience, and more.

Emma — These panels were absolutely fantastic. I loved being able to cover them and learn so much from these incredible actors and showrunners. The increasing representation of the LGBTQ community warmed my heart. I simply hope, with the energy that came through the screen, that Marvel’s new horror is a success and the representation of LQBTQ keeps growing in its diversity.

Johnny — It was fun to cover the Marvel panels for this year’s SDCC and learn a thing or two about gathering news for all the fans out there. I felt lucky that the panels were pre-recorded and I could wind the discussions back if I couldn’t hear what was said; going live, I’d be writing as fast as possible while trying to catch all the relevant and hot information!