This is the Way: The Mandalorian earns 15 an Emmy Nods 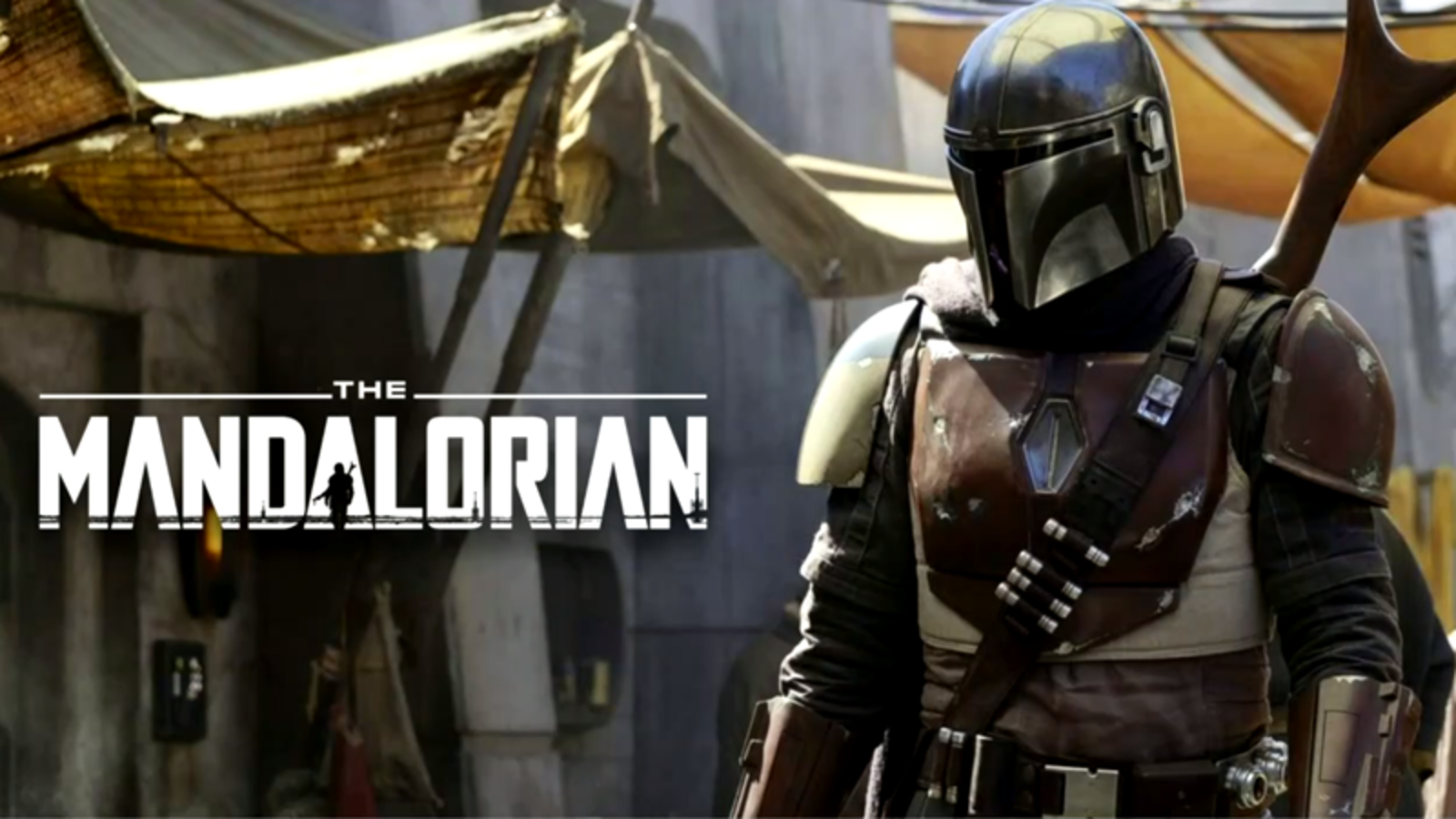 It’s official. The Mandalorian is now an multi-Emmy nominated show, as if we had any doubt it should be, making it the first of the live action Star Wars series to be nominated.

Outstanding Cinematography for a Single-Camera Series

Outstanding Prosthetic Make-Up for A Series

Outstanding Music Composition for a Series

The Mandalorian premiered on November 12, 2019, with an eight episode run and introduced us all to the cuteness of Baby Yoda as well as the journey of lone bounty hunter, Din Djarin, played by Pedro Pascal.

Creative genius, writer, and producer, Jon Favreau explained the series as, “The Mandalorian is set after the fall of the Empire and before the emergence of the First Order. The series depicts Din Djarin, a lone bounty hunter in the outer reaches of the galaxy far from the authority of the New Republic.”

Despite it’s overwhelming box-office success and fan following, the Star Wars franchise has not gained many if any nominations for Oscars or Emmys over the decades.

With over a dozen nominations for season one, it has certainly made its mark in episodic, live-action TV.

Giancarlo Esposito’s portrayal of the sinister Moff Gideon was early in the series, but came back with a vengeance in the latter episodes. His return in season two rumors appear to be true as his character’s story will be expanded.

Esposito had double good news today as he was also nominated for a Supporting Actor in a Drama Emmy for his role of Gus Fring in Better Call Saul.

Although this award-winning actor is no stranger to being nominated for his incredible live-action and voice over works, if he wins this year, it will be his first Emmy win in four nominations.

The Emmy Awards, hosted by Jimmy Kimmel, will be televised on September 20th, 7pm CST

You can watch the entire list of nominations here.

We’re going to the Emmys!