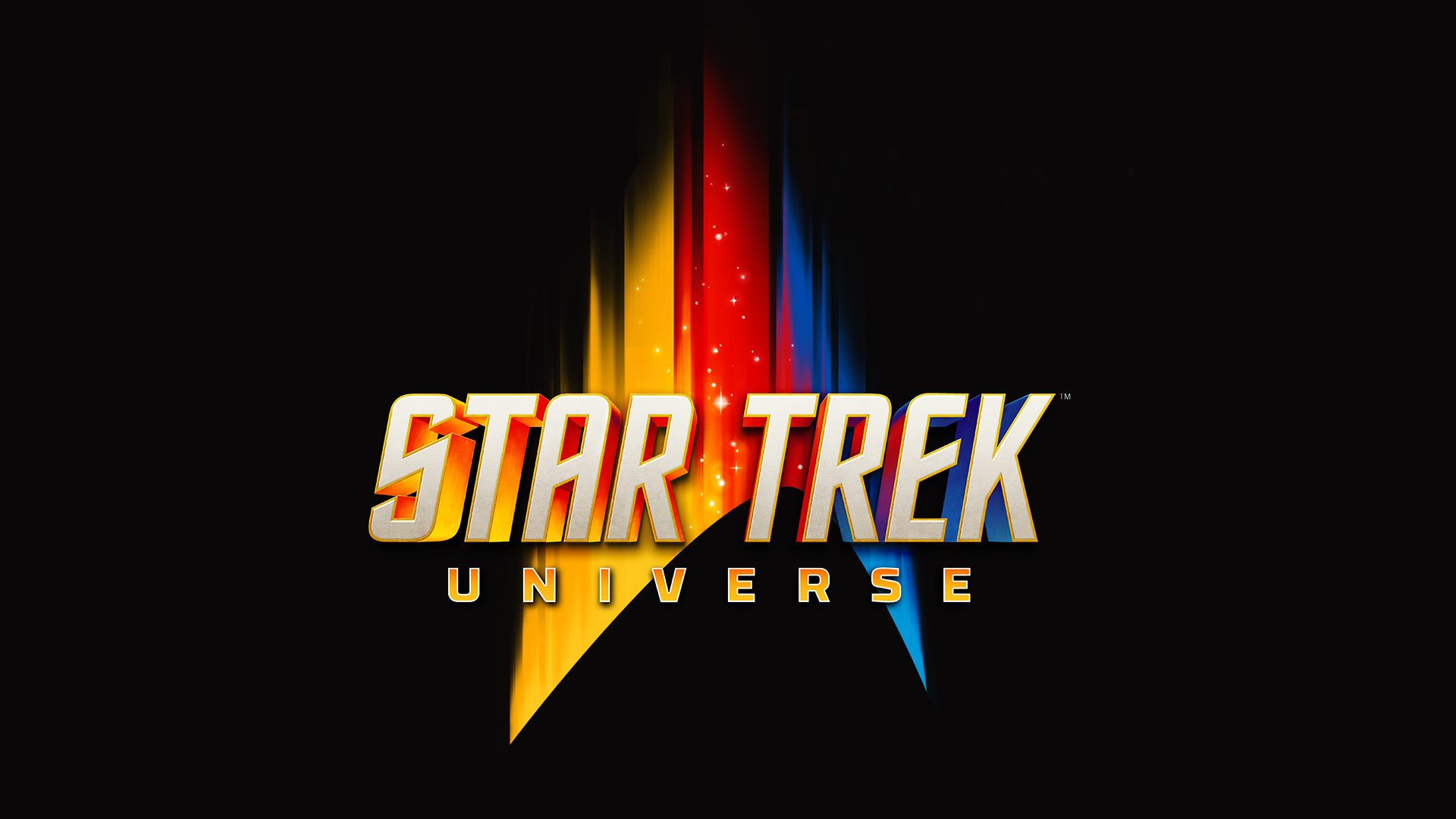 If there ever was a good example of two panels being so completely opposite of each other as far as entertainment goes, it’s the Discovery and Picard panels.  One pretty much felt like the vacuum of space sucked the energy out of the room, while the other one was energized, full of life and I could’ve watched it for several hours.  I get that the Covid-19 pandemic has thrown everything off kilter, and the Comic Con @ home was new for everyone, I just found one panel to be a lot more enjoyable.

The majority of the Discovery panel was a live table reading from the season two finale Such Sweet Sorrow, Part 2.  The reading featured several actors from the episode, as well as the episodes’ director Olantunde Osunsanmi and executive producer/co-showrunner Michelle Paradise. I’m not a big fan of table readings as most tend to be a bit boring for my taste and this one didn’t change my mind.  They did add music, sound effects, storyboards/concept art and unfinished visual effects in a lame attempt to keep things interesting, but alas, even that couldn’t keep me awake.

When discussing the possibilities for season 3, Seonequa Martin-Green said that she hopes Burnham will be “finding that perfect, sweet, sweet balance between all the forces that wage within herself,” to which Paradise said with a smile, “Maybe you’ll explore that in season 3, we don’t know.”

Michelle Yeoh said that Philippa Georgiou, will start season 3 “really pissed off” that she’s been pulled into the future, but that she gets over it quickly. “She is one who always finds her way into adapting, because she is a survivor with many skills,” Yeoh said. “Power is something that inherently that she has. She doesn’t even seek it. She just has it.”

The panel came to a close with actors Ethan Peck (Spock), Anson Mount (Christopher Pike), and Rebecca Romijn (Number One) speaking briefly about their new show Star Trek: Strange New Worlds.  While the show hasn’t started production yet, Peck said he expects Spock’s experiences with his human sister Michael Burnham to inform his “conflict between emotion and logic and that she gives him permission to be human.” Mount noted that since Pike saw his future in season 2,  that his character will wind up totally paralyzed, he will have to come to terms with “what do you do with that and how do you move forward?”

Now this was a fun, enjoyable panel, even though they had nothing to share for Season 2, since production hasn’t started yet, they still had me laughing several times!  The only bad thing about it was the host, Dominic Patten from Deadline.  I found him to be a bit rude sometimes by cutting off people, or talking over them.  Maybe it was bad editing, but it annoyed me and ruined an otherwise perfect panel.

Season 1 was a bit of a challenge for Sir Patrick Stewart (Picard) and admitted that he struggled with the names of the new cast.  “For me, a lot of the first half of the first season was literally getting to know the people that I was working with,” said Stewart. “I learned their first names but I still haven’t learned their second names.”  Marina Sirtis (Troi) quickly added, “We allow for that because you’re very old,” with everyone cracking up.  Evan Evagora (Elnor) shared the embarrassing moment he first met Stewart, “You introduced yourself and all I could say was Good Thanks.”

Frakes (Riker) Spinner (Data), and Sirtis all said they never expected to play their TNG roles again after the 2002 film “Star Trek: Nemesis” and they were thrilled to be able to return to the roles. “I was just happy, to be honest, that I didn’t have to wear the space suit,” said Sirtis. “I wouldn’t fit in it anymore, so that would be an issue.”  Spiner, meanwhile, joked that he was persuaded to return to the role of Data after Kurtzman, Chabon and Stewart openly wept and begged him to return.

Jonathan Del Arco, who played the fan favorite Hugh (a Borg found by the Enterprise crew) in several TNG episodes was very surprised at the amount of love that was shown for his character’s return in Picard.

The Picard panel was by far my favorite of the Star Trek events. They made it fun and you could just feel the love this cast has for each other.  On a side note, it was announced today that season 3 of Discovery will premiere October 15th with 13 uninterrupted episodes. I’m a little pissed they didn’t announce this during the panel as it would’ve injected some excitement into an otherwise bland event.

Before WandaVision: Ten 1980’s Live Action TV series You May or May Not Have Seen

Nothing scares screen writers more than writing an onscreen adaptation from a beloved book series. The success of the first season of the HBO...