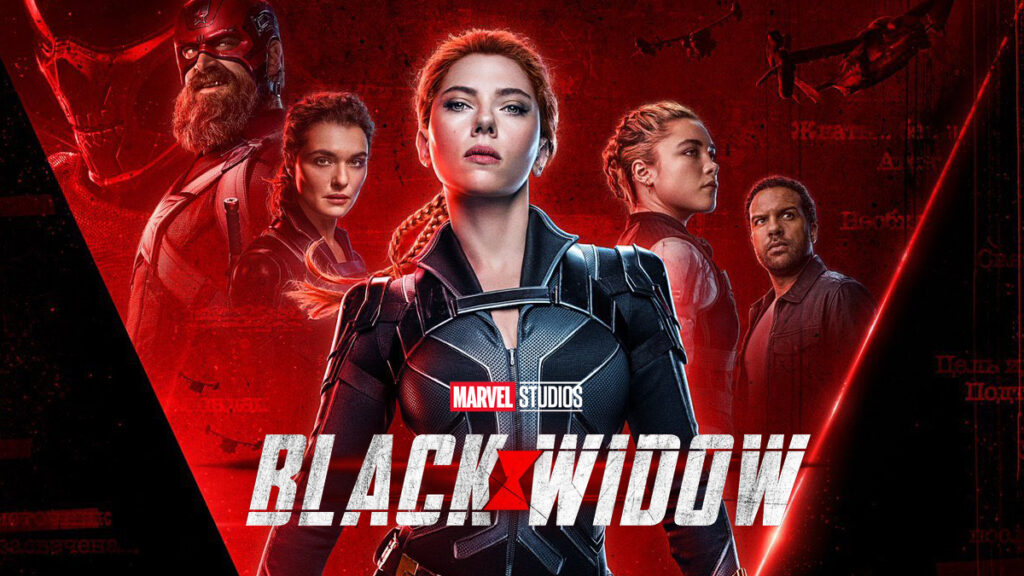 Nearly 1100 people responded to our weekly Shock Poll and they made their voice heard loud and clear. They want Black Widow and they want her NOW.

Ever since she leg-whipped her way into the hearts of the Marvel fanbase in the 2010 Iron Man sequel, fans have been wondering when Scarlett Johansson will be gracing the screen with her own film. Since she premiered, sending Tony Stark’s heart racing, almost every major character in the MCU has had their own movie (or three). Thor, Captain America, Guardians of the Galaxy, Ant-Man, Spider-Man, Black Panther, and Doctor Strange have had their own standalone films busting the box office. However, it wasn’t until 2019 that any female lead at all would get her own motion picture when Captain Marvel was released.

Black Widow debuted as a character for the MCU in 2010. Image courtesy of Marvel Studios.

The movie was originally scheduled to kick off the summer blockbuster season on May 1st, 2020, but as with many things in this dismal year, it was pushed back and will now be released in November. Fears over millions of people across the planet jamming themselves into crowded movie theaters during the COVID-19 pandemic cinched the deal for Disney to move the film.

However, we asked if people would rather wait for that unique movie experience or if the House of Mouse should release the film on Disney Plus immediately. They responded with 63% of the voters demanding that the they see the redhead action star streamed into their living rooms. This will make it the earliest released movie in this new phase of Marvel films, with The Eternals, Shang-Chi and the Legend of the Ten Rings, an untitled Spider-Man: Far From Home sequel moved to 2021.

Black Widow will appear in her own film in November of 2020. Image courtesy of the Black Widow trailer.

The reactions of fans on our Facebook poll were varied.

“Drop it on Disney +. Movie studio is probably hurting a lot less than the rest of the world. They could chalk it up to goodwill for humanity and let it’s subscribers have a freebie (and it would encourage more people to sign up for the service).” —John Wright

“The studio should wait. Your not gonna make the cash you would by streaming. Also I wanna see it on the big screen.” —Patrick Anthony

“Any new MCU title is worth waiting for a theatrical release.” —Iqbal Baskari

Future Shock Polls can be found on our Facebook page. Head over there now to vote in the latest poll and make YOUR voice heard!