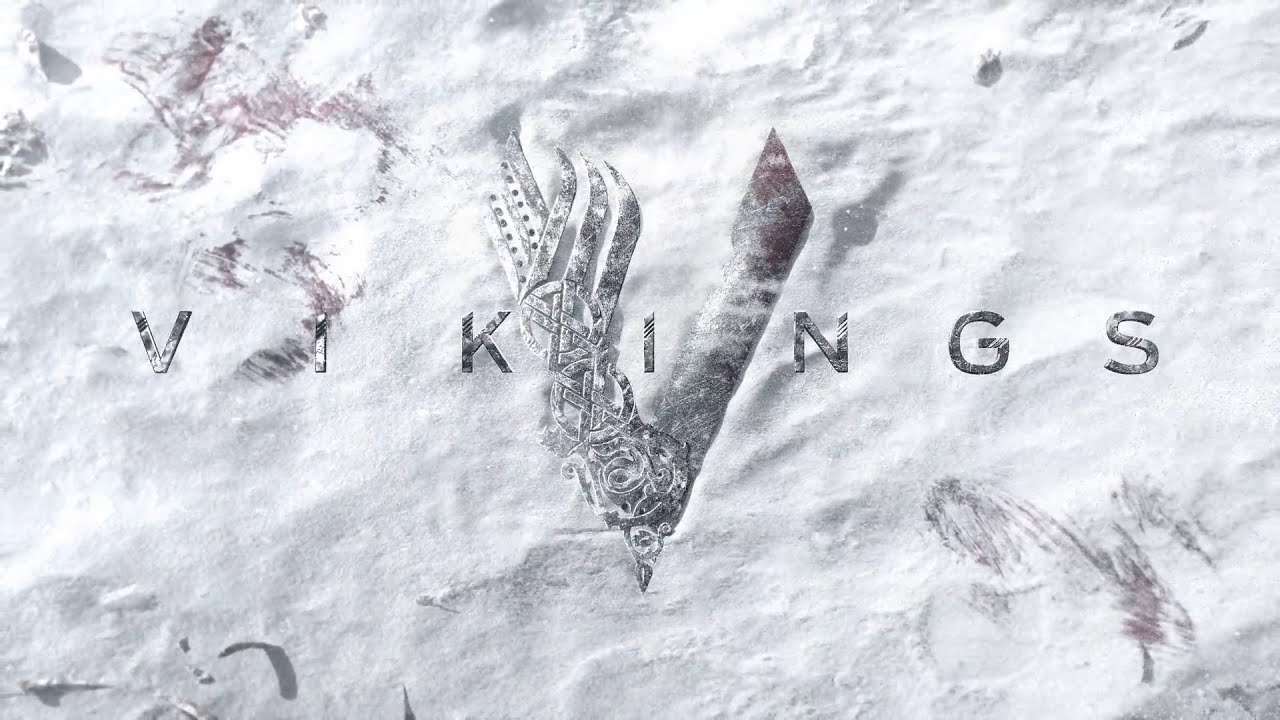 Since that first episode aired in March 2013, fans followed the lives, battles, deaths, and victories of the Lothbrok clan, but the midseason shocker of Ivar skewering his brother, Bjorn, on the beach, left Vikings fans wondering how the second half of the season and the series, would end.

And would it be a fitting end to such an epic family saga?

“I tried to do justice to all my characters and hope I’ve succeeded,” explained creator and show running Michael Hirst today at the A Look Back with the Lothbroks Comic Con at Home panel.

But what happened to Bjorn after his brother ran him straight through?

The newly dropped trailer for the second half of season six explains it perfectly:

Amazed yet? Yeah, me too.

Ivar’s “Are you kidding me?” face

The look of determination on Bjorn’s face says it all. This family isn’t going down without a fight, even when fighting each other.

The acting and incredible writing made us all far more interested in the life of Viking Ragnar Lothbrook, a legendary Norse hero who wreaked havoc against the French and English in the 700’s AD, but Clive Standen, who played Rollo, stated during the panel, they didn’t really know how the fans would react. “In that first year (of Comic Con), we didn’t really think anyone would show up. We thought people would show up, but we had no idea it would e packed with people dressed as vikings, banging their shields, their horns.”

Katherine Winnick, who played matriarch Lagertha, confessed that about season two or three, she wore a mask to be able to walk around the crowds and see the committed fans who’d spent hours on their costumes. “That first season, we were in a small room, but by the end of the last season, we were in the biggest conference room they could give us. There were people waiting for hours just to get in.”

It’s no wonder that the show has such an avid fan following. Along with the incredible acting and beautifully written scripts, the cast made it a point to accurately portray Viking life as much as possible as Clive explained. “There was one particular episode in season one, there was a beheading where the Viking was killed on a block.”

Clive, along with Katherine, and Gustaf Skarsgård (Floki) approached the director, explaining that would not be how things would play out as Clive continued, “A Viking would have stood up, shown his neck, and looked him in the eye.”

But the three actors answered, “Not to us.”

When the director asked where they would even know any of this, Clive simply stated they’d each done their research and very much cared about how the people would be portrayed. “It was a polite argument, but it was the first time Vikings were being seen on (episodic TV) screen.”

All of the actors praised the creative genius of Michael Hirst as “the best showrunner out there.” They profusely thanked him for the openness to brainstorm the storylines and script, to which Hirst explained how much he loved collaborating with the directors and cast.

As they wrapped up the session, Kate Hahn asked what we all wanted to know, “Can you give us an idea of what fans can expect?”

Hirst smiled. “Sure. The characters who we’ve grown to love, will all have their fates decided. Whether they live or die, are of course, in the hands of the Gods. Although I had a hand in it too. I think the conclusion of the sage is deeply satisfying and a proper and meaningful ending and I hope all our fans feel the same way.”

The final season of Vikings will air later this year.

Until then, get your fill of the Comic Con panel by clicking here.

So tell me, were you shocked by the trailer or not? Who’s been your favorite character in the series so far?

From the guys who brought you Hot Fuzz, Shawn of the Dead, and Paul, comes a new series that’s promising “The Truth is Way,...