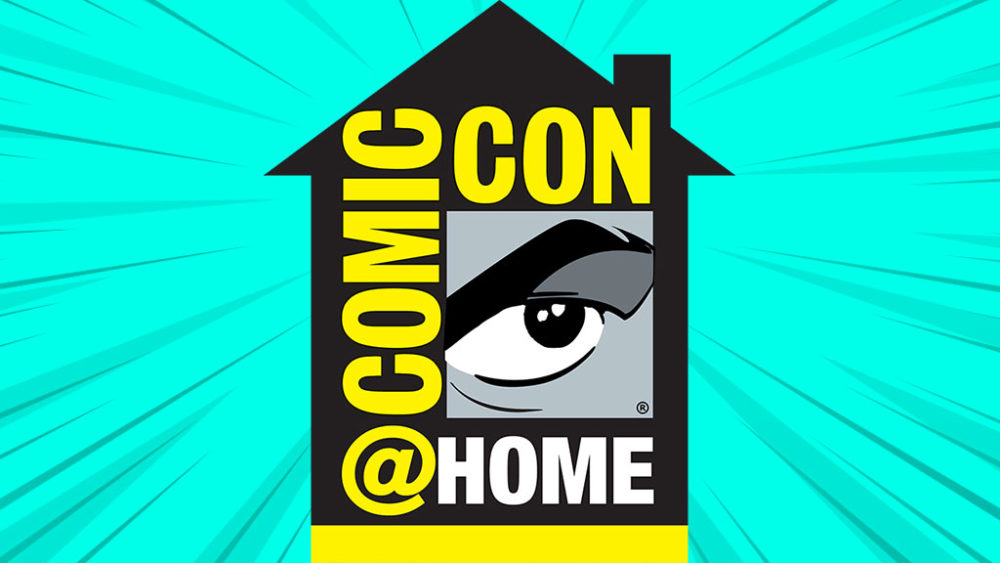 On Thursday, July 23, the virtual San Diego Comic Con held a panel on YouTube talking about the representation of the LGBTQ community in television. Actors Jamie Chung, Jamie Clayton, Wilson Cruz, Tatiana Maslany, Anthony Rapp, J. August Richards, Harry Shum Jr. and Brian Michael Smith spoke about their roles in television and how they have used those characters to spread hope in a community that once was invisible.

“We have been invisible for so very long, that I want to champion them the first time I get,” Cruz said during the panel.

Before shows like Will and Grace, there was little to no representation of the LGBTQ community, but actor Cruz was a part of a show called My So Called Life, which was included a queer, Puerto Rican character trying to navigate his life.

Many of these roles are more often seen in fantasy or sci-fi television, like Rapp and Cruz’s role on Star Trek: Discovery, Jaime Chung’s role in Once Upon a Time, Tatiana Maslany’s role on Orphan Black, Jamie Clayton’s role on Sense 8 or Harry Shum Jr.’s role on Shadowhunters.

“There was something about that that was really eye-opening to me because I’ve always moved through the world with a lot of privilege, you know? And to be able to see that impact was so incredible and our show was about identity and about the married way we express ourselves, the married ways we are human. To have sexuality, is, like, a key part of that exploration, like a no brainer. We really went back to season two and felt this immense pride, and this immense responsibility and this immense protectiveness over the LGBTQ community,” Maslany said during the panel.

Clayton highlights the idea that there needs to be more representation, even off the screen, coming from her experience of playing Nomi Marks on Sense 8.

But even shows like Council of Dads, starring J. August Richards and Queen Sugar and 9-1-1 Lone Star, starring Brian Michael Smith have strong LGBTQ representation in modern times, not in a magical world and advanced one, just an everyday world. Richards pulled from his own personal experience to play his role.

“I knew that I could not portray this man honestly without letting you all know that I am a gay man myself,” Richards said. “I was going to play this role and I was inspired to do this certain level of work. I was going to have to bring all my experiences to the table and able to talk very specifically about the intersection of being a black man and a gay man in the world in the south, which is where the show takes place, so I realized that I wasn’t going to be able to do the level of work that I wanted to do without being contributing from a place of authority, saying ‘this is me. This is my life.’”

Richards had never pulled from his experiences as a gay man before while working until that point.

“Now up until that point, I had never done that with the people that I had worked with before really because I was having such difficulties navigating the business as a black actor so, you know, to add another thing to the equation would have felt like it would have been an impossible situation, but now, at 46, being in these circumstances and knowing what is important to me, which even beyond wanting to do a certain level of work, I want to fight oppression with my work,” Richards said during the panel.

Smith also pulls from experience as he plays a man on trans experience on 9-1-1: Lone Star.

“You have to be willing to go above and beyond. I’m ready to do my work as an actor but I’m also like, ‘I’m here as an advocate and I’m okay with educating,’” Smith said during the panel.

Much like Clayton, Smith believes that the representation of the LGBTQ community is wonderful, but he wishes to see more diversity within the community itself when seen on television.

“The world is a largely conservative kind of place,” Clayton said during the panel.

Even with pushback, actors such as those on this panel will continue to represent and support the community with every role they take.

“It was really important for us to share that story,” Chung said during the panel.