If You Give a Mando a Tracking Fob 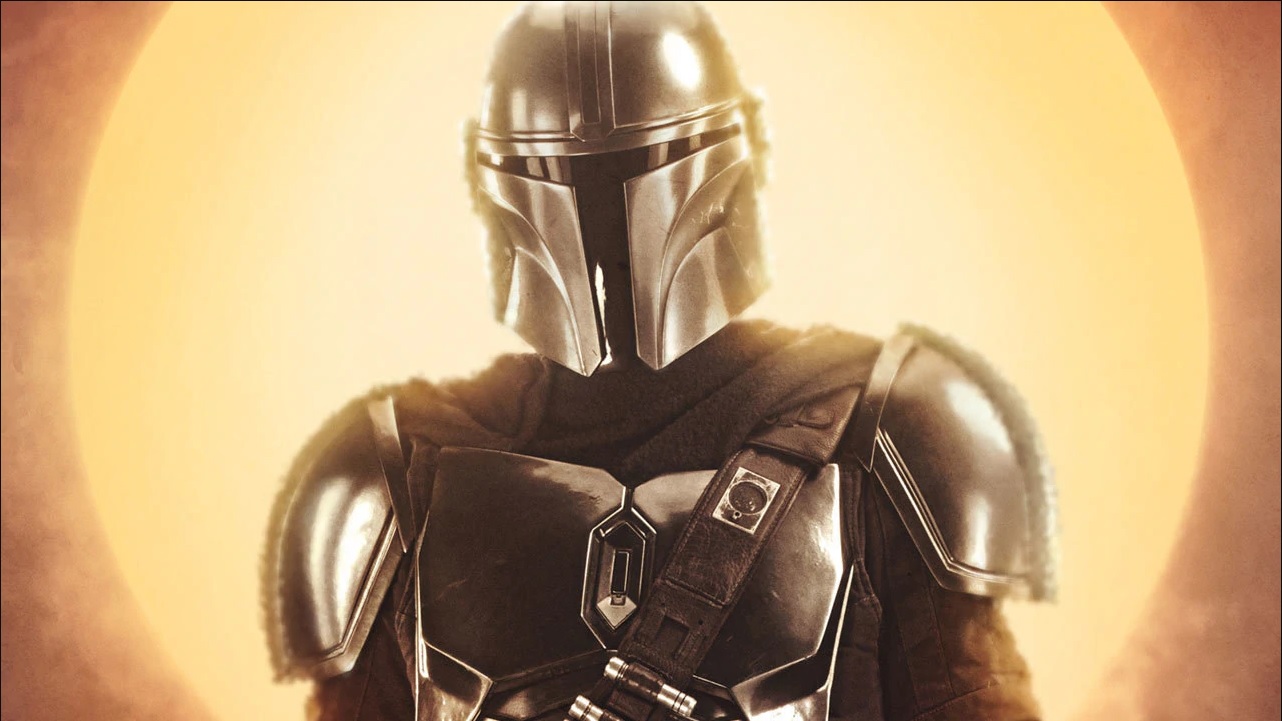 It’s true. Any bounty hunter is only as good as his gadgets, and the Mandalorian has an arsenal at his disposal. Daniel J Glenn, Dr. Michael Dennin, and Ben Siepser teamed up to look at some of these gadgets and tried to determine if the science could actually work.

They started off with the tracking fob, a gadget that is the source of some discussion in the Star Wars fandom. The tracking fob is a small gadget with a light and an antenna. This is usually connected to a specific bounty and alerts the user when they are close. But how does it work? There is no tracking chip, for such a thing could easily be removed and exploited. It is thought, then that the tracking is done biologically. However, one would need a strong power source to track someone across a galaxy. The solution? Bounty hunters piggy back off of the galactic communication network to track the signal. That’s pretty impressive!

All the disintegrations! courtesy of starwars.com

When you give him a Amban Sniper Rifle

That sniper rifle doesn’t make targets feel so good. In fact, they’re usually ash before you can say “Utinni!” The team tries to make sense of this. One promising theory is that the bolt momentarily weakens every molecular bond in the body, causing them to spread apart rapidly. Poof! Disintegration! Such a bolt would require ten thousand times the energy output of regular gun powder. It is possible that the bolt is plasma in nature and spreads out evenly when it hits the target. Like a pancake on a skillet.

Assuming the bounty didn’t get accidentally disintegrated, the Mandalorian needs to transport them. Binders are fairly easy to escape, and he can’t exactly have them roaming his ship. Carbon freeze is the tried and true way to safely transport a prisoner. Easy peasy! The science behind carbon freeze, though, is more complicated. The challenge of freezing is being careful not to burst the cells of the body. It is possible that carbon freeze is more like a suspended animation with a carbon shell.

Today’s science supports this. In 2013 Italian scientists looked at non-hibernating mammals to see if they could induce hibernation. They were successful in doing this with mice and rats. Not only could they induce hibernation, but they could easily pull them out of it. This science is being looked at for potential stasis for long space flights. Scientists even discovered a “snooze button” that can be activated chemically or electrically.

Are they looking for human trials? I volunteer as tribute!

Beskar is better than credits – courtesy of inverse.com

Once a bounty is turned in, a bounty hunter expects payment. The Mandalorian doesn’t like Imperial credits, but he will happily accept Beskar. If you give a Mando beskar, he’ll probably melt it down into armor. Beskar is an exotic and rare metal that can repel blaster bolts. The theory is that the defensive properties of Beskar armor may be enhanced or powered by an electromagnet frequency. We see a series of electronics hidden under the Mandalorian’s armor when it is shot off. Perhaps these electronics are amplifying the Beskar. The Beskar itself could be a passive-active combo, providing a level of protection even without the amplification.

This panel was fascinating for me and I learned a lot about the science behind Star Wars gadgets. Obviously, Star Wars is a science fantasy, but it is fun to try to understand how everything works. What do you think? Do you agree with these theories? Drop in on our Facebook and Twitter and let us know your theories!

Stay geeky my friends! I have spoken!