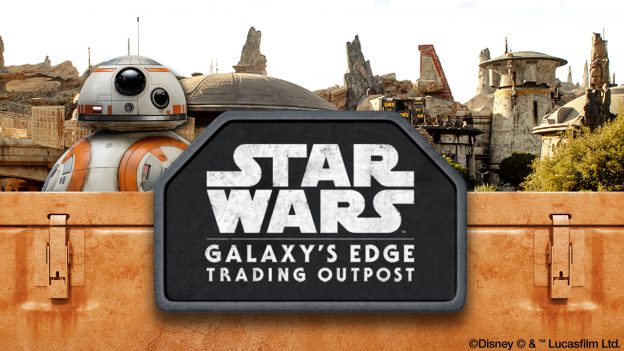 I was waiting on the crowds to die down before I went to Galaxy’s Edge and then the pandemic happened and now it is looking like my visit will have to be postponed again. This however gives those of us that haven’t been an opportunity to glimpse into the backwater planet of Batuu.

Starting on August 30, Target stores will become the exclusive “Trading Outpost” for the popular Star Wars-branded theme park areas. The stores won’t have everything you can get in the theme parks—no custom lightsabers or blue milk just yet—but they will have merchandise inspired by the stories being told in the park from some of the biggest companies out there: Lego, Hasbro, Funko, and others.

The Target Galaxy’s Edge merch was available for pre-order but, unsurprisingly, most of it quickly sold out. It’ll go on sale officially on August 30.