Fans React to "The Bad Batch" 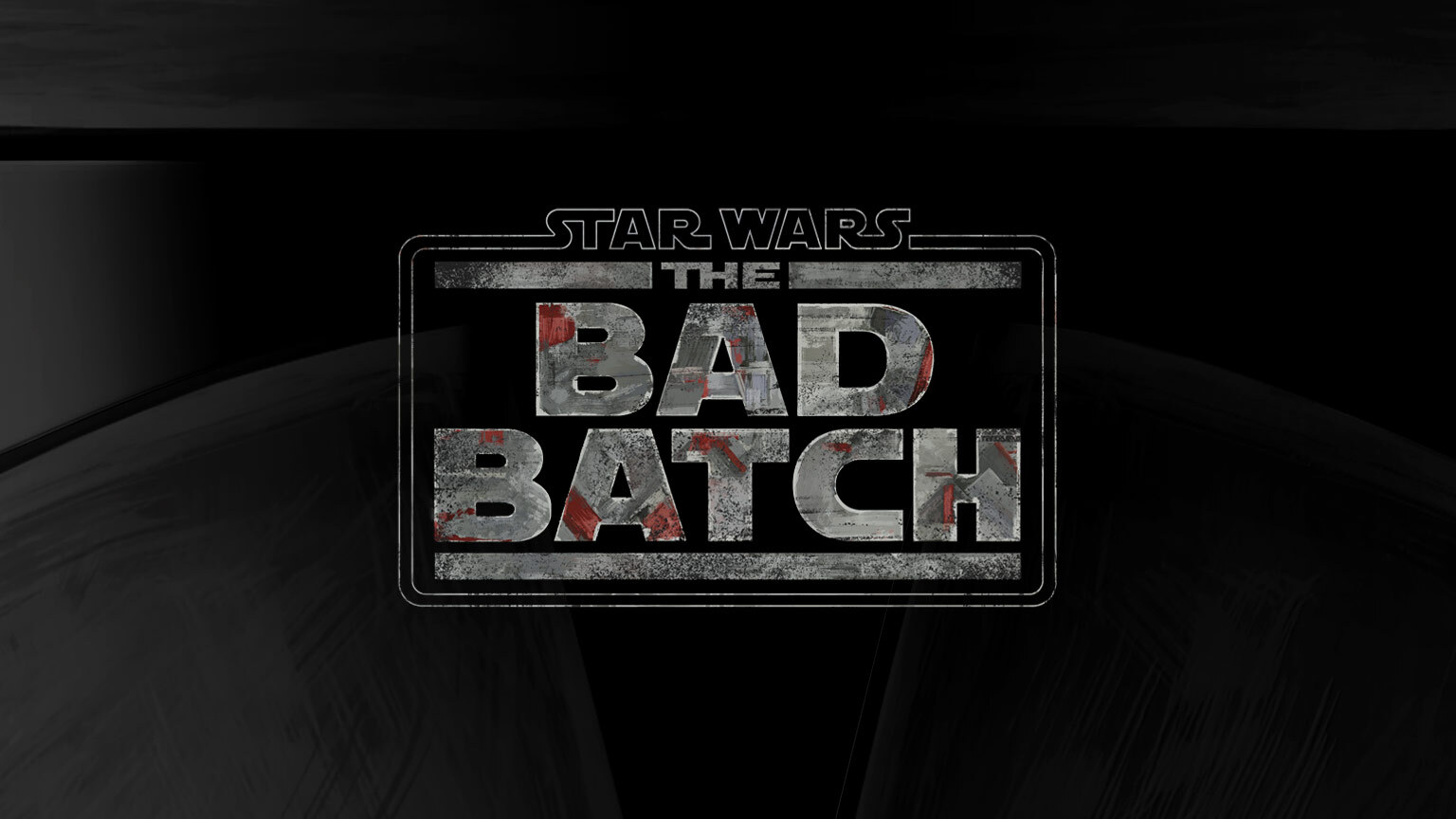 “They’re defective clones with uh … desirable mutations.” This one quote from Captain Rex (double check name) set the stage in the final season of The Clone Wars and now The Bad Batch are set to make a reappearance in a show all their own in 2021.

Clone Force 99 or “The Bad Batch” are a troop of clones that made their appearance in the final season of The Clone Wars show on Disney+.  These clones are like X-men meets Star Wars as they have genetic mutations that help them see better, fight better, etc.  The original idea came from George Lucas himself as he wanted to have a squad of clones that did not follow the same abilities as everyone else.

Clone Force 99 got their name in memory of another clone that had been killed in defense of Kamino when the separatists attacked. Hence, the “nice touch” part of the quote. They also have deep ties to Anakin Skywalker, who as everyone knows took on a new identity in the Post-Clone War era as Darth Vader, when they fought alongside him during the war.  The new show is supposed to take place in the Post-Clone War era and we will see them as they try to use their abilities for whatever new purpose they will now have.

Fans have this to say about their excitement for the new series:

“I’ve been waiting for this a good time!”

“Had to come back to this clip to hype myself up even more cause of the “Bad Batch” Series announcement for next year🔥🔥🔥”
“GOOD NEWS! Echo and the Bad Batch will return in their own Disney+ show next year!”

The series is expected to hit Disney+ in 2021.  No further information is known at this time.  We will be sure to keep you updated on Bad Batch news as it becomes available.

Be sure to follow Geek News Now on Facebook and Twitter to stay up to date on all things Star Wars and let us know what you think of this new animated series!

In this article:Coming Soon, Disney Plus, Star Wars, The Bad Batch, The Clone Wars