The CW Casts Javicia Leslie As New Lead in "Batwoman"! 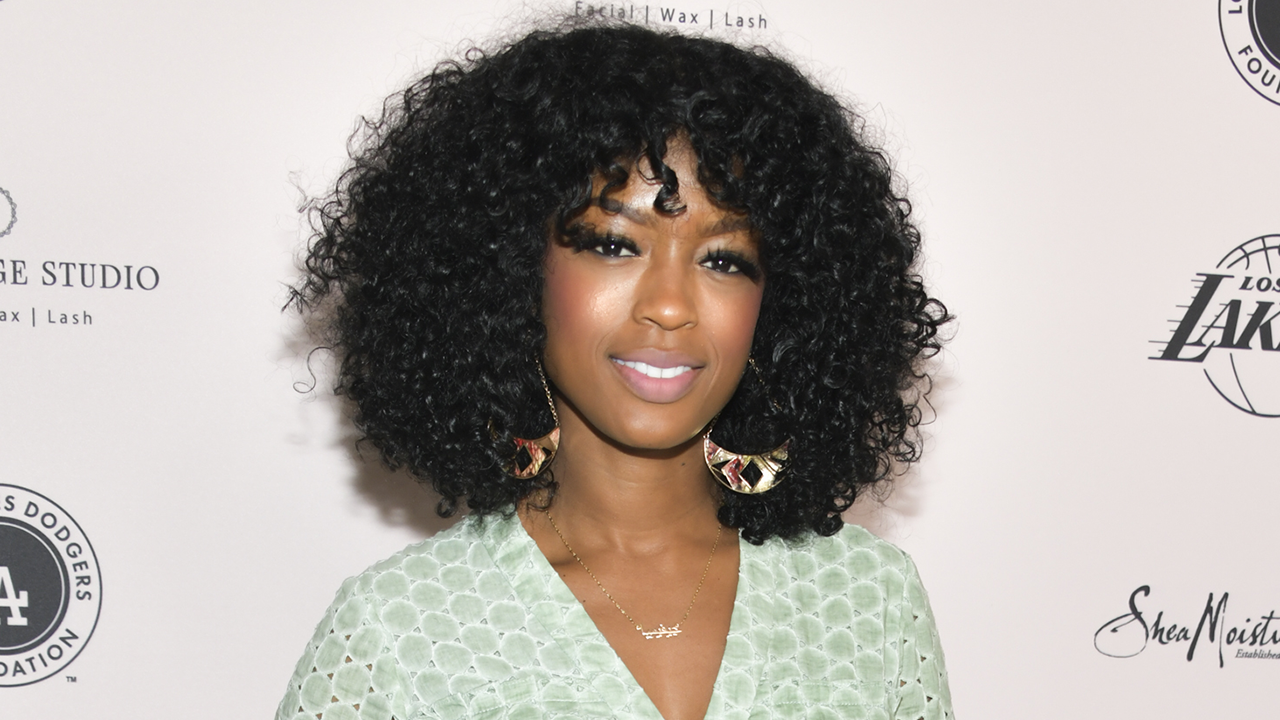 Actress Javicia Leslie dons the mantle of Batwoman in the t.v. series of the same name for its second season on The CW in January. Actress Ruby Rose originally held the lead as character Kate Kane.

“I am extremely proud to be the first Black actress to play the iconic role of Batwoman on television, and as a bisexual woman, I am honored to join this groundbreaking show which has been such a trailblazer for the LGBTQ+ community,” Leslie said.

Leslie will portray a new character on the show named Ryan Wilder. She is described as likable, messy, a little goofy and untamed. She’s also nothing like Kate Kane (previously played by Ruby Rose), the woman who wore the Batsuit before her. With no one in her life to keep her on track, Ryan spent years as a drug-runner, dodging the GCPD and masking her pain with bad habits. Today Ryan lives in her van with her plant. A girl who would steal milk for an alley cat and could also kill you with her bare hands, Ryan is the most dangerous type of fighter: highly skilled and wildly undisciplined. She is an out lesbian, athletic, raw, passionate, fallible, and very much not your stereotypical All-American hero.

Javicia Leslie and Batwoman as played by Ruby Rose. Picture credit to ew.com

It’s nice to see someone else from the LGBTQ+ community getting a lead role in a popular series. Show-runners could have gone the route of replacing Ruby Rose with a hetero lead, but they didn’t; this speaks well of them knowing how important it is to their audience to see decent representation of the LGBTQ+ community in media. They also could have played it safe and simply re-cast the role of Kate Kane, and yet they chose instead to be creative and write a whole new character into the bat-mythos.

In this article:Arrowverse, Batwoman, The CW

“Time to be powerful!” says new Batwoman Ryan Wilder (played by Javicia Leslie) before suiting up in an abandoned restroom to go fight crime!...

In 2012 The CW created a new show called Arrow based on the DC character Green Arrow. This spawned several TV shows that quickly...