Margot Robbie to star in a new Pirates adventure! 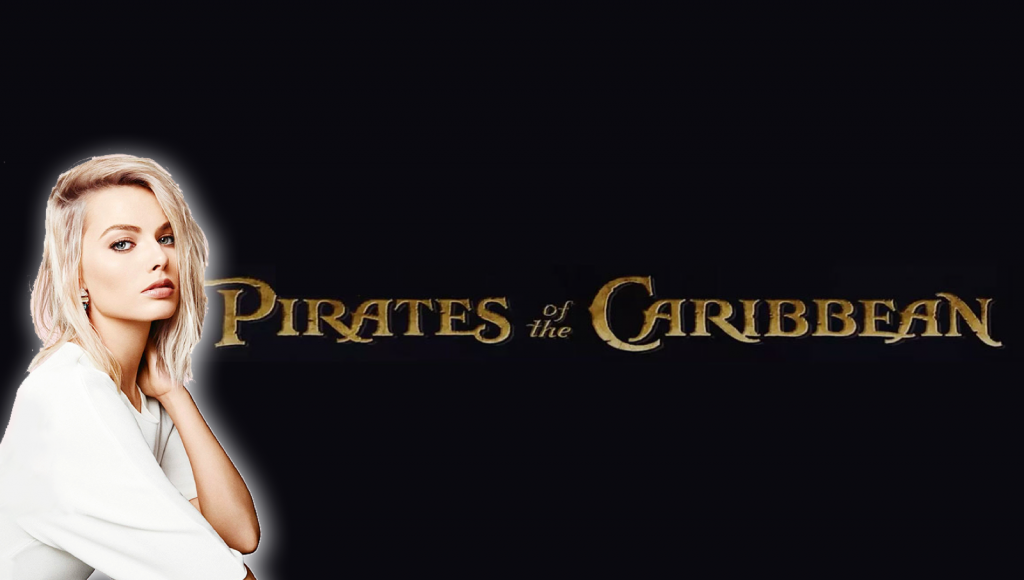 17 years after Captain Jack Sparrow hit our screens pirates are set to sail again with a female captain at the helm.

Pirates of the Caribbean: The Curse of the Black Pearl sailed on the big screen July 2003 introducing fans to many characters inspired by the Disney ride.  The Oscar-nominated film starred Johnny Depp (Chocolat), Orlando Bloom (Lord of the Rings), Kiera Knightley (Bend It Like Beckham, Star Wars: The Phantom Menace), and Geoffrey Rush (Les Miserables, 1998) among many names.  Each subsequent movie has added many great faces and many more adoring fans.

The new film is set to take place out of the current story line.  So, no Captain Jack! He has a date on the other side of their beloved horizon.  It is also not going to be the reboot rumored to be in the making.  It does, however, draw the inspiration from the same ride at Disney. In 2018, Disney announced renovations to the ride to include a female pirate named Redd.  Redd is popular at the park where you can see her on and off the ride in New Orleans Square for photos.  The name of the new pirate is not announced yet but many speculate that it is Redd seeing her popularity at the parks.

Comicbook.com reported today that Disney has cast this new pirate.  Margot Robbie is to trade in her Harley Quinn bat for a feathered cap and corset. Robbie has also starred in Peter Rabbit, I, Tonya, and The Legend of Tarzan.  She can definitely play a tough pirate.

I am looking forward to seeing what Disney has planned for this movie.  Other fans are divided, however, on the news that this film isn’t planned to star Captain Jack Sparrow.  Just as Star Wars can spin-off the franchise for a few movies, so can Pirates of the Caribbean! Pirates 6 can and most likely will still star Depp and hopefully will bring back many other faces.

No other information on the reboot or this female-centered pirates movie is available at this time.  We will be sure to let you know when new details become available!

Be sure to follow Geek News Now on facebook and twitter for up to date information and let us know if you think this is a spin off or a complete deviation?

In this article:Disney, Margot Robbie, Pirates of the Caribbean