Michael Keaton In Talks To Return As The Batman 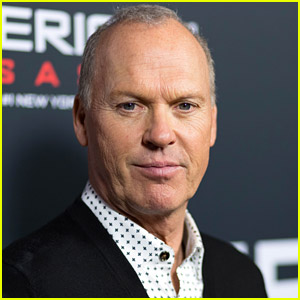 The movie, comics, and TV news cycle keeps getting better DC fans lately. First, DC fans won their war in getting Zack Snyder’s Justice League released on HBO Max in 2021. Then, Warner Brothers announced an exciting DC FanDome event for August. Now, exclusive news of an upcoming film will have the biggest DC Comics fans quite excited: Michael Keaton is going to play Batman in the Flashpoint movie. Keaton is in talks to play Bruce Wayne in the film but the deal has not yet be completed to bring him in to the film just yet.

As a DC fan, I’m totally pumped to see Keaton return as the famed Batman, but there were also rumors that Jeffrey Dean Morgan or Ben Affleck would appear as Batman in the Flashpoint movie.  Is it possible that we will see several different versions of the Caped Crusader?  Only time will tell.

The Flashpoint film will star Ezra Miller as The Flash and pick up on his DCEU ties which began in Batman v Superman: Dawn of Justice and continued in Justice League. The Flashpoint movie will seemingly tie the DC cinematic multiverse together, including Batman and Batman Returns star Keaton reprising his role as the Caped Crusader. Keaton last suited up as the DC Comics hero in 1992.