What Will EA's Star Wars "Project Maverick" Need To Be A Success? 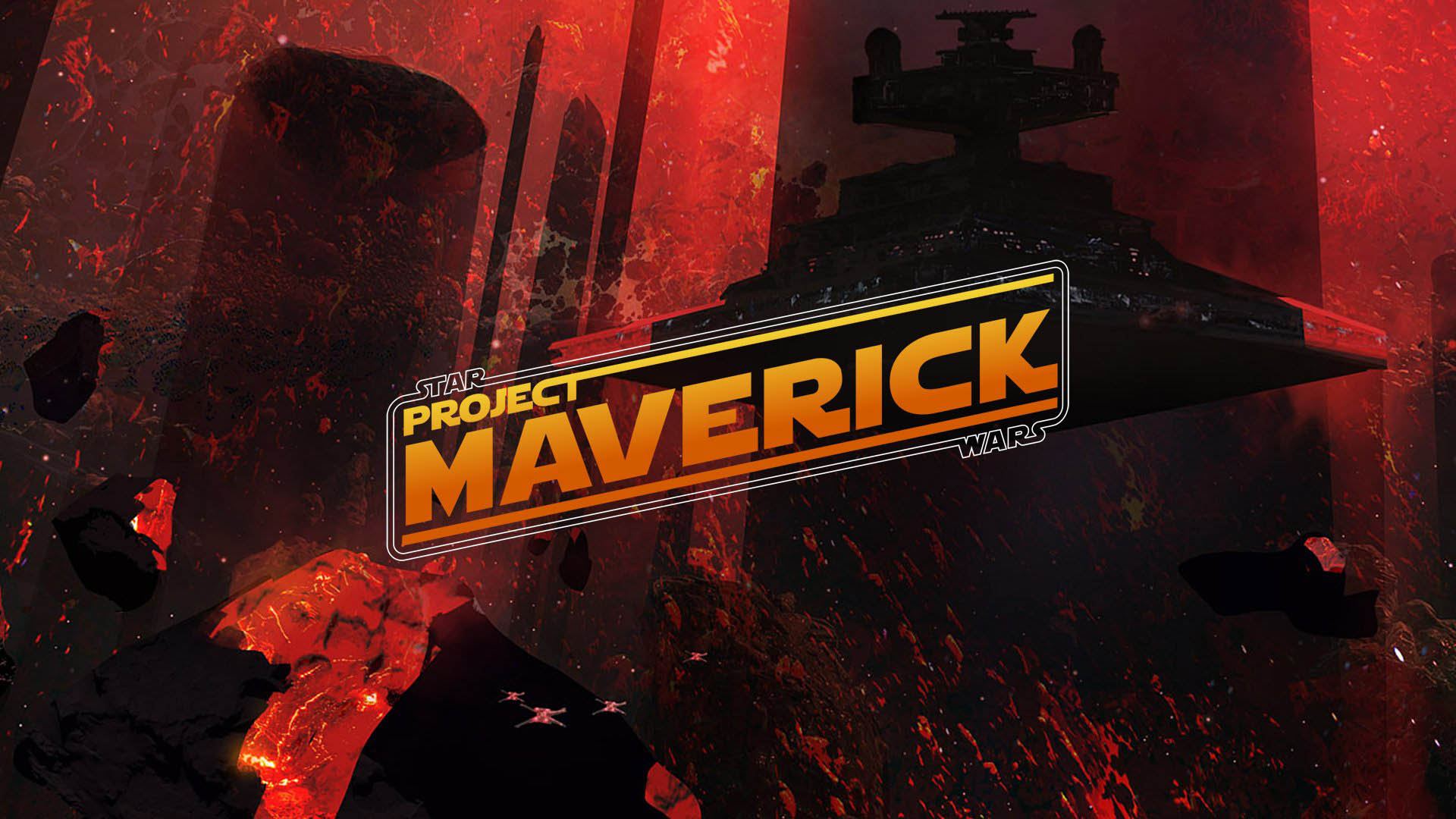 This week we got a good ol’ overload of Star Wars news; some good and some not so good (I weep for those that wanted to go to Star Wars Celebration).

The good news of course was the reveal of the Star Wars “Project Maverick” games that EA has been teasing since May the Fourth. And without further ado…Dun dun dun dah!:

Oh yes, I am very much looking forward to this!

We were treated to some fantastic rendered scenes of TIE Fighters, and X Wings going at it against each other! Was it pretty awesome? You bet your Republic Credits it was awesome!

However, as great as it looked, we did not get a true taste of what the gameplay would be like. This leaves you to wonder how will EA makes this a successful Star Wars title, and what could they do to drive this one straight into oblivion.

Before diving into what would make this a great game, lets take a look at what could kill this game off at launch.

EA has this nasty habit of including micro-transactions in there games, and this was blatantly done with the release of Star Wars Battlefront 2 in November of 2017. This money grab certainly did ruffle some Star Wars fans feathers, and ultimately led EA to cave in removing the infamous loot boxes from the game entirely.

Another thing that killed the previous Star Wars game that EA churned out was the lack of customization in the characters. You like fancy armor, or uniforms on the character you play as? Cool, they have you covered, but that’s where it ended. I did find it fun that we would toss on some 501st armor, however, I wanted to see something more added to it so I could feel that the character was my own.

I am also hoping EA learned from its previous experience, and makes gameplay a little less repetitive. This one was the final nail in the carbonite coffin for me on the last Star Wars game. It had a fun story driven campain mode, but once I jumped into online multiplayer action it fell short. I gave up on the game entirely, and it has been gathering dust ever since that sad day.

Okay, okay. I know, enough with the negative stuff, and make with the positives! What can EA do to make Star Wars: Squadrons the next big thing in the Star Wars gaming world?

Well, for starters they can do a solid campaign mode that allows you to choose sides or factions. You want to fly a TIE fighter, and play from the Imperial perspective? Then let that happen EA! Prefer the X wing, and want to fly with the New Republic instead? EA should let the player do so at their leisure. This option would kick ass, and be a nice start to the game.

I am a little biased when it comes to picking a side.

And EA, put out some fresh maps! Please for the love of all that is sacred, PUT OUT REGULAR CONTENT UPDATES! Create some new stuff that is not tied to movies if you want. Get adventurous, and break new ground. Make a map on Manadalore, or something, but don’t rehash the same crap we have seen time and again!

Lastly, touching on the customization, make this a thing, please! How awesome would it be to fly a fully customized ship with some crazy armaments on it!? Think out some crazy superlaser weighing down a snub fighter. It would be funny, and fun at the same time. You could also make it challenging, and have a heavily armored ship with the Star Wars equivalent of a pea shooter trying to take down an opponent in a dog fight. This alone would be a huge win for EA.

Geeks, what are your thoughts? What would make this game awesome for you? Let us know in the comments below!

“All Ahsoka Tano All The Time!” Demands Filoni

Ever since Disney purchased Lucasfilm in 2012, the fans (much like the Lucasfilm leadership) had been struggling to get a grip on this monstrous...