Everything You Need to Know about Iron Man VR 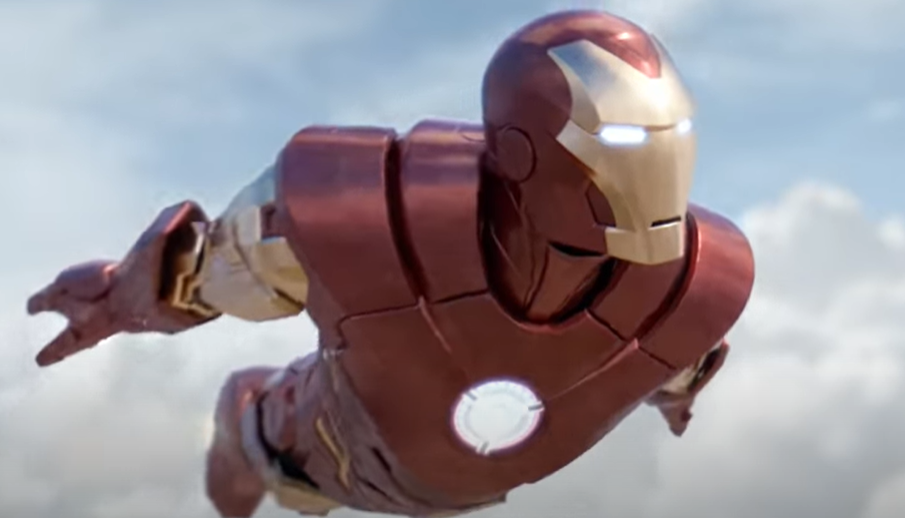 Iron Man VR has been demoed, tested, teased, and then delayed again…and again. Now, however, it seems that Sony is locked in on finally releasing this game on July 3, just in time for the USA’s Independence Day Weekend. Ready to suit up as Tony Stark (yeah, of course)? Then let’s get to it!

Overview: In Iron Man VR, Tony Stark has retired from making weapons, focusing instead on his work fighting evil as Iron Man. After several years in the armor, Tony is “attacked by the mysterious Ghost, a hacker and anti-corporate activist who repurposes old Stark Industries weapons”. Ghost proceeds to attack Stark’s corporate locations, and it will be up to you do do something about it.

Pre-order bonuses for the Playstation VR exclusive game include four Custom Armor Decos (Origin Armor, Vintage Armor, Silver Centurion Armor, and Ultraviolet Armor as well as a Marvel’s Iron Man VR Dynamic PS4 theme. The game is available in Standard ($39.99), Digital Deluxe ($49.99), and a PS VR Bundle ($349.99) that you can get from Amazon, Best Buy, or Walmart.

The game looks absolutely fantastic and, despite the delays, should be gobbled up by the fans in enormous numbers. Since 2008, we’ve all wanted to zip around as Iron Man and now not only can you do so, but in immersive VR gear as well? I have played several VR games myself, including the Batman VR game, but this appears to be on a whole new level entirely.

Get MORE news by heading over to our home page and subscribing! Stop missing out!
Mobile users click HERE!