Welcome to PlayStation 5: A First Look at the New Games 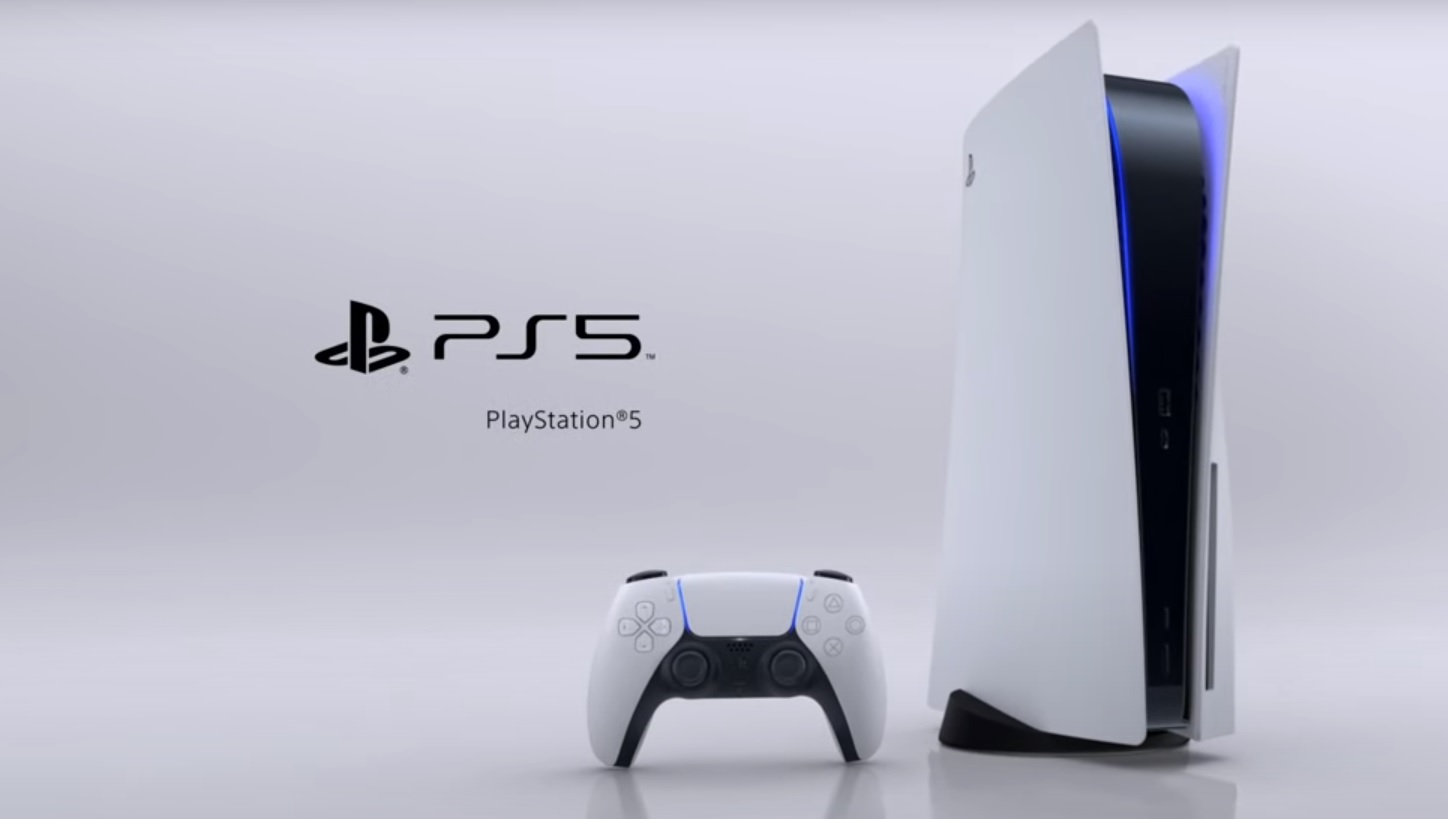 “Play has no limits.” That is the new slogan for PlayStation as they begin to enter the era of the PlayStation 5. After asking gamers to wait patiently for their reveal, PlayStation finally gave us their starting lineup of games. As of Thursday, June 11, the wait is over, and PlayStation did not disappoint. Here is a look at some of the games coming up!

Right off the bat, PlayStation revealed that Grand Theft Auto V is one of the first games for the new system. The game promises to be both expanded and enhanced at launch in 2021. Furthermore, PS5 owners will get GTA Online free at launch. PS4 owners haven’t been forgotten either. Starting now, GTA V players will receive $1M in GTA cash every month until the PS5 game launches. That’s a pretty sweet deal!

Two big titles from my previous article were announced at this reveal, and I could not be more excited. Marvel’s Spider-Man: Miles Morales swings in for more Spidey action. The moment that black and red Spidey suit came to light, my heart went into overdrive. Miles Morales is one of my favorite Spiderman characters. We saw him briefly in the PS4 hit, and I have been hoping we would see more of him later. That dream is finally coming true!

Horizon Forbidden West was the final game to be announced. It was the game I was hoping for the most out of this reveal. Horizon Zero Dawn sold over 10 million copies, making it one of the best-selling PS4 games. This sequel to the 2017 hit promises to be even more stunning than its predecessor. Aloy is back and stronger than ever! New threats and more dangerous machines roam the world now. This game will take players to greater depths than ever before. And did I mention the giant war elephant machines? I echo Aloy’s outlook when I say: “Whatever comes, I will be ready.”

Kena in Kena: Bridge of Spirits – courtesy of PlayStation

When the word “remake” is used in video games, players become cautiously optimistic. So when Demon’s Souls appeared on my screen, I tried not to get too excited. I failed. Demon’s Souls was originally released in 2009 on PS3 and received a number of awards including: Best PS3 game, Best RPG, and Overall Game of the Year. This is one of the few games truly deserving of a remake. According to Sony, the game has been “completely rebuilt from the ground up and masterfully enhanced with a new ‘Fractured Mode.’” After the huge success of Final Fantasy VII Remake, I have high expectations for this game.

Godfall was already announced for the PS5, and it was a head-turner at the reveal. At first, I had no idea what the game was. I just knew I wanted to play it. Then the title was revealed at the end of the trailer. Immediately, I knew that Godfall will be added to my gaming library. The gameplay looks like so much fun. The armor and weapons are impressive. I can’t wait to become a Valorian knight in the world of Aperion!

The game that I am most excited for, however, is Kena: Bridge of Spirits. If My Neighbor Totoro, Avatar, and Pikmin had a child, this game would be it. At first glance, this game looks like a fun adventure game with Pixar-esque animation. The creators promise a story of personal growth and redemption. I am super excited to explore this new world and get to know the tale of Kena.

In addition to all the games, we got a good look at the PS5 console itself. The console will have two versions: a regular edition and a digital edition. The regular version has a disk drive whereas the digital edition has none. One can speculate that the digital version might be cheaper, but only time will tell. We also got to see the new Pulse 3D headset, DualSense controller, and HD camera. This next-gen tech looks sleek. I just wonder what the price tag will look like.

There was a lot presented at the reveal. You can check out the full list of revealed games below. Follow us on Facebook and Twitter and let us know what your favorite titles were!

Until next time, stay geeky, my friends.

In this article:PlayStation, PS5, Video games