New Disney+ Release for Pirates of the Caribbean and more! 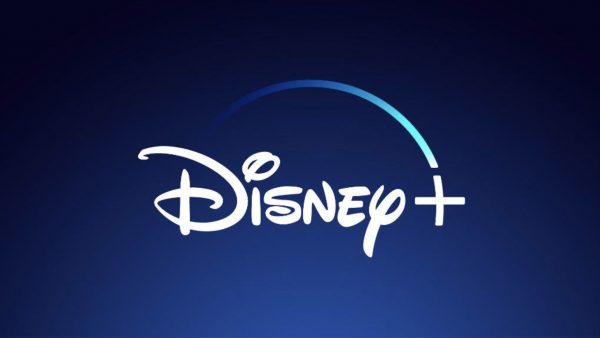 Disney+ is shifting schedules again!  The reason is unknown at this time but I for one am excited for all the revisions in the schedule!

First on the reschedule list  as reported by disneyplusinformer.com, Disney+ has moved up the date for release of Pirates of the Caribbean: Dead Men Tell No Tales from December 2, 2020 to July 24, 2020!  I can binge the whole series in one place now! I don’t own all of these movies not that I haven’t already been trying.  Now I can take my time because I can watch them all on Disney+ on July 24!

Next on the list is Beauty and the Beast was originally scheduled for October 1, 2020 and now we can watch the Live Action remake on August 21, 2020.  Love that too! I love Beauty and the Beast. I am glad I’ll be able to watch this one as well without having to change cords and plug my Blu-Ray player in.  My favorite new song is Evermore.

Thirdly on the list is Alice Through the Looking Glass is set to release a week later on August 28, 2020 which is nearly a two year jump forward from the original July 2, 2022 spot.  This is the sequel to the Live Action Alice in Wonderland that is already streaming on Disney+.  This one is hit or miss but hey at least it is more Johnny Depp as the Mad Hatter!

Lastly to be rescheduled Jungle Book followed a similar theme jumping almost a year from May 30, 2021 to June 19, 2020.  Yes, we can watch Jungle Book starting in 11 days on Disney+.  I saw this one in theaters and it was great. Favorite character is still Baloo.

**The items in the list that are in bold have already released on Disney+. The list is courtesy of Decider.com.