Better Console Means Better Gaming: What We Want To See At the Upcoming PS5 Event 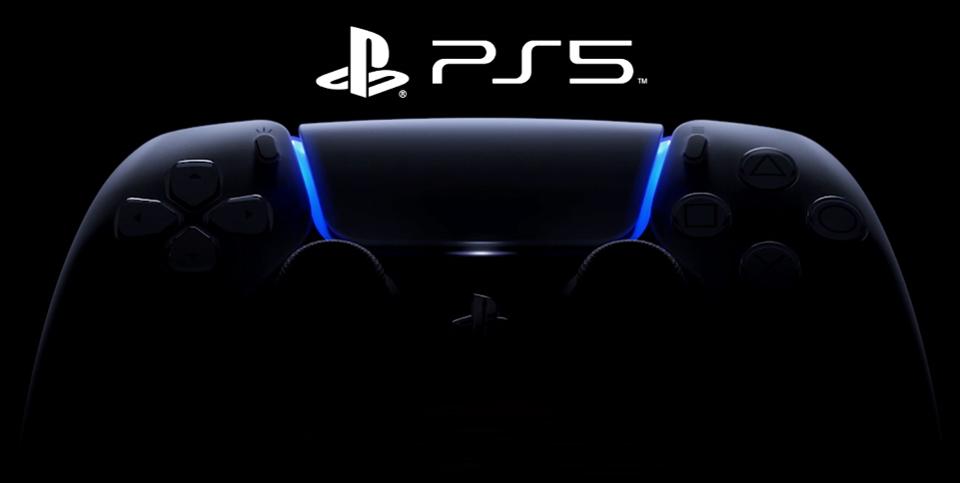 When it comes to video games, PlayStation is one of the most iconic consoles. Since 2013, we have been happily crushing our enemies on the PS4. Seven years and 108 million units later, they are ready for the next best thing. There is nothing better than a PS5 reveal event to whet our appetites and make us hungry for games.

Sony has already been hard at work, getting us excited for the new console. First, they released the technical specs of the system. The console will sport an AMD Zen 2-based CPU with 8 cores, 16GB of RAM, and a 825GB SSD. Basically, the PS5 base model is going to be faster, have more memory, and be more visually stunning than the PS4.

Next, we know about the new DualSense controller. In addition to familiar DualShock 4 features, this controller will also have haptic feedback to provide a stronger sense of immersion. Gamers love the idea of full immersion, and this controller is a step in that direction.

Finally, we also know that the PS5 is going to be backwards compatible with most of the PS4 games. Another win for gamers!

PS5 already has a decent line-up of games to look forward to. Godfall, Assassin’s Creed Valhalla, Chorus, Scarlet Nexus, and The Lord of the Rings: Gollum have all been confirmed for the PS5. We can expect to see gameplay of some of these titles during the PS5 event. Personally, I am excited to see Godfall and Assassin’s Creed Valhalla be featured.

If Sony wants to nail their reveal, they need to add some more games to the lineup. Of course, we can expect to see the usual annual titles such as Call of Duty and NFL Madden. Yawn. However, there are other big titles that could be rejuvenated.

Hold on to your controller, there. The event was originally scheduled for June 4, 2020. However, it has been postponed due to ongoing protests. Sony tweeted “While we understand gamers worldwide are excited to see PS5 games, we do not feel that right now is a time for celebration and for now, we want to stand back and allow more important voices to be heard.” We can assume a new date will be announced once things have calmed down.

I am excited for the new PS5 and I can’t wait to see what new games will be coming our way. Perhaps it’s too soon yet, but I hope the PS5 paves the way to us finally getting full immersion gaming. What are your thoughts? We’d love to hear from you! Be sure to follow us on Facebook and Twitter and comment what you’d like to see in the upcoming PS5 event!

In this article:gaming, PS5, Sony