Favreau and Filoni: is this Dream Team enough to save Star Wars? 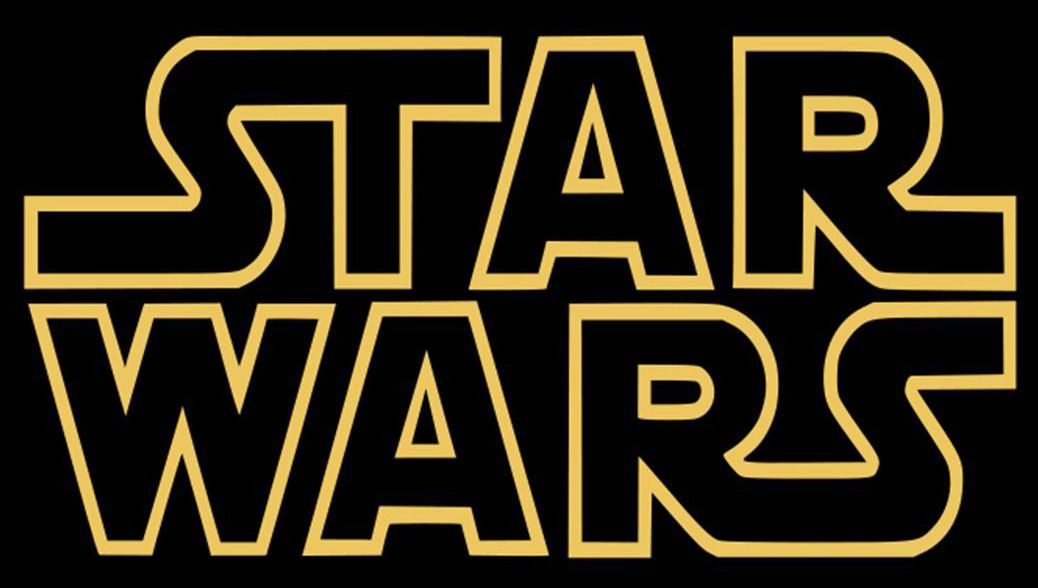 Over the past several years we have seen an explosion of geek cinema, and smack in the middle of this has been one of our most beloved geek universes: Star Wars!

Some may argue that the recent films have not been up to par *cough The Last Jedi*, but that’s not to say they have not been a lot of fun to watch on the big screen. Lucasfilm, and their parent company Disney, wanted to expand this universe onto the smaller screen so they needed some help firing things up on Disney +, and potentially other projects as well in the future, such as the new High Republic expansion to the Star Wars universe.

Who could they convince, that has enough geek cred, to get the job done to usher in the new era of post-Skywalker stories? Who knows how to tie stories together in a big way, and also knows Star Wars almost as well as “The Maker” himself? I know who! Jon “Marvel Cinematic Universe” Favreau, and Dave “The Clone Wars” Filoni are perfect for the job!

What makes these two so right for the job to “save” Star Wars, and expand the stories into the future? Well, let’s take a look at their pedigree, shall we?

First up, Jon Favreau! In looking at his background we see that he got his start in comedy doing improv which has helped enhance his creative mind. When it comes to film he did get an interesting start with a role in Rudy, and then moving on into the college comedy PCU (which still stands as one of my favorite comedies to watch).

This guy ushered in the future MCU with directing Iron Man. There is hope for us all.

After getting his name know for his movie Made, along with a guest director spot for the show Undeclared, Favreau made his first Mavel appearance in the big screen adaptation of Daredevil released in 2003. This was not the best moment for Marvel movies, but it did give Favreau a push towards bigger things in the very near future. In the fall of 2003 he proved he could handle a money maker by directing the Christmas comedy Elf, that starred Will Ferrell and Zooey Deschanel.

Favreau did make a name for himself on the small screen as well with a critically acclaimed show Dinner for Five that aired from 2001 to 2005, but he was meant to go on to bigger things.

2006 was the year that Favreau confirmed that he would be directing the first installment of what has become the Marvel Cinematic Universe (MCU for those who love acronyms), Iron Man. Saying this movie was a colossal success would be a severe understatement, and really showed that he has what it takes to carry a major franchise. That alone makes Favreau a perfect fit to carry Star Wars into the future for the next generation!

We have the big guns on the directorial side, and now let’s take a look at what makes Dave Filoni another of our geeky heroes to usher in a new future for Star Wars!

Dave Filoni got his start in animation with Nickelodeon, but got Lucas Animation extended an opportunity that was right up his alley as a fan. He was invited to develop, and direct a new Star Wars animated series based on the Clone Wars. Filoni knows Star Wars, and now the fan-base can be which is a huge plus when creating new content.

A rare shot of Dave Filoni without a hat on.

Lucasfilm is so confident in Dave Filoni, and his ability to manage huge projects while maintaining the creative flow that they put him charge of all future animated Star Wars projects. That’s not to say he is not getting his feet wet in live action directing, and acting. He has been deeply involved with Jon Favreau already on the hit Disney+ series The Mandalorian! He got his live action acting debut as a New Republic X-Wing pilot, and has directed a few of the episodes as well. This pair with Favreau shows they work well together already which should allay any concerns the already fickle Star Wars fandom more than likely have.

This pair is very strong in the Force indeed! It is exciting to see what the future holds for our treasured sci-fi series, but knowing we have two very capable geeks at the helm, I am ready to kick back to watch all the lightsaber battling, space dogfighting, cranky droid rambling goodness they have in the works!