Sonic to get a sequel! 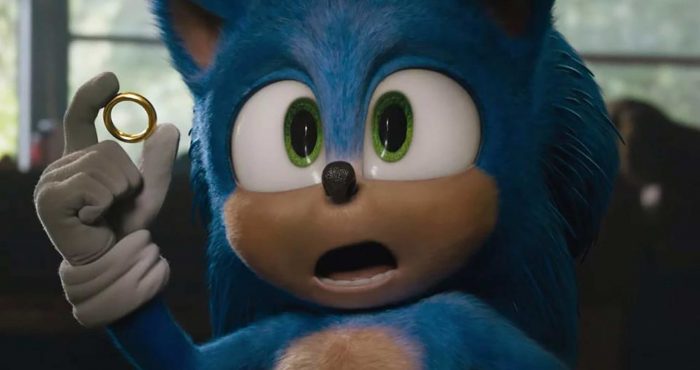 After a disastrous first trailer that led a lot of fans to assume the movie was doomed, Paramount’s Sonic the Hedgehog surprised everyone by turning out to be a fairly well-reviewed box office hit — and now it’s officially getting a sequel. This shouldn’t be much of a surprise, given that during a recent earnings call, executives referred to the property as a new franchise for ViacomCBS. Still, with Hollywood very much in flux right now, no official announcement had been made. Variety is now reporting that much of the original talent behind the first film will return for a sequel, but stopped short of making any announcements about casting.

The film’s financial success had most people assuming a sequel announcement was forthcoming, but with theaters closed and production halted, the timeline for getting anything in front of cameras is kind of up in the air. That doesn’t stop filmmakers from getting things off the ground, and that’s the current plan, with Jeff Fowler directing, and Pat Casey and Josh Miller writing the script at present.

Photo credit to Den of Geek.

The movie is about — who else — Sonic the Hedgehog (voiced by Ben Schwartz); his royal speediness adjusts to life on Earth with help from new friend Tom (played by James Marsden) and the two pals team up to thwart the evil Dr. Robotnik (played by Jim Carrey).

I’m honestly surprised to see a sequel coming; even the change of Sonic’s appearance to better suit the fans didn’t compel me to want to see the movie and I blame my inner nostalgic who is still stuck on the Saturday morning cartoon series (the one with the freedom fighters; not the one which had the PSA’s at the end of each show). But if box office does indeed show a desire to see more, then Sonic the Hedgehog is due for a sequel.

The Sonic the Hedgehog movie franchise seemed doomed to fail at the very start. Video game movies still had the stigma of disaster on...

A facet of cinema that has never caught fire is adapting a video game into a movie franchise. We have seen popular properties such...

REVIEW: “Sonic” Brings the Laughs, Not the Complexity

“Is it possible I’ve seen TWO good movies back-to-back? How unusual!” I sent that text to my writing team as I walked out of...