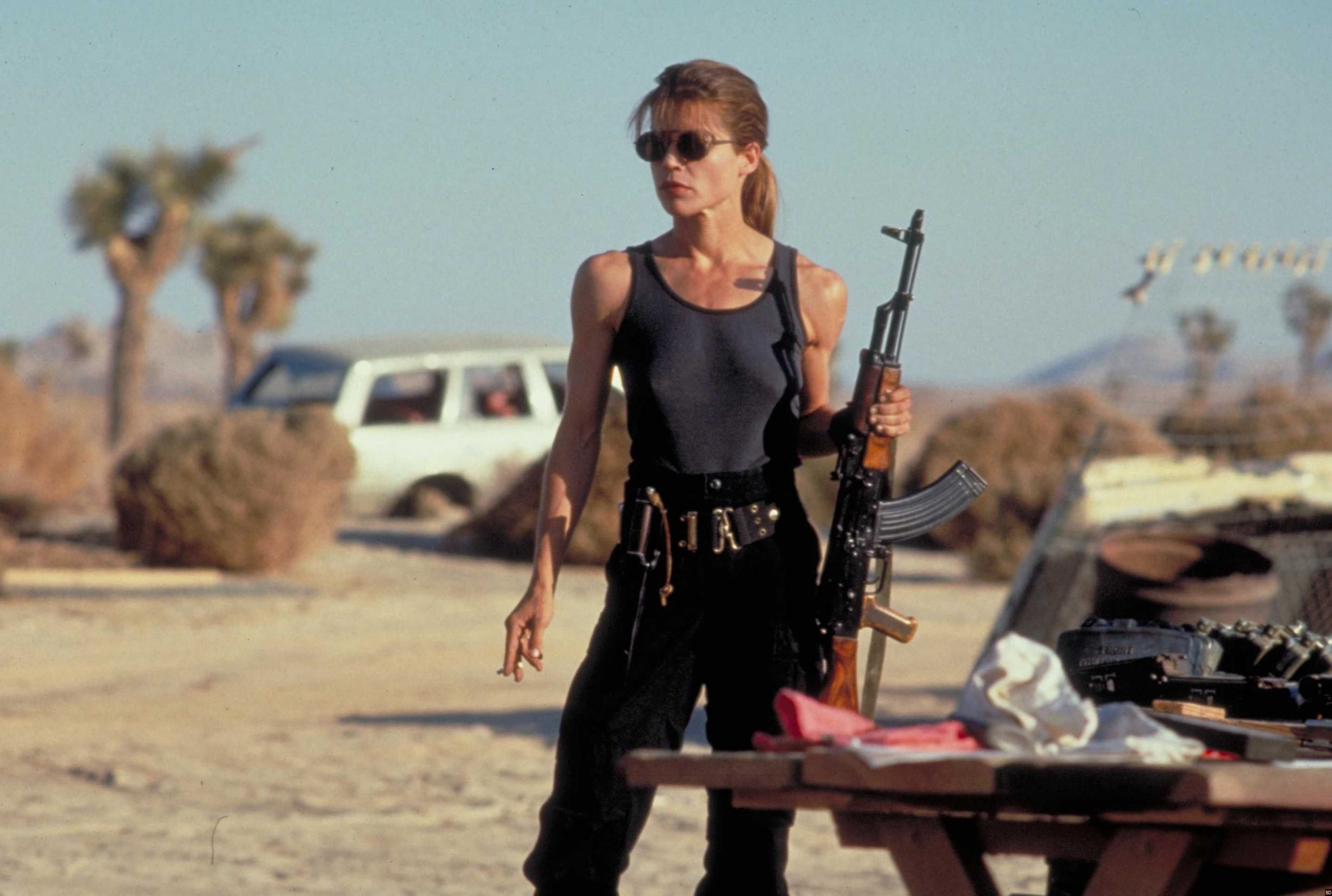 If I had a penny for every time someone told me that I was young, I would have enough to pay for college on my own. While I am young, I’ve been alive long enough to see changes to the world. I’ve seen dozens of new kick-ass women on the media, in films and television. There’s even been a huge sale in young adult books containing strong female characters that have come out in the last five years.

But, let’s be real. Women are awesome and have been awesome before the media told me that they were. All of these amazing, liberating female roles are truly incredible for a young woman like me to see, but, there have been strong women in fiction before. There have always been strong women.

There are many female characters in the geek community before the new wave of incredible opportunities. We can never forget names like Buffy the Vampire Slayer, Wilma Dearing, Charlie’s Angels, and Lynda Carter. All of those names drove their series or movies to their full potential. Without them, there’s literally no story.

An avalanche of strong female roles have hit the theatres and bookshelves in the past ten years; Harley Quinn, Mother of Dragons, Wonder Woman are just a few. It’s all over the media and constantly being shoved down my throat. Black Widow finally got her own movie after scissor-kicking Happy ten years ago in Iron Man 2. Rey killed Palpatine (I’m pretty sure this is the FINAL time…he seems to come back to life a lot). Captain Marvel pulled the “I have nothing to prove to you,” line that swelled me up with pride.

These new roles are still damn awesome. I love seeing them, but we mustn’t forget the strong female roles that happened years before the lit kick-ass scene in Avengers: Endgame where all the women walked together or the scene in Iron Man 2 where Black Widow took out an entire hallway of security without a problem.

These kick-ass roles for women have never been a new idea, even just throughout history. Historically, royal women who never married were said to be much more powerful and better monarchs than if they did.

People are well aware how strong women are. It can truly be frightening sometimes. Women don’t need fiction, superpowers or a fancy suit to prove that. In real life, in history, women paved the way for their own future, even with a patriarchal society holding them down. You want the strength of women?

Over 400 women disguised themselves and fought in the Civil War. 1074 served as pilots in World War II, even when they weren’t allowed to fly into combat. Women like Angie Nanni uncovered multiple Soviet spies in the height of the Cold War. Classic women like Harriet Tubman, who couldn’t read or write launched an assault against the south, leading union troops into the south and freeing hundreds of slaves after she was a spy.

Let’s not forget that strong women are also pretty sexy. 😉

Princess Leia Organa showed her strength and drive in 1977. In Aliens, released in 1986, Ripley held one of the best sci-fi scenes in history when she fought a Xenomorph Queen to protect a little girl. Samantha Carter in the Stargate: SG1 series literally blew up stars and saved the team multiple times with her skill with a gun and her mind.

Women were rockin’ it long before the mainstream media told me they were. Everyone knows how much a woman can do with just her determination. It’s been seen hundreds of times before. Women like Malala Yousafzai changed the world with just their voice. Characters like Hermione Granger, introduced on screen in 2001 (two years before I even existed), taught us the power of knowledge, determination and loyalty. Professor McGonagall whipped out her wand and saved hundreds. Molly Weasly showed the powers of a mother bear. Molly killing Belatrix LeStrange will still be one of my favorite scenes of all time.

These new roles women are getting are fantastic. I smile every single time that I see them, but I will never forget the women like Carrie Fisher that inspired millions to rise up taller than they thought they could be. Badass women ruled the cinema screens long before they had stand alone movies. We have to remember that.