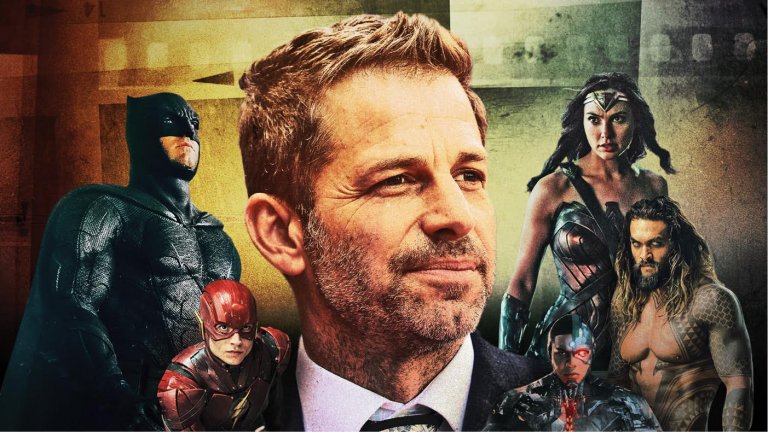 It was very early on a Monday morning in November when director Zack Snyder and his wife and producing partner, Deborah Snyder, received a call from their agent. Let’s be a bit more precise. It was 7 a.m. But more importantly, it was the day after the second anniversary of the release of Justice League, the DC superhero movie that Snyder was forced to exit due to a family emergency, which was then substantially reshot and retooled by replacement director Joss Whedon.

In the time since its release, something unusual happened: A growing movement of fans, rallied by the hashtag #ReleasetheSnyderCut, had called, agitated, petitioned — even bought a Times Square billboard and chartered a plane to fly a banner over Comic-Con — for Snyder’s version to be released. And on the film’s second anniversary, the hashtag had its biggest day ever.

It was revealed Wednesday when Zack Snyder confirmed, at the end of an online screening of his 2013 movie, Man of Steel, that his version of Justice League was indeed real. And that it will be coming to HBO Max, the WarnerMedia digital streaming service launching May 27, and is expected to debut in 2021.

Fans have been clamoring for this since the movie was released. The movie itself was somewhat forgettable and did not feel like a good superhero movie. My speculation is that since Snyder had to leave and Whedon took over the original vision was lost as another director inputted his ideas.

It is currently unclear what form Snyder’s Justice League will take. Whether it will be released as an almost four-hour director’s cut or split into six “chapters” has yet to be decided, but the Snyders are now in the midst of reassembling much of their original postproduction crew to score, cut, add new and finish old visual effects, and, yes, maybe bring back many of the actors to record additional dialogue.

The Snyders know that fan power is what led to the Snyder Cut becoming a reality. “Clearly this wouldn’t be happening without them,” says Zack. He also credits Warners for living up to its old reputation as the filmmaker’s studio.

Adds Zack, “This return to that pedigree and to let my singular vision of my movie be realized, in this format, in this length, is unprecedented and a brave move.”