Now is the Time for More Ahsoka! 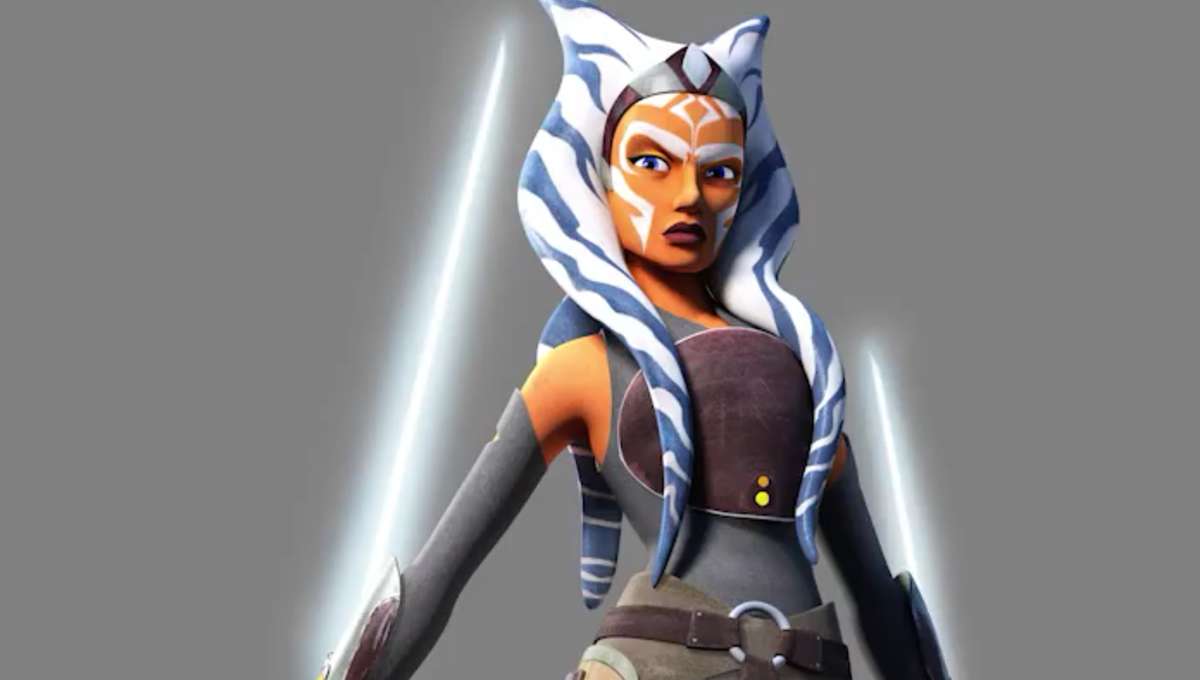 Sadly The Clone Wars (TCW) came to an end this past May the 4th. The final season had its high points and its low points. According to ratingraph.com this final season had the highest ratings for the entire series as well as the lowest ratings. The consensus among most fans was that the last four episodes were among the best of the entire series. SyFy.com had it listed as THE most in-demand Sci-fi show as it neared the finale. These episodes of course covered the siege of Mandalore and lead up to the infamous Order 66. Our main characters (Anakin, Obi Wan, and Padme) were not featured as much in these final episodes but instead the focus was on Rex, Maul, and of course Ahsoka Tano.

Personally, when Ahsoka first debuted in the 2008 TCW movie and started saying things like “Sky Guy” and “Ar-two-ie”  she seemed more of character that was there strictly for the kiddies. Oh…how wrong I was about that. She really grew and matured throughout the series. She went from calling people silly nicknames to leading troops into battle and even assisting younglings in the creation of their first lightsabers.  Next came her appearance on Rebels and even though she wasn’t present all that much her impact was felt. The arc at the Sith temple where she confronted Vader and then disappeared into the temple was amazing.

Then when Disney+ came to the finale of TCW I finally saw the character arc I wanted to see. She had grown and matured after her leaving the Jedi order. She was able to think and act like a Jedi, make snap decisions, and lead her troops to a victory on Mandalore. Now we have been told that she will be portrayed by Rosario Dawson for the first time in live action on season two of The Mandalorian.

So what needs to happen now? The fact is that she is being used so much in the Star Wars mediums (film, TV, novels) proves that she is quickly becoming one of the most popular characters NOT introduced in the saga films. The time is now Lucasfilm. Give the fans what they want. She is now being introduced in a live format with The Mandalorian , so strike while the iron is hot. Give us the fans a movie (either Disney+ or theatrical) or even a series (such as The Mandalorian) that features Ahsoka so that we may see more of her and her adventures in the Star Wars universe.

In this article:Ahsoka, Star Wars, TCW, The Clone Wars