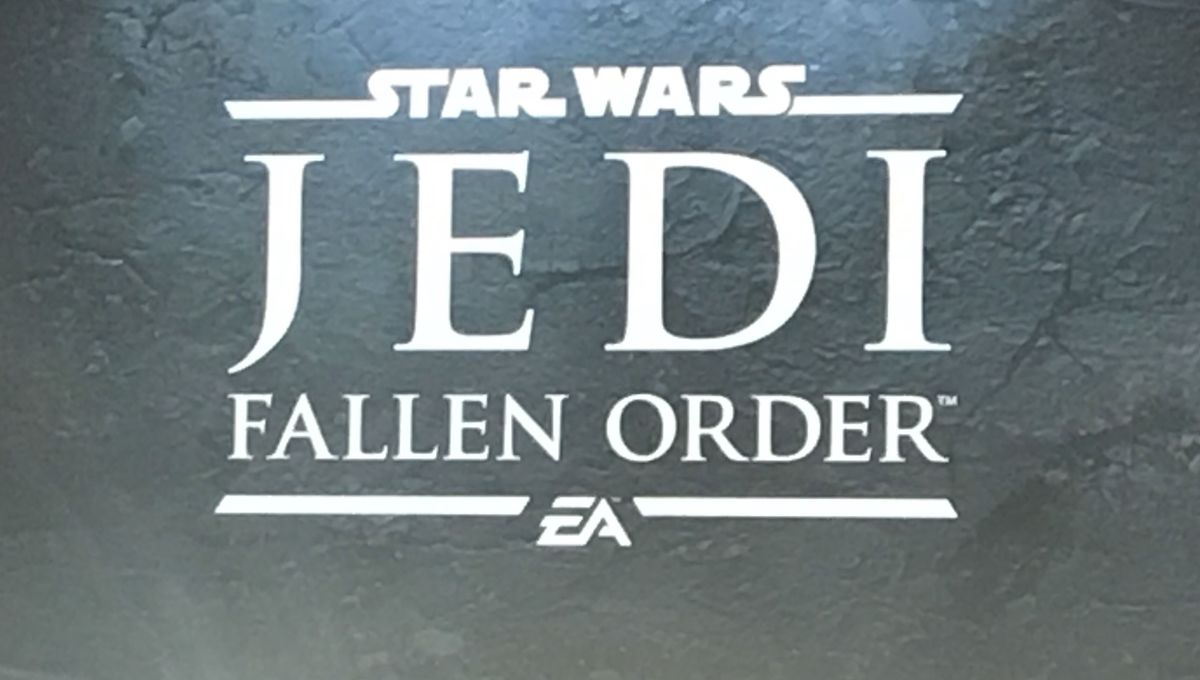 Electronic Art CEO Andrew Wilson has confirmed that 2019’s Star Wars Jedi: Fallen Order is the first entry in an all-new franchise. He made the announcement during a conference call with investors to shed light on the company’s earnings for first first quarter of 2020.

While no other information surrounding the future of the series has been announced, it will come as no surprise to fans, given the widespread success and acclaim of the game since its launch in November last year.

Looks like gamers around the world have more adventures with Kal coming up!

This is great news for fans of the series, and Star Wars in general, as new stories may be delayed due to the Covid 19 pandemic affecting the world at this time.

Per the call, Wilson announced that the game has garnered over 10 million players in the span of the six months since it was released on PC, PS4 and Xbox One.

“Star Wars Jedi: Fallen Order is one of the breakout titles of the last several years. More than 10 million unique players have joined the game since launch, a rare achievement for a first title in an entirely new franchise. It’s a meticulously well-crafted game, and it continues to give fans a deeply engaging and original Star Wars experience,” he said.

During the same call, the company’s COO, Blake Jorgensen, confirmed that the publisher’s upcoming games can be upgraded to next-gen consoles for free. EA and Jorgensen have not commented further on the remark, so it is currently unclear if this will be executed via the Xbox Series X and PS5’s backwards compatibility features, or through a proprietary EA tool.

Revisiting EA’s Star Wars: The Old Republic. Is It Worth Your Time?

Ahoy  geeks, Jimmie here! Work has been a beast lately, and in my down time I like to game a little here, and there....