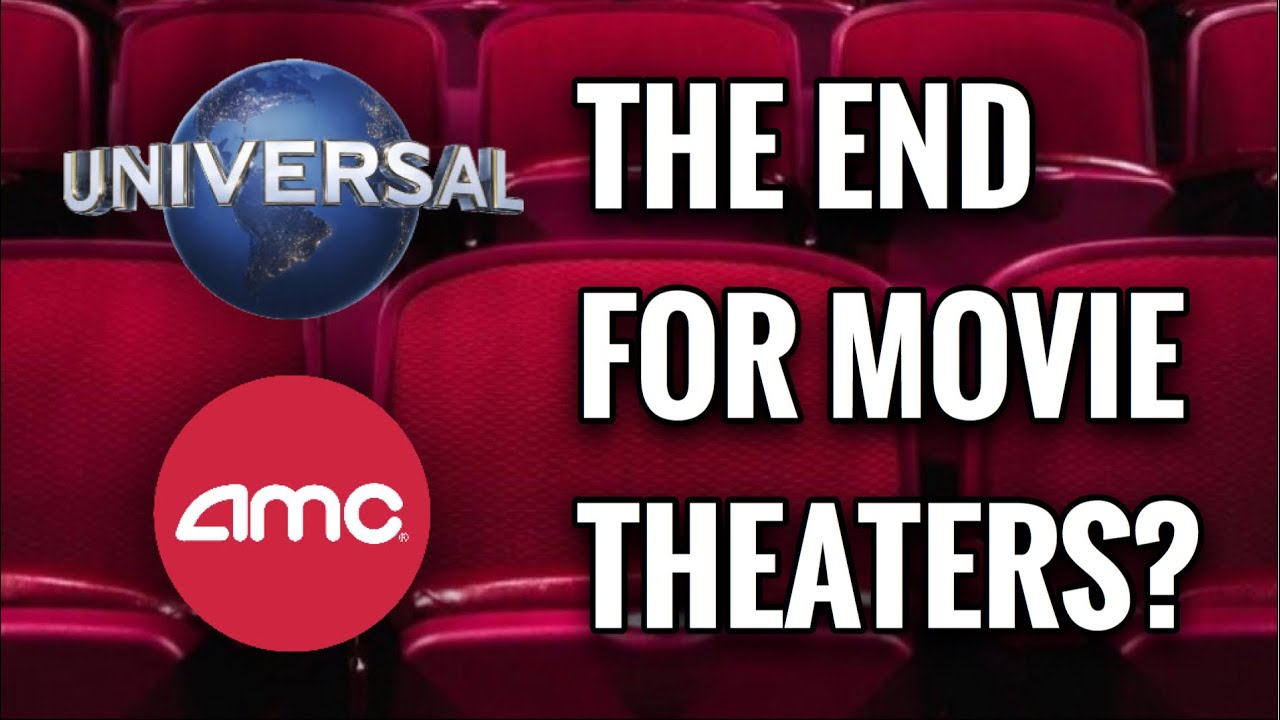 Image from YouTube's Films at Home

Universal Pictures made a decision during the early days of the COVID-19 shutdown. They decided that they would partner with Amazon Prime to bring the much anticipated Trolls World Tour film to Video on Demand (VOD). Families could pay to watch the movie without being able to go to the theater. Universal had no way of knowing if this decision would pan out with any type of success. This was a rick that ended up paying off. The file to date has made an estimated $100 million in its first three weeks of being available through VOD.

Because of this success Universal made a decision to listen to the fans and announce that in the future they will release all their films both in the theater as well as Paid video on Demand (PVOD). After the announcement AMC was quick to release their response that they will no longer allow films from Universal Pictures in their theaters. Not long after AMC issued this statement a similar statement came from Cineworld, the owner of Regal. The entertainment industry is full of arguments and conflicts over contracts and who owes who. This is why the recent dispute between Universal Pictures, AMC and Cineworld is so intriguing. There is nothing in the contract that prevents the studio from making the decision on how they want to distribute their films. Universal Pictures made a decision based on the current situation, based on this success they are taking that as a message from the public that this format may be a preferred format for some of them. The response from AMC and Cineworld feels like a knee jerk reaction from an industry that was struggling to begin with.

During times of dramatic change and disruption is the worst time for any industry, which is looking to recover afterwards, to be resistant to change. There are lots of reasons people don’t go to the theater, so why not embrace the new model being set by Universal? This could lead to an increased ability to have capacity for more people who want that theater experience. By creating that extra capacity for those who want that experience you are providing better service to your patrons. When patrons feel better taken care of they support the business even more. The decision made by AMC and Cineworld are the business equivalent of being an old man telling kids to get off your lawn. The difference is that these kids are paying to be on your lawn and they are paying you to make them snacks. You are driving your customers who want to see films made by Universal into the open and welcoming arms of your competitors. In the 21st century Video on Demand will not be the downfall of AMC, their own resistance to embrace change will be the hole in their pocket siphoning money to its competitors.

Does your family prefer video on demand or the theater experience? Knowing how these movie theaters groups reacted to competition, does this make you more or less likely to support them in the future? Sound off in the comments below.