Why Janeway Needs a Show Her Way 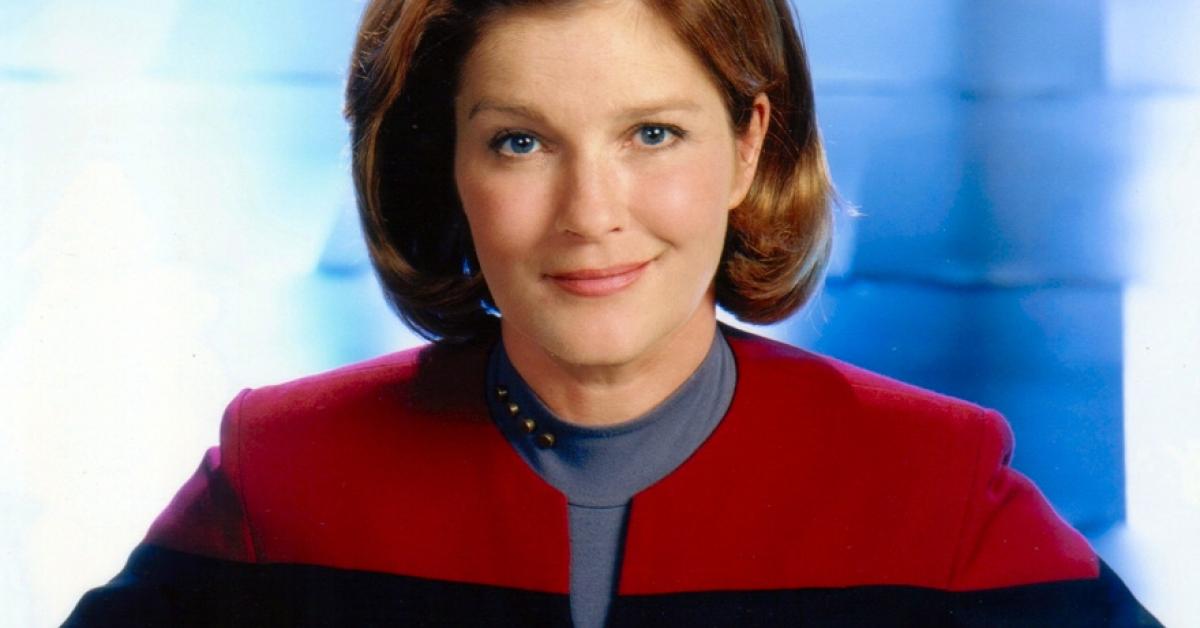 It’s true that Star Trek: Picard has flipped the universe over on its head. The already revolutionary universe mimics the familiar MCU layering in their projects. Stand alone series involving nostalgic characters was a smash hit. Picard was up by more than 115% in terms of social streams when compared to Star Trek: Discovery. Star Trek fans flock to characters they recognize. These fans love Data, Riker, Uhura, Worf, Scotty, and Seven of Nine (I mean…who doesn’t?), which means CBS could just keep the success rolling with a new spin-off series covering its own flare that demands a strong cup of coffee and a giant bowl of popcorn.

Picard got his own show, flooded with old characters and cast mates, but stand alone series with popular nostalgic characters shouldn’t just stop with Star Trek: Picard. Star Trek fans ran back to what they were familiar with with a splash of something new. There are a lot of new things coming out, and I’m not talking about what comes out of a cube-shaped Borg ship, but I’m talking about what new shows could be created along with Picard. Why stop with Jean-Luc Picard? The franchise has nearly half a century’s worth of characters that deserve their own money-making series.

Bringing back Kathryn Janeway should be a no brainer. Introduced in an episode called Caretaker in 1995, Janeway was the first female Starfleet captain with zero concerns about giving into the pressures of being one.

A show about Captain Janeway would be fabulous. She should have her standalone show, filled with everything that the actress had hoped for in the past. The character’s skill and bad-assmenship rivals many captains that stood next to her in The Next Generation movie. There are so many things to pull from. Imagine the cameos! Bring back some of her old shipmates, perhaps even a PROMOTED Harry Kim!

Janeway knows everything about the Borg. Voyager had the Borg clipped to their hip. Star Trek: Picard brought back the famous villains once again. A show about Janeway could easily give you all the Borg you could handle and more. The Borg are considered one of the top Star Trek villains of all time.

Star Trek: Picard took place 20 years after the movie Nemesis. Janeway could easily come back into the picture. Actors like Stewart, Frakes, and Ryan came back. Why can’t Kate Mulgrew? Women in politics like Alexandria Ocasio-Cortez spoke about the character. She looked up to her when she was younger as a role model for herself.

Janeway wasn’t the only female leader in Star Trek. MLK talked to Nichelle Nichols into staying on the show because she was the FIRST African-American female officer on the bridge. At the time, women weren’t allowed on TV if they were pregnant. The show creator made a woman and officer of the flagship and put her second-in-command. Don’t forget the female Admirals and the senior officers the show had as well.

Mulgrew was invited to the White House because of her performance and she was so popular that Star Trek couldn’t keep her dead. She died several times in her decade performance, but never stayed there.

The actress finished her role on Orange is the New Black and now has an opening. What better way to shoot another million subscribers into the Star Trek profit than to have a show about one of its most kick-ass characters? The actress could get the role she wanted as well as the characters she fought for. Not only that, but fans in the past looked up to her. Giving her a show of her own would pull in money from everywhere.

Star Trek fans have come back thanks specifically to old characters being in a new show. They responded exactly because Riker, Troi, Seven, and Picard are back. Janeway could have the same response, maybe even better. A simple change of the normality could have a huge impact. This universe is known to break boundaries, box office profits and award counts. Another show held by the comfort of the known and bits of something new thrown into it could just make that profit count a little better.

We simply keep moving forward, even if it means bringing back characters from the past.

Just like Captain Kirk said in Star Trek VI, “second star to the right, and straight on till morning.”