Not Even COVID-19 Can Hold Back Spawn 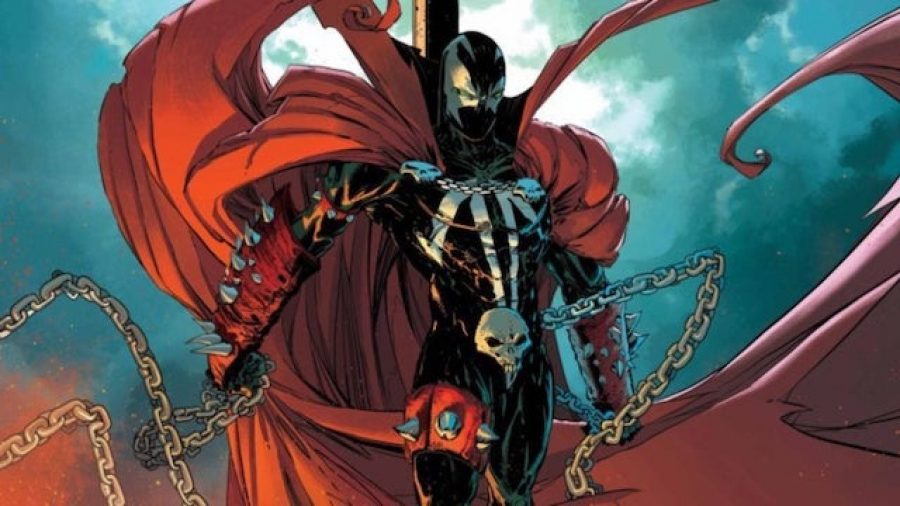 Fans of Todd McFarlane’s Spawn have been anxiously awaiting the big screen reboot. With most of Hollywood coming to a screeching halt due to COVID-19 fans may have been starting to get a little bit nervous. Today Comicbook.com reported that McFarlane has let on that not only are they moving forward with production but they may be landing another “Big Fish” to add to the Talent Line up.

As previously reported, Oscar winner Jamie Foxx is set to take on the titular role with Jeremy Renner set to star as Detective Twitch. In addition, the film will see The Walking Dead special makeup effects guru Greg Nicotero and McFarlane is working with producer Jason Blum. It appears that McFarlane is pulling out all the stops to ensure this reboot has an all star cast.

Todd McFarlane is a big name on his own and fans of Spawn have been waiting to see their hero brought back to the big screen. The name of this new star has not yet been released, but we’re sure the news will be released soon. Who do you think they may be looking to add? Make your predictions in the comments section below.