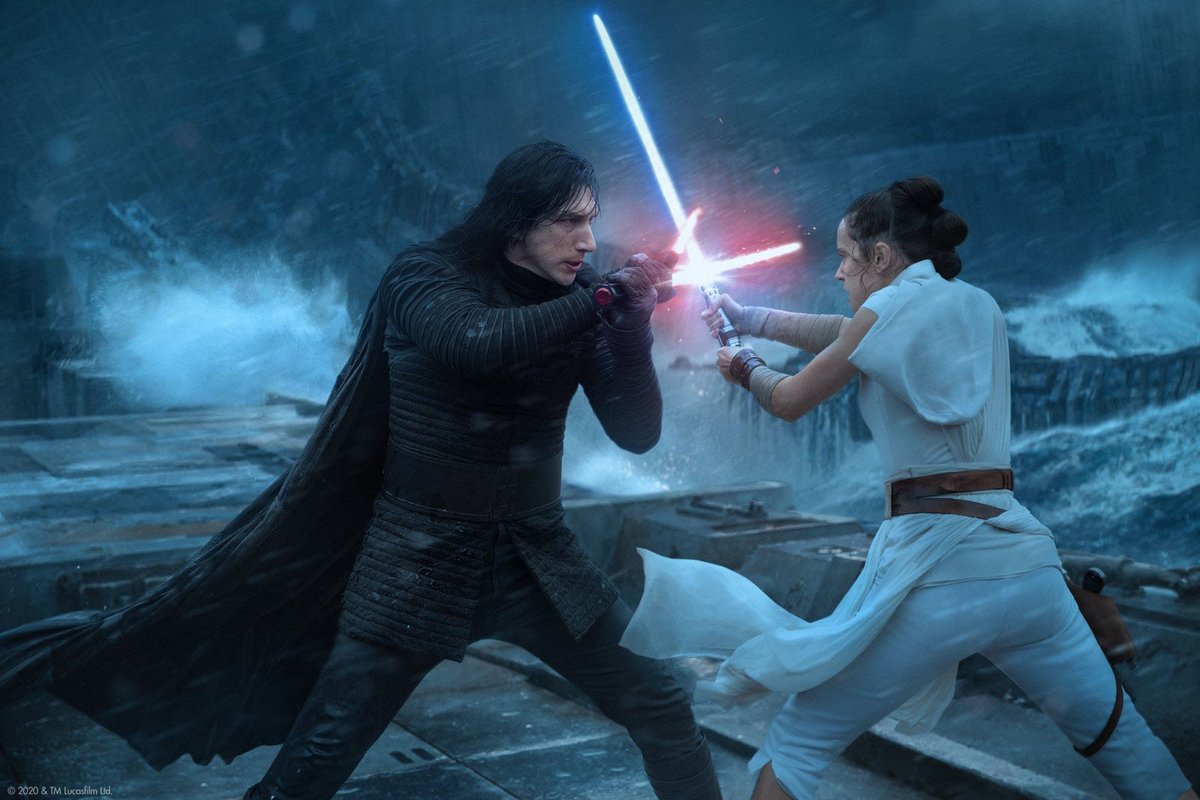 Nearly eight years ago, Disney gave George Lucas $4 billion for what is arguably the biggest film franchise in the world. Since then, Disney has released an additional five Star Wars films, raking in almost $6 billion worldwide at the box office. In those intervening years, the Mouse House also launched its own streaming service, Disney+, which now offers fans new 4K restorations of the original Star Wars trilogy and its prequels.

Star Wars fans could quote these films and will react to the same “I am your father,” jazz. There is so much more Disney Plus can offer us. Give us the cut versions of the film. I know they are there. The universe has been tinkered with so many times that it’s nearly impossible for a cut version not to exist.

Disney Plus is a pot luck of devoted fans. Why should we pay extra to see these versions that never made it to screen.

Yes, these films are not those nominated for 17 Academy Awards, or change the world. These are the cut versions.

But not all hope is lost. Disney is steward of this historical artifact now. Now that the 4K versions are on Disney+ and the box sets are up for grabs, Disney should be able to give fans the theatrical cuts once again. They clearly do exist.

If I want to sit down all day and watch a six-hour cut of Empire Strikes Back, I will, and so will thousand of other people. We’re at home anyway, so let’s grab that popcorn and our favorite Star Wars film.

In this article:Cut Versions, Disney Plus, Emma, Star Wars