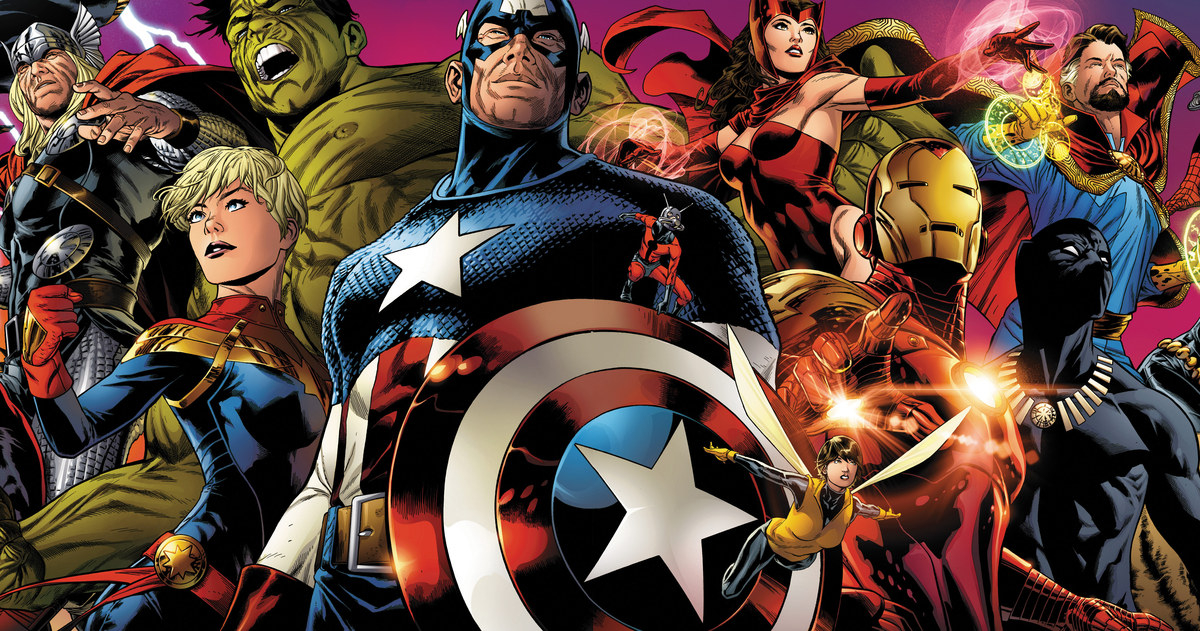 For over two decades, Wednesday has been the day of the week when fans can get their fix of all-new material. Whether it’s a way of getting past the mid-week blues or simply the continuation of tradition at this point, for the majority of comic book fans, Wednesday has come to mean “New Comic Book Day”.

Except, of course, there aren’t any new comics this week. There are a limited number of digital releases to be found, with collected editions from DC and Marvel — as well as some titles intended as purely digital comics, or product already shipped to stores and subscribers — available. But those 23 items are far below the hundreds traditionally available to stores, and it’s a number that’s potentially going to continue to fall on future Wednesdays, as the current situation evolves.

Traditionally the 1st Saturday in May is Free Comic Book Day. My son and I have made it a habit to go on that particular Saturday and get our free comics followed buy a trip to the Lego store to get the latest Star Wars Lego sets ( yes May the 4th fall around that time.) and then go and see the latest Marvel movie.  It is a tradition that he and I had held since 2014 when “The Amazing Spiderman 2” was released.

Unfortunately now due to the current state of things it looks as though we may miss out on our annual tradition this year. They pushed back the release of “Black Widow”, Lego stores are closed until further notice and now it looks as though comic book stores will be closed as well.

Multiple outlets are doing their best to deal with the loss, in a number of ways; the stores that remain open are offering “new-to-you” sales of existing inventory. The industry shutdown is presumably — hopefully — temporary, and short-term, at that. For all anyone knows, new material is around the corner and the pause will be just long enough for everyone to catch up on their foreboding “To Read” pile.

Forbes reports that “for the last several years, the trade book channel has become an increasingly significant driver of revenue, gaining double-digit year over year increases as comic store sales have declined. ICv2 estimates that bookstore sales accounted for $465M in 2018, compared to $510M in the direct market. When you add in the digital and other channels, direct market sales fell under 50% of the total for the first time since comic shops overtook newsstand distribution in the early 1980s.” This production halt could very well be the nail in the coffin for comic book stores and comic books in general due to the digital medium.

You can never have too many geeky stores or art galleries. However, imagine taking a risk and opening a business, only to have COVID...