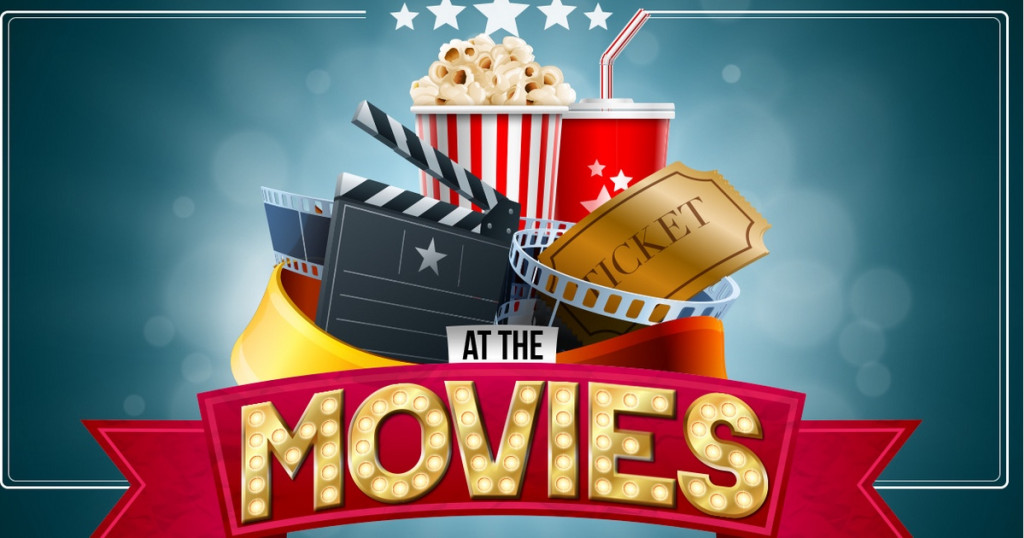 Sony Pictures has pushed back many of its major tentpoles — including “Morbius,” “Ghostbusters: Afterlife,” and “Uncharted” — to next year, the studio announced on Monday.

The schedule moves are the most sweeping by a major studio since the coronavirus pandemic and the subsequent shuttering of most movie theaters in North America in recent weeks.

In the late seventies the birth of the summer blockbuster began with movies like “Jaws” and “Star Wars”. Due to the current state of things in the world it now seems as though there will not be a summer movie season. This weekend’s box office was the lowest in nearly 20 years, according to Variety, grossing $55.3 million. That is the lowest figure since the weekend of September 15 to September 17, 2000, when the box office stood at $54.5 million

Other major titles that have been taken off the schedule in recent weeks include Disney’s “Black Widow” and “Mulan,” Universal’s “Fast & Furious” entry “Fast 9,” MGM’s James Bond follow-up “No Time to Die” and Paramount’s “A Quiet Place” sequel.