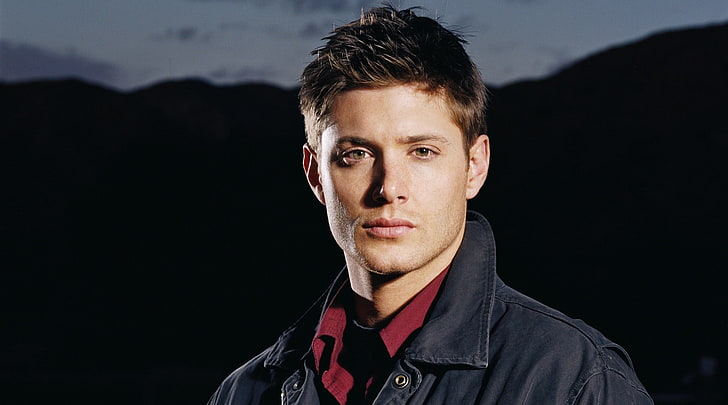 Picture of Jensen Ackles courtesy of his IMDB page.

Cast members Jensen Ackles, Alex Calvert, Misha Collins, and Richard Speight were heading to a Supernatural convention in Las Vegas when on March 6, one of their plane’s engines exploded, as originally reported by ET Canada. The pilot executed an emergency landing and all of the actors are safely on the ground.

.@mishacollins : we had a plane problem last night and had to turn around and we’re all texting loved ones and @JensenAckles is like it’s fine. We landed and he’s like I’m never flying again. #spnlv pic.twitter.com/mW8MLoMZzN

Richard offered up this on Twitter: “We were flying in his plane and the right engine exploded. The engine literally blew up and the plane started tilting to the side and we all tried to not panic.” The plane belonged to Supernatural star Jared Padalecki but Padalecki was not on board at the time of the emergency landing.

According to a new report from TMZ, Padalecki was arrested in Austin, TX on early Sunday morning, outside of a club called “Stereotype”. The fan-favorite...