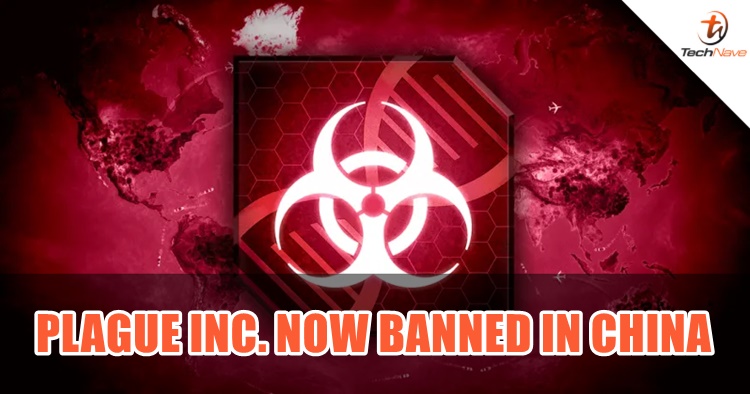 I do my best not to get too involved in the politics of countries I don’t live in. Occasionally, things happen that make me scratch my head and wonder if there is more than meets the eye. This is one of those things. On February 28th, 2020 China placed a ban on a free to play game called Plague Inc. It’s not uncommon for the Chinese government to ban products or images that reflect poorly on the country or its leaders. Until the spread of COVID-19, more commonly referred to as the Corona-virus, started to reach its peak the Chinese government didn’t bat an eye at the game that allows you to simulate a fictional pandemic. This game was around for SARS, Bird Flu and Swine flu. Why does the Chinese government suddenly take such offense to this game? To understand more about the “why” lets first get a better feel for the premise of the game itself.

How Dangerous Could it Be?

Plague Inc. is a game created by Ndemic Creations. They have created several free to play mobile and PC aps (at this time Steam only has Plague inc: Evolved  for $14.99 for the PC). This particular game allows you to create a fictional pandemic with the only goal being to wipe out the human race with the illness you have created.  Sounds harmless enough, even slightly educational.  It teaches you all of the things that you wish you learned in your health and science classes about how germs, bacteria and viruses can be spread and how they can evolve.

On the surface it looks harmless enough, have a bad day at work? Name a virus after your boss and watch it wipe out most of south and Central America. Did your best friend buy the same outfit you were going to buy to wear to that party this weekend? Create a bacterial infection that wipes out most of Europe. You do your best every day to be a benevolent leader, yet your people still speak up against you and they keep causing these pesky riots. Why not just create a virus that wipes out 75% of the population of your country…..Oh wait….Maybe things got a little bit too real.

It’s All Fun and Games

Part of what makes the game so realistic is the fact that it takes into account, as closely as possible, the sociopolitical and socioeconomic conditions in various regions. It combines that with climate, transmission and infection rates to show you how quickly certain types of illnesses will spread. It also give you pointers on how to minimize your rate of detection. The longer you can go without them finding out the cause of the symptoms the better chance you have at increasing your infection rate. Nobody wants to think that an infectious disease would be released on purpose, plus I’m pretty sure there are some pretty hefty international laws regarding biological warfare, desperate times call for desperate measures.

Once it’s out and spreading the way that illnesses spread who would ever know? In theory it would be difficult to prove. Until you find out that the people of your country have downloaded millions of copies of this game to pass their time while in quarantine. Out of curiosity, they start out their plague in China, and they give it the symptoms that are being reported by news agencies. Not only does this start to add to the panic of what will happen next, but now people start to talk about maybe this wasn’t something as random as people thought it was.

Morale of the Story

While Plague Inc. may be a game where you create a fictional pandemic to help pass the time, during times of crisis it can help the imagination run wild with itself. Games can be harmless entertainment, they can also help you see boogeymen where they may not exist. Then again they very well may exist, maybe this was part of the plan and having a game like that available was going to throw a wrench in a carefully planned scheme. This is just one game, but COVID-19 has far reaching consequences not just to the game and its creators, but across all reaches of geek culture.