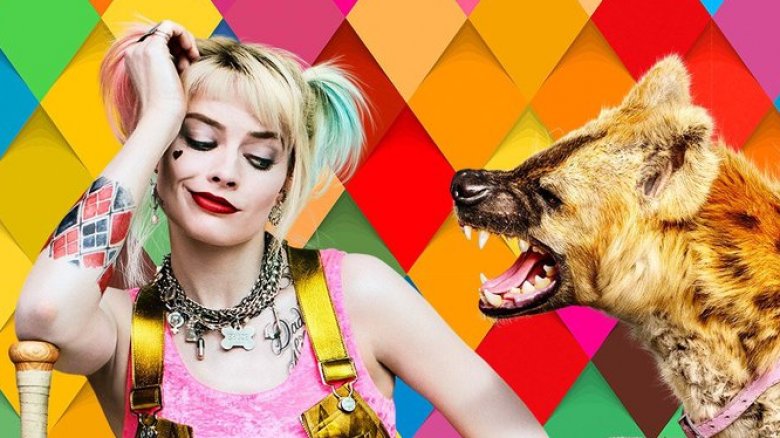 What the hell happened with Birds of Prey: And the Fantabulous Emancipation of One Harley Quinn that caused it to take a nosedive at the theater? Warner Bros. latest DCEU movie opened at $33.25 million domestically, falling short of early projections of between $40 million and $60 million. Even after the studio clipped its wings to shorten the title to Harley Quinn: Birds of Prey, it still hasn’t helped the movie to soar to blockbuster status. Luckily for the studio and its relatively low budget, Birds of Prey will probably end up breaking even. So, was the performance of the movie a fluke or the beginning of a trend for future DCEU movies?

I firmly believe that Birds of Prey was just an unfortunate fluke and won’t be the trend for future DC movies.  One major reason why Birds of Prey stumbled at the box office has to do with its marketing style. Birds of Prey’s trailers failed miserably in showing the audience why they needed to see this movie, something I mentioned in an earlier article. It didn’t promote the intense action or the conflict between Black Mask and the Birds of Prey. It’s important to engage audiences with intrigue, get them excited to see it! Warner Bros. and DC really need to think long and hard on how to market their films in the future.

There’s also the matter of the release date. February is usually a crap month to release movies, with the exceptions of Deadpool and Black Panther that had tremendous success with a February release date. Then again, the marketing for those movies were pretty on point and obviously very successful. Maybe Warner Bros. needs to focus on months that are just outside the blockbuster time-frame like April (Shazam) and October (Joker) for their new films to at least give them a decent shot. It’s also possible that maybe they should have went with a different movie with a smaller ensemble cast like Gotham City Sirens, or just a stand alone Harley Quinn movie might have been a better route to go.

The big test will be when Wonder Woman 1984 comes out June 5th. Will it be as successful as Wonder Woman was in 2017?  Based on the first trailer back in December, I’d say that’s a big HELL YEAH! I don’t even need to see a second trailer to be psyched to see this movie. The Batman (June) and The Suicide Squad (August) look very promising in 2021 as long as the studio doesn’t somehow screw them up.  Black Adam is also due out in December 2021 with Shazam 2, Aquaman 2, and The Flash in 2022 the future of DC movies is looking good. Unfortunately Birds of Prey just fell victim to bad timing and extremely bad marketing that I sincerely hope the studio learned from.

In this article:Birds of Prey, DCEU Movies, Margot Robbie