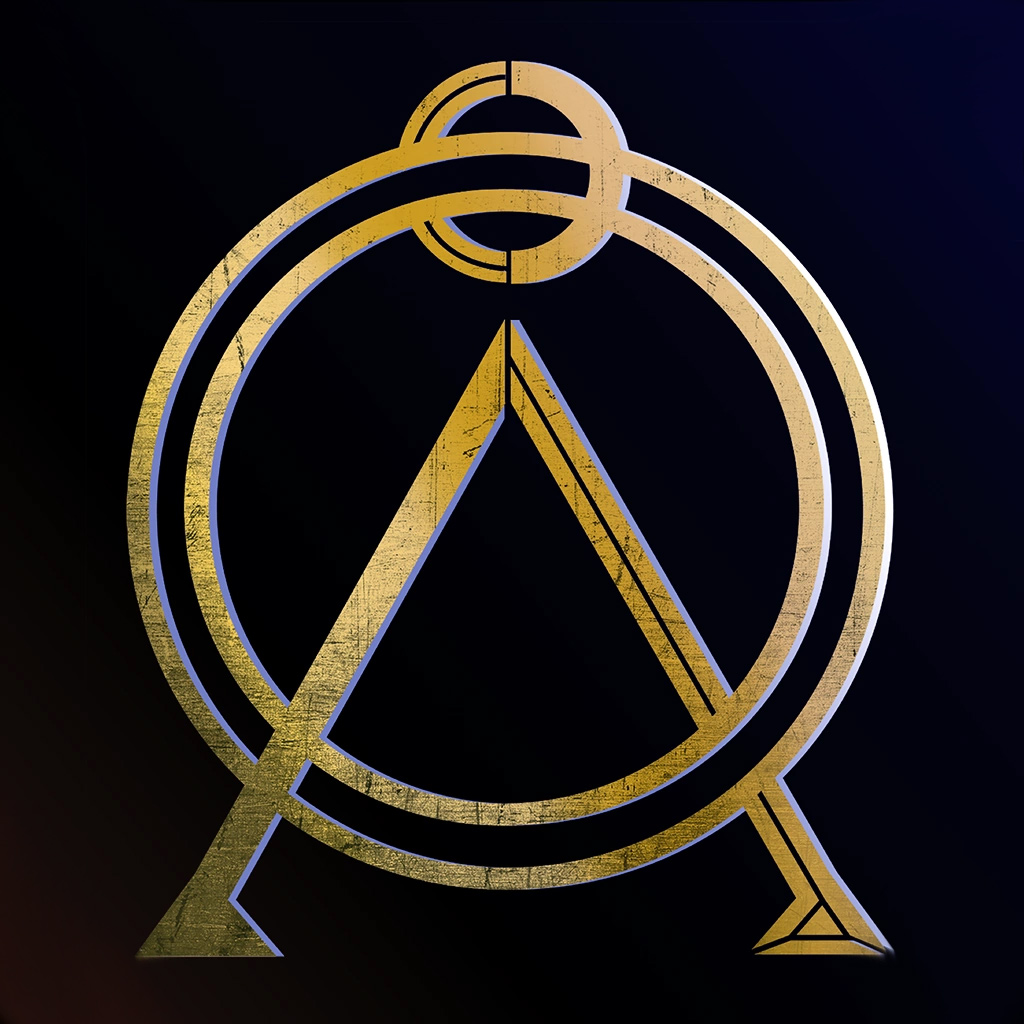 After 2017’s failed attempt to bring back the Stargate universe with Stargate: Origins, there hasn’t been much hype about a reboot. Recently though, Roland Emmerich, the original writer and director of Stargate gave an unexpected update. It looks like a Stargate reboot is supposed to come before a third Independence Day movie, and because Emmerich has said that he has other projects, he won’t be a part of the franchise’s future.

26 years after the $196.6 million box office hit, the original Stargate, is FINALLY…not getting rebooted.

Roland Emmerich won’t be a part of any Stargate project. The director hasn’t been much involved with the franchise after MGM took the universe to television with award-winning series, like Stargate-SG1, Stargate: Atlantis and Stargate: Universe, but is a reboot really necessary to bring back the wormhole-jumping, parasite fighting, sci-fi world?

Born a Gen-Z, where I’ve seen original franchises like Star Trek be changed to a flash-filled trip to the all-you-can-explode buffet and Disney movies that have been remade in CGI, twisted into darker stories and hit harder subject matter, I haven’t been bothered by reboots and remakes as much as those who have grown up with the original movies. Coming from a generation where everything seems to be centered around smartphones, tik-tok, and self-driving cars, I think that a Stargate reboot has been needed for a long time.

Even actors, Amanda Tapping and Richard Dean Anderson expressed excitement and hopes that the franchise would continue after reuniting for a comic con.

Think about it–the original Stargate movie did not have very good CGI, but that never bothered people at the time. A Stargate reboot, if done with a solid story, energetic characters, and eye-popping CGI, would be a hit. The subject matter connects to a lot of people, and the thought of a new Star universe could make a whole knew fandom rooted in the generation. Many Gen-Zs don’t even know what Stargate is. The only reason I know what it is was because my parents sat me in front of the TV and forced me to watch it when I was young.

That was when I gave up my summer watching all ten seasons of Stargate-SG1. I regret nothing!

Reboots make money, even with critics and fans attacking every minute of it. Take 2017’s The Mummy, which made $410 million with a $195 million budget. It only has a 16% on rotten tomatoes, but this reboot still made a profit. It had the right appeal, and many people went to see it, but walked out with disappointment.

Remember the 2009 Star Trek? That reboot hit the box office with a smashing $385.7 million, which was more money than any of the Star Trek films at the time. It decimated any Patrick Stewardt or William Shatner films. It made 94% on rotten tomatoes and that rating was higher than Star Trek: The Original Series, 14% higher.

Fans have waited long enough. The whole franchise has been dangled in front of our faces for years. False hopes have been given, especially after Stargate: Origins which was only a taste of the universe. What were we supposed to do? There was a reason that it wasn’t popular. It was streamed on a platform that no one knew about and not advertised either.

It’s been a quarter of a century since the movie. This multi-million dollar universe should be back on the big screen. There were rumors in 2015 about a Stargate reboot and as soon as loyal fans jumped up in their seats, it was announced that the project was dead in 2016.

The franchise, the fanatically loyal fanbase, and future generations of fans deserve far more than false hope. That’s what the classic Stargate villains, the goa’uld, do (as well as use human hosts but never mind that part).

Even without Emmerich writing and directing every wormhole jump, the Stargate universe was successful. Stargate SG-1 went for ten seasons, and Stargate: Atlantis ran for half that. Without Emmerich, the studio made three spinoff shows and two more movies, all of which made profit.

There are hundreds of ways the franchise could go. It’s sci-fi. It doesn’t have to follow the original. Make a new villain or make new allies. In a literal universe in which you could go anywhere at all, the stars are the limit. Loyal fans have been waiting at the heels of MGM to reboot their beloved franchise. Stargate-SG1 concluded its final season in 2006, ending with 214 episodes.

No—how dare you make the fans wait this long?

This movie came out ten years before I was born, and I was still heated when they teased a reboot that never made. I won’t be the only one that grabs at this new universe!

Stargate: Atlantis had huge growth in its audience. Younger viewer growth spiked up 12%. Even after Stargate-SG1 lost its lead actor in season 8, it still had 2.2 million viewers every week. The TV show Arrow only has an average of 1 million viewers a week and the series only has eight seasons.  Stargate-SG 1 was nominated for seven Emmy awards, won two Gemini Awards, twelve LeoAwards and five Saturn Awards. A reboot would shoot that number in the air like a rocket.

There are so many places to go with the advanced new CGI and storytelling tactics, but even after all these years, we’ve been denied access into the gate once again.