The Horror of the New Mutants Movie 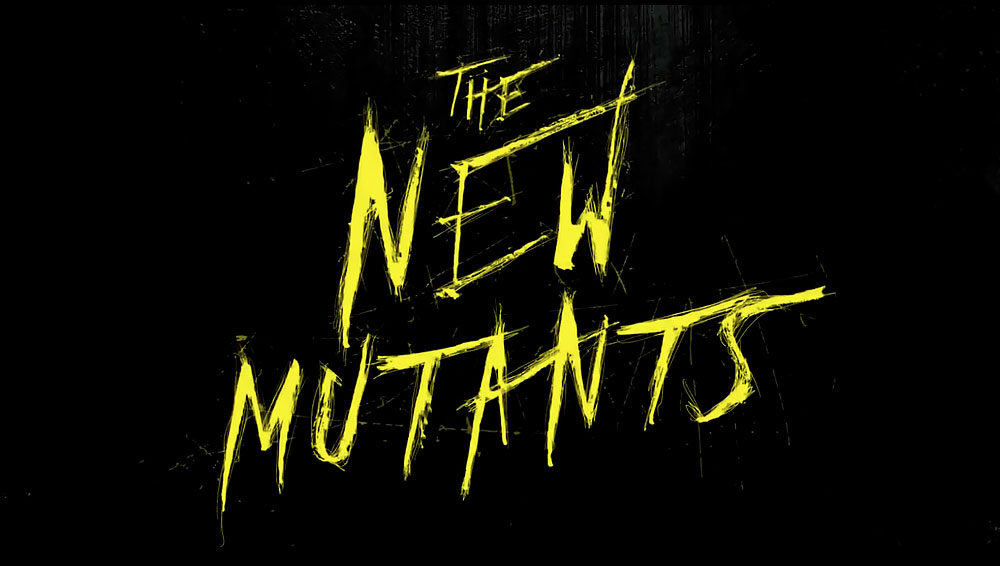 When we see a movie about mutants on the big screen, it’s heroes fighting to save the world while also dealing with the cliche intolerance that humanity beams down on those that are different. They do make us laugh at times as well, looking at you Negasonic Teenage Warhead.

Then comes the latest entry into the world established in the X Men movie series, The New Mutants, which promises to be Marvel’s first entry into the horror genre. Although, in watching the trailer for this film one tends wonder how they are going to be able to pull this off with a mutant movie.

See! Spooky poster must mean it is teh scary!

It’s not that I don’t like the mutant universe that Fox created back in 2000, but I was disappointed in the direction of the previous X-Men movies (with the exception of First Class and Days of Future’s Past).

Josh Boone, best known as the director for The Fault in Our Stars, seems to be the right pick for his directing chops in teen drama as The New Mutants seems to be pushed in that direction. To be fair I have not seen that movie, and probably never will, but the critics seem to have faith in his abilities as a director so he has that going for him. In watching the trailer you do get the feel that Josh wants this movie to be a horror-ish viewing experience, but I can’t shake the Vampire Diaries feel of the whole thing.

This guy wants us to take him seriously as a director.

The cast for this film does have some geek cred, which is a really good thing, and is rounded out by Maisie Williams (Game of Thrones), Anya Taylor-Joy (Dark Crystal: Age of Resistance),  Charlie Heaton (Stranger Things), Alice Braga (Elysium), Blu Hunt (CW’s The Originals),  and relative newcomer Henry Zaga (MTV’s Teen Wolf). In all fairness I have not seen any work done by Hunt, or Zaga, although I am willing to bet that if you are all about sparkly vampires then this movie may be right up your alley when looking at some of these actors body of work.

Even as I sat down to write this I am have extreme difficulty crafting the words to fully describe my apathy for this film…it is just blah!

They had completed the filming in September 2017, and had ample amounts of time to make this film interesting. Boone had time to get re-shoots in, and salvage what he could. The film may have had the potential of being an okay popcorn movie at the very least.

The filming location was at a mental hospital in Boston, and at this point the only thing crazier than that is the movie is still getting a release on April 3, 2020. It would have been more appropriate that the film would have been released on April 1, 2020 to at least let us know the joke was on us. Sadly, Boone wants us to think that this movie was a serious endeavor with actual work put into it.

The final nail in the proverbial coffin for me with this movie is the lack of background, and interconnecting story-lines. C’mon Marvel, you are better than this, even with Fox and their never-ending downward spiral of one of your most cherished properties. Here’s to hoping that they rectify this now that they have brought the X Men, and all mutants, home for good.

Will I see The New Mutants? Possibly, if someone else pays, or if I can catch it on the cheap at Redbox. I am not making any promises though as I might be busy waiting for the next Dr. Strange movie.

Do you agree? Think I am passing judgement way too early? Let us know in the comments below!