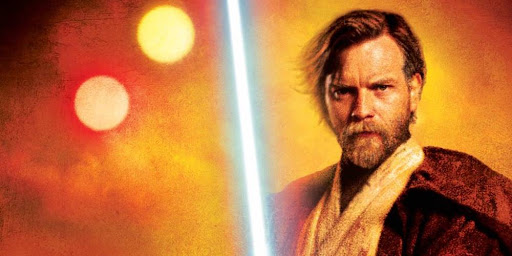 The long-awaited Kenobi content has been shaped into a series, but mystery surrounds just what the legendary Jedi will be doing, where this will take place, and what the series will be called. Now, courtesy of Production Weekly, a rumored title of “Pilgrim” has come to light.

Kenobi image from “Revenge of the Sith”

It would seem to fit with the anticipated narrative that Obi-Wan is hiding from the Empire on Tatooine while watching over Luke Skywalker from afar. We will try to hold back all of our John Wayne jokes, but what can they film that would take up a season? Kenobi counting rocks? Finally accepting that his padawan, Anakin, was right about sand? What villain might he face? Will there be a Jar Jar Binks cameo?

Details are sure to unfold as time passes so be sure you’ve subscribed to our website so you don’t miss out!

In this article:Disney Plus, Kenobi, Star Wars