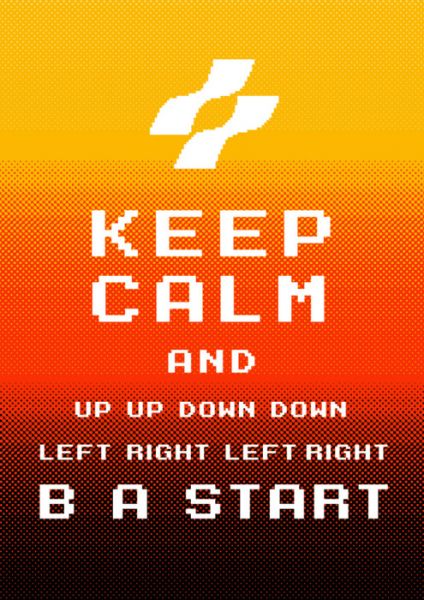 Kazuhisa Hashimoto, the creator of the iconic Konami code, has died. News of Hashimoto’s death was announced on social media on Wednesday by Yuji Takenouchi, a composer who’s worked with Konami in the past. Hashimoto worked on several fan-favorite classics like Gradius, but his most memorable accomplishment to many was the creation of the Konami code used in Konami’s games and by others for years to come. He was 61 years old.

The now world-famous code is “Up, Up, Down, Down, Left, Right, Left, Right, B, A,” followed by “Start” to finish the input. Many gamers believe it was first used in the Nintendo game known as “Contra”, but it was first created by Hashimoto for use in a console port of Gradius after he realized the game was too difficult. The gamers controlled a spaceship and took on waves of enemies. Inputting this code while playing the game would unlock players a vast array of powerups.

The code has gone beyond basic 8-bit games and arcade consoles. Examples of it appearing recently include its appearance in Fortnite as well as on the Google Stadia controller and in the first “Wreck It Ralph” movie. This code has been ingrained into every gamer since the 1980s, which is a rare feat. You can say this one code to any gamer at any time and they will instantly know what you are talking about. This mark on video game history has rarely been duplicated. An iconic code from a legendary designer that will exist in games for all time.

Image from the “Wreck It Ralph” movie.