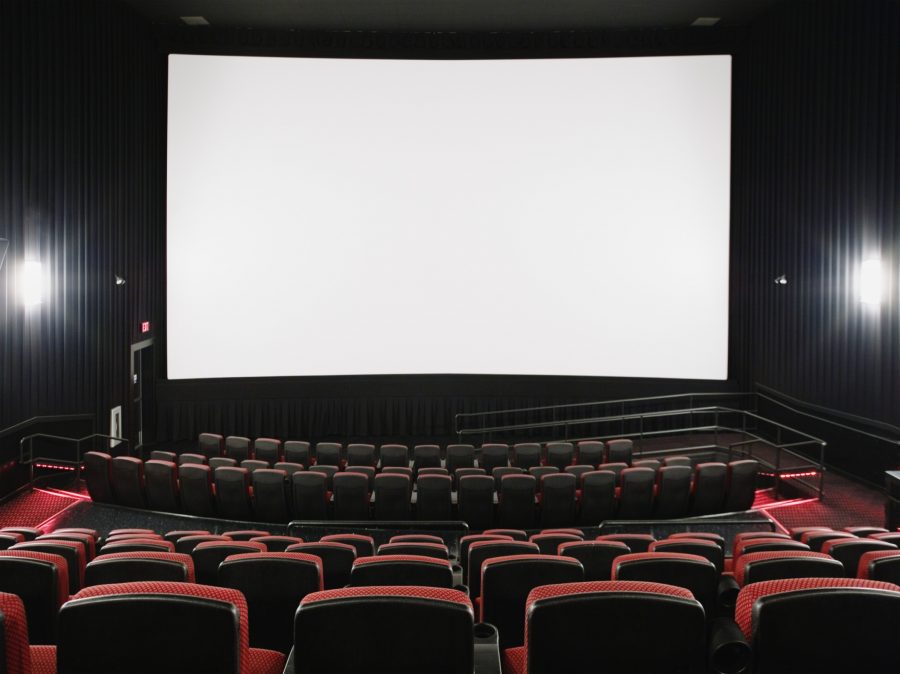 I have noticed a recent trend in Hollywood. It’s a trend that I find disturbing and a little bit offensive considering that we have moved into the 21st century. There have recently been a few movies released with a dominant female cast that was looking to target a female audience. When these films have done poorly at the box office for some reason Hollywood thinks men are to blame. When actresses in the films are asked why they think the movie did poorly some of them have actually had the audacity to say that the movie they were in, that was targeted for a female audience, did poorly because men were not open to the concept of strong female characters. If I could get 10 minutes alone in a room with these actresses I would have only one question: “Are you that out of touch with reality that you still think that men dictate the movies women go see?”

In 2016 race for the presidency started to bring about a brand-new level of finger pointing. Unfortunately, it didn’t stay in politics it began to branch out into anything and everything that had to do with media. When the trailer for Ghostbusters: Answer the Call launched it was met with disdain. The film wasn’t just being seen as an expansion of the story it was seen as an attempt to remake a film that was deeply ingrained in most of our childhoods. Not only was it not the film people were asking for, but the cast was a full gender reversal from what we knew and loved. You’re probably asking yourself, why should this matter? The simple answer is that it doesn’t. Alas for this movie it was just one more thing that came up in a long list of things that fans were confused about. That was the one complaint that the current social- political climate took a hold of. Next thing you knew blogs across the internet were blowing up over how the movie failed due to men being sexist.

There was even an article on Indiewire.com titled Why The ‘Ghostbusters’ Backlash Is a Sexist Control Issue, the content of this article is to detail how men have fragile egos which essentially lead to the downfall of this film. The article doesn’t talk about the lack of chemistry between the characters or how 90% of the lines in the film are delivered in the same style. These characters didn’t have the same dynamic as the original cast. The script further alienated the audience with this constant feud characters Abby Yates and Erin Gilbert. Watching those interactions was like watching a feud between two overgrown teenage girls. The acting was lackluster, at best, the jokes weren’t funny and many of the viewers questioned if maybe the best parts of the film ended up in a cutting room floor somewhere.

Nothing would make me happier than to say that this trend stopped there. Fast–forward to 2019 and the reboot of Charlies Angels.  With the success that the prior Charlies angels’ films had many people were optimistic that this film would do well. Alas when the movie hit the box office it seems that Charlies Angels had lost their wings. In its time in the box office it was only about to squeak out a measly $8 million in ticket sales.  This had a lot of people scratching their heads as to why. How could a franchise with a history of success on both the small screen and the large screen absolutely bomb?

Can’t save a film from Itself

If you ask one of the film’s Stars, and the director of the film, it’s because men “don’t go see women do action movie” in an article with the Hindustan Times Banks attributes the success of movies such as Captain Marvel and Wonder Woman to being part of the context of feeding a larger, male dominated, comic book world.  While I can understand that when your name is on a film, not just as an actor, but also as a director your reputation can be at stake. I would think that in that situation the last thing you want to do is blame the people who you claim control ticket sales. If you are looking to take a loss an ensure that your film doesn’t make any more money alienating the audience is a pretty good way to accomplish that. When she made that statement, she alienated everybody. She lashed out at men not coming to see her movie, why would you go to a movie is the director has told you that you are to blame? Without realizing it she also attacked women. I’m a woman who loves action movies, but she just made a political statement that makes me not want to see her movie. Had she decided to not jump on the “Men are Evil” bandwagon you never know what could have happened. November is a notoriously difficult time have success with anything that isn’t considered a “family” film. Had she hidden her fragile ego a little bit longer the film could have had a turn around in later weeks.

Now let’s look at the present day. With the unexpected success of Suicide Squad and Margo Robbie’s portrayal of Harley Quinn, the studios had very high hopes for this film. In it’s opening week it came in with a steady $33 million Dollars rather than the projected $45 million. Birds of Prey is part of the DC story line which shows some of the female characters in a stronger light. Even with strong female characters people are starting to call fowl and once again blame the Sexist regime that is men. An article published by sausageroll.com.au states that “…boys are into comic books and superheroes more than girls”. Statistically the statement is true, but throughout the marketing of the film they were making it very clear that they didn’t make this movie for men. The studio was very clear that they were making this movie for a female audience.

Please Make Up Your Mind

How can you blame men for a movie that was marketed for women? In the modern-day women make their own money, they buy their own things. Women even get to make their own decisions when it comes to entertainment. I understand that the DCUE hasn’t had a hit movie on opening weekend since Man of Steel, and that they were really hopeful with this film. Based on the track record I hate to say it I don’t think the problem is men. Maybe DC films should examine some other factors like writing, story continuity and remaining true to the source material. You don’t have to take my word for it, the ticket sales speak for themselves.

I guess what I’m trying to say is that there are lots of reasons that movies don’t do well. But relying on the old adage that men are the only ones buying movie tickets is a pretty weak excuse. In an era where women have an equal, say not just in their homes, but in boardrooms saying that men aren’t buying movie tickets is insulting. Implying that women aren’t “allowed” to pick what movies they choose to see is more offensive that Harvey Weinstein’s casting practices. So Hollywood directors, the next time you direct a film that does poorly, I would suggest that you take a long hard look at all of the contributing factors before jumping to conclusions.