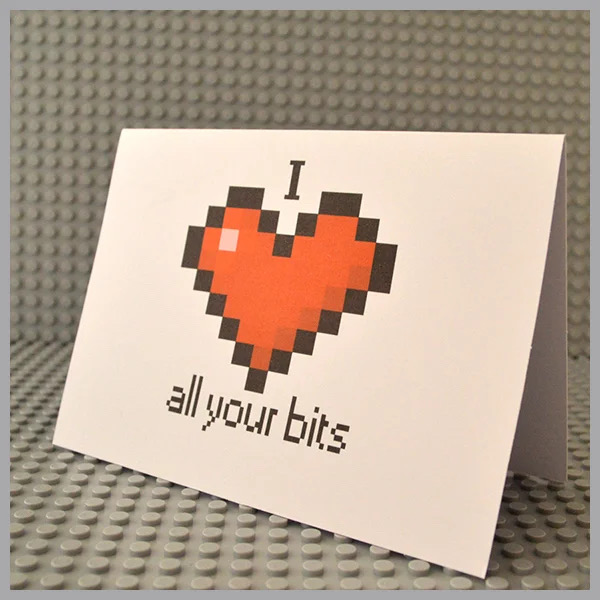 This Valentine’s weekend we are celebrating love across all the spectrum of geekdom! In many cases opposites truly do attract, and this is ever so apparent in the movies, books and games we all enjoy.

Without further ado I give you my top odd couples in the realms of our beloved geeky community!

Who would make the ultimate geeky odd couple to you? Let us know in the comments below.

Ahoy geeks, Jimmie here again! It is that time of the year again…Valentine’s Day is almost here (almost being a very subjective term as...