Master Chief and Cortana: What's love got to do with it? 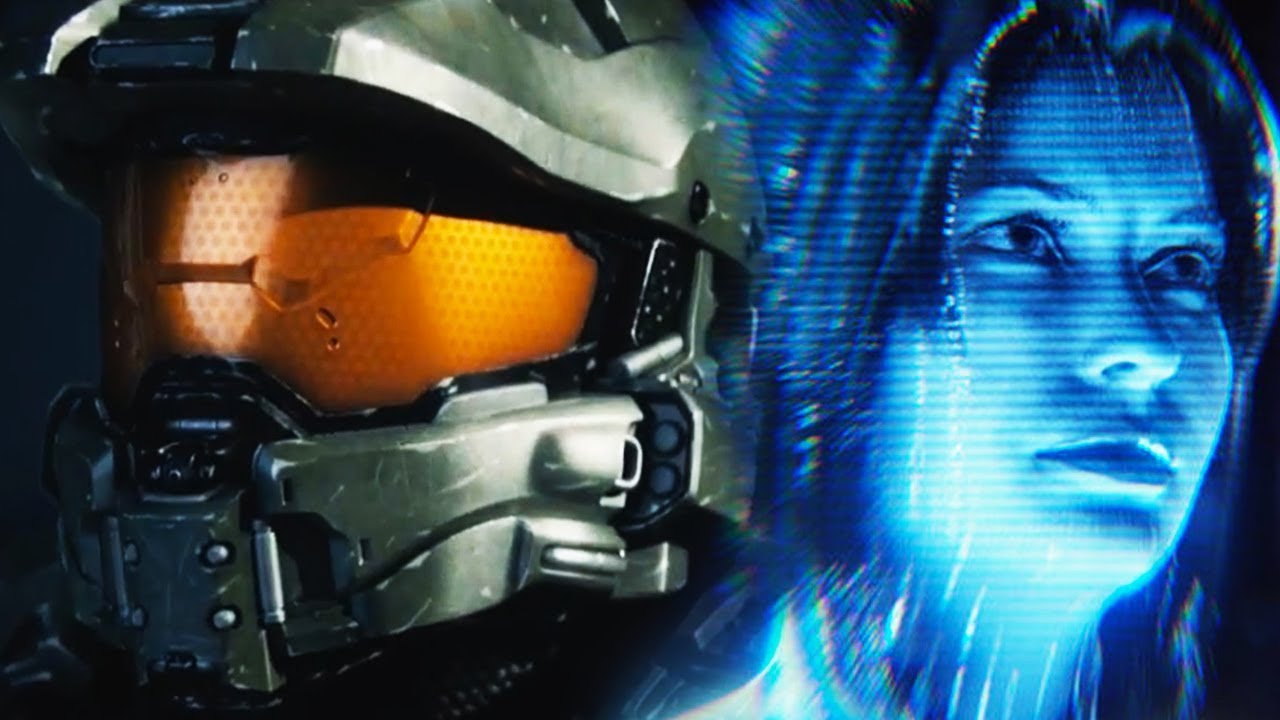 If you want to ask a question that will spark a debate with HALO fans all you have to do is ask, “Was Master Chief in love with Cortana?”. This has been up for debate in the HALO community for years. Many fans grew up watching how these characters developed. Through the game play we were able to see Cortana become more intuitive to the needs of Master Chief John -117 and in turn Master Chief began to better understand what Cortana needed in order to for the IA to perform at its best.  Is it possible for a Cyborg and an IA to develop a true emotional connection? To answer this first we must take a closer took at the characters themselves.

The Creation of a Legend

Master Chief Petty Officer of the Navy John -117 is a UNSC Naval Special Forces commando. He was selected for the Spartan program at the age of 6. At a time when most of us were learning how to tie our shoes and not eat paste John-117 was going through military training and learning military strategy and tactics. By 8 years old John-117 was well on his way to becoming the Master Chief that we all know today (www.halo.fandom.com/wiki/John117). All he has ever known is his training and the comradery of his other Spartans. The next came the augmentations. Only the strongest would survive the trauma caused by the Spartan II augmentation procedures. Master Chief went from child to super soldier. Being a soldier is literally all that Spartans know. After of 200 successful campaigns he was upgraded to the Mark V Power Assault armor and partnered with the AI Cortana.

The Introduction of Smart AI

The Cortana Smart AI was created using a flash cloned brain of Dr. Katherine Halsey. Twenty flash clone brains were created only 2 survived (www.halo.fandom.com/wiki/Cortana). The Cortana Smart AI Was passed to Master Chief when he received his Mark 5 Power Assault armor. The purpose of this type of AI was to assist the Spartans in combat. The AI and the Spartan have a permanent neuro-network link which allow them to remain in constant communication. The AI can also send out calls for assistance and update troop movements in real time for both the Spartan and the UNSC. Cortana was designed to constantly learn and adapt to the Spartans ever changing situations and assist them when at all possible to increase the odds of a successful campaign. The purpose of this AI was for it to become one with the Spartan.

image from The Daily Geekette

And Two Became One

Master Chief and Cortana were meant to work as a cohesive unit. They are part of each other day in day out. They aren’t like an online friend who you can log off and get away from. They are with you through it everything. Cortana is designed to learn through Master Chief’s experiences. Since Cortana is a clone of Dr.Halsey it stands to reason that Cortana may be the more emotional of the two entities. She was cloned with neuro pathways that know and understand emotion. Time and time again through the HALO series you see Cortana become angry, jealous and vengeful. Master Chief on the other hand is the soldier he was trained to be. His focus is the mission and doing what must be done to preserve as much for his fellow Spartan as possible.

Image from The Gaming Merchant

The Softer Side of HALO

HALO 4 shows us a different side of this Duo. Cortana has reached what is referred to as Rampancy. She has become so self-aware that she sees herself as better than everything. Slowly parts of her are becoming evil and she knows it but doesn’t know how to stop it. Rampancy is a side effect of this type of AI, as the AI decays it begins to fragment much like a computer hard drive and becomes glitchy. Only these glitches are in the form of personality disorders. Master Chief recognized this and it was determined the only hope in saving her was letting her go. The parts of Cortana that still wished to look after Master Chief understood that he always has to choose the mission. In this bit of understanding Cortana found a way to used the bad fragments to shield Master Chief from the nuclear blast. The understanding that both of them have for one another shows a form of emotion. I wouldn’t necessarily consider it any kind of romantic love and it isn’t because of anything symbiotic since they both can function without the other. I would say it is a compassion and understanding that two people can only have if they go through all of the same experiences together both good and bad. It’s a love built out of compassion and understanding.

HALO fans sound off below. What did you think of the relationship between Master Chief and Cortana?

We finally have a Halo live action show…..BUT is it worth a damn!?

Ahoy geeks, Jimmie here! Been a minute since I have been on, but I am back at it. I have been doing a bit...