Disney closes Shanghai park due to spread of coronavirus 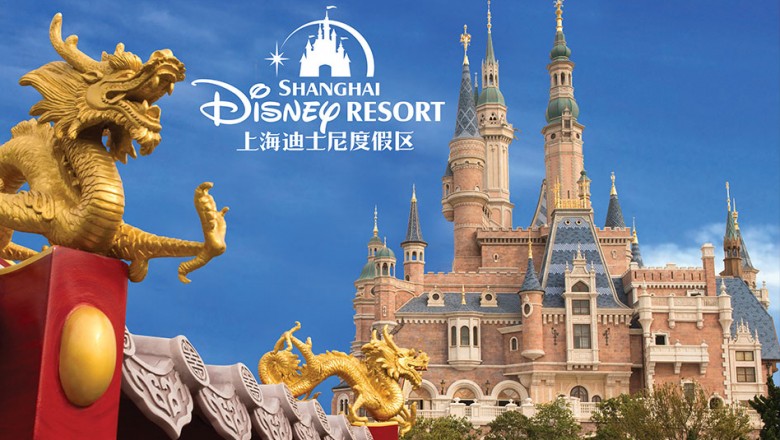 Disney is closing down its mega theme park in China over the Lunar New Year holiday as fears grow over the deadly Wuhan virus. Shanghai Disney Resort made the announcement on its official website on Friday, saying the closure was “in response to the prevention and control of the disease outbreak.”

This screen capture directly from the Shanghai Disney Resort site details how the park is handling the refund concerns of its visitors.

This comes as a blow to the park as attendance has been lower as the Chinese consumers, being price conscious, are getting sticker shock from admission costs along with food costs in the park itself. While attendance for the previous reported year of 2018 shows attendance at 11,800,000, and revenue increased by 6% overall for 2019, they did cite lower park attendance due to the increased costs without disclosing 2019 attendance numbers at this time.

The closure comes less than two weeks after Shanghai Disney Resort unveiled a series of events tailored for China’s Year of the Rat. The park had completed a “festive makeover” to usher in what it called the “Year of the Mouse.” It launched new holiday festivities, new merchandise, Lunar New Year dining options and made new outfits for Mickey, Minnie and other Disney mascots.

Other popular tourist attractions, such as the Forbidden City in Beijing, have been shut down in China due to concerns over the Wuhan virus.