Star Wars: The Clone Wars Season 7 is on the way! 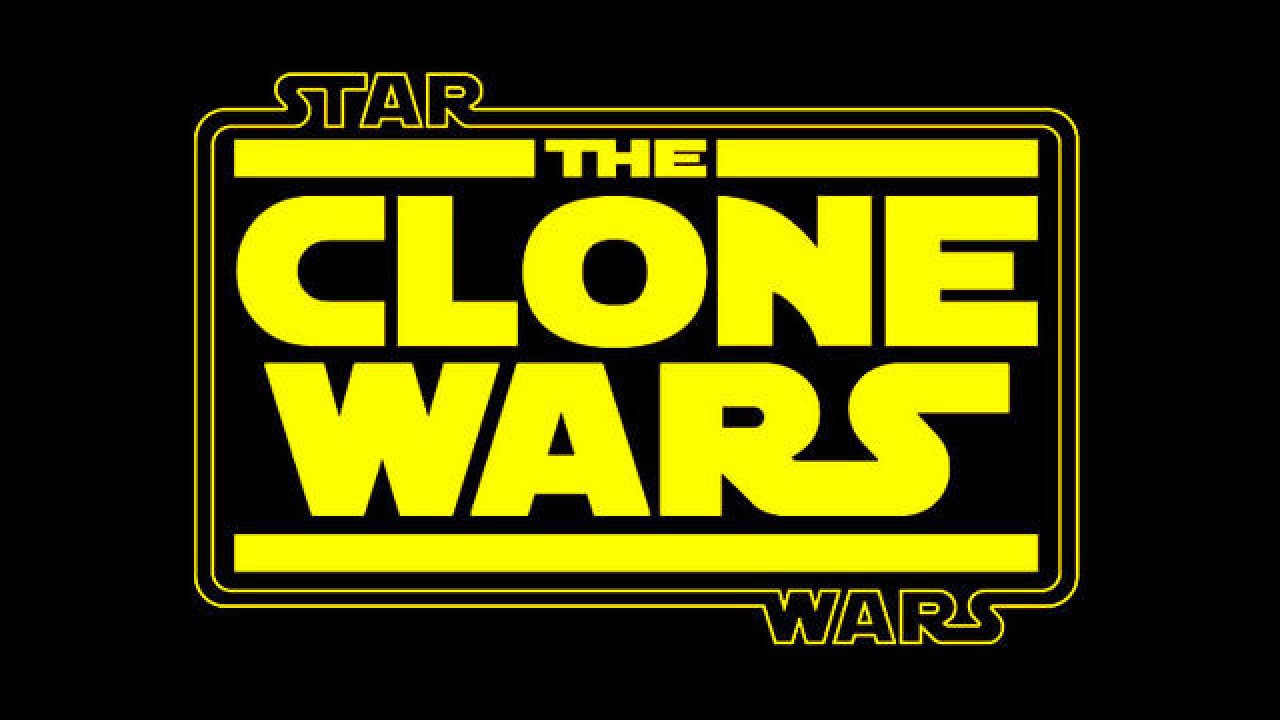 If you have a Disney +  subscription, and are a Star Wars fan, you have probably watched all of The Mandalorian by now, and are contemplating cutting off Disney +.

I would not make such a hasty decision as we have some fresh Star Wars content courtesy of the friend to all Star Wars fans, Dave Filoni and his award winning work (2013 and 2014 Daytime Emmy winner for Outstanding Special Class Animated Program). He is most famous for his work on the fan favorite, Star Wars: The Clone Wars (with a solid 94% Rotten Tomatoes score) which originally aired from 2008 until its cancellation in 2014. Although he is picking up lots of steam for his work on The Mandalorian which he has directed, produced and even acted in an episode.

While it seemed that some of the story arcs were wrapped up with the season 6 we got on Netflix, titled the “Lost Missions” (like Yoda visiting the Force source and the Clones discovering the inhibitor chips in their bodies delaying Darth Sidious’ orders), there was some work going on behind the scenes to give this fan favorite series a better send off than what was received previously. It is important to note that the work would not have been done without the fans. Multiple petitions, along with the hashtag #saveclonewars had a huge impact on the decision to bring us new stories.

So what are we expecting to see in, what could very well be the final season, of Clone Wars? Is this going to live up to fan expectations? In watching the trailer from this past Star Wars celebration we know that it certainly will (just listen to the roar of applause from the audience!)! Ahsoka will return after briefly leaving the Jedi order following her rift with Anakin. When she reappeared in the footage shown at San Diego Comic-Con, and Star Wars Celebration this made many a geeks hearts race with excitement

It appears that she has spent some time in the lower levels of Coruscant, and we get to see some new action in the Republic capitals underbelly. We are not sure if she is re-joining the order, but it is more than obvious that she will be a key player in the Siege of Mandalore.

Ahsoka took a walk, and left behind everything at the end of Season 6.

Along with Ahsoka returning we will see the 501st heading into battle with Rex leading the charge, but the most interesting addition is the introduction of clone commandos that were first seen in the video-game Star Wars Republic Commando. Seeing these hardcore troopers was jaw dropping since they were considered non-canon for a short period of time, but now we are treated to not only seeing them in the new episodes they have also been added as a playable hero class in Star Wars Battlefront 2.

I don’t think they are here for the scenery.

These guys are essentially the Star Wars equivalent of the Delta Force, and they are going to be deployed for a specific purpose. What that purpose is we will not know until the season premiere, but rest assured that we will not be disappointed as Dave Filoni knows how to treat these stories!

I am so ready for some more Clone Wars goodness, but we will all have to wait till February 17, 2020 to dive into the first episode of this last installment of the Clone Wars exclusively on Disney +.

What are you excited to see in Season 7 of Star Wars: The Clone Wars? Leave us a comment below to let us know.